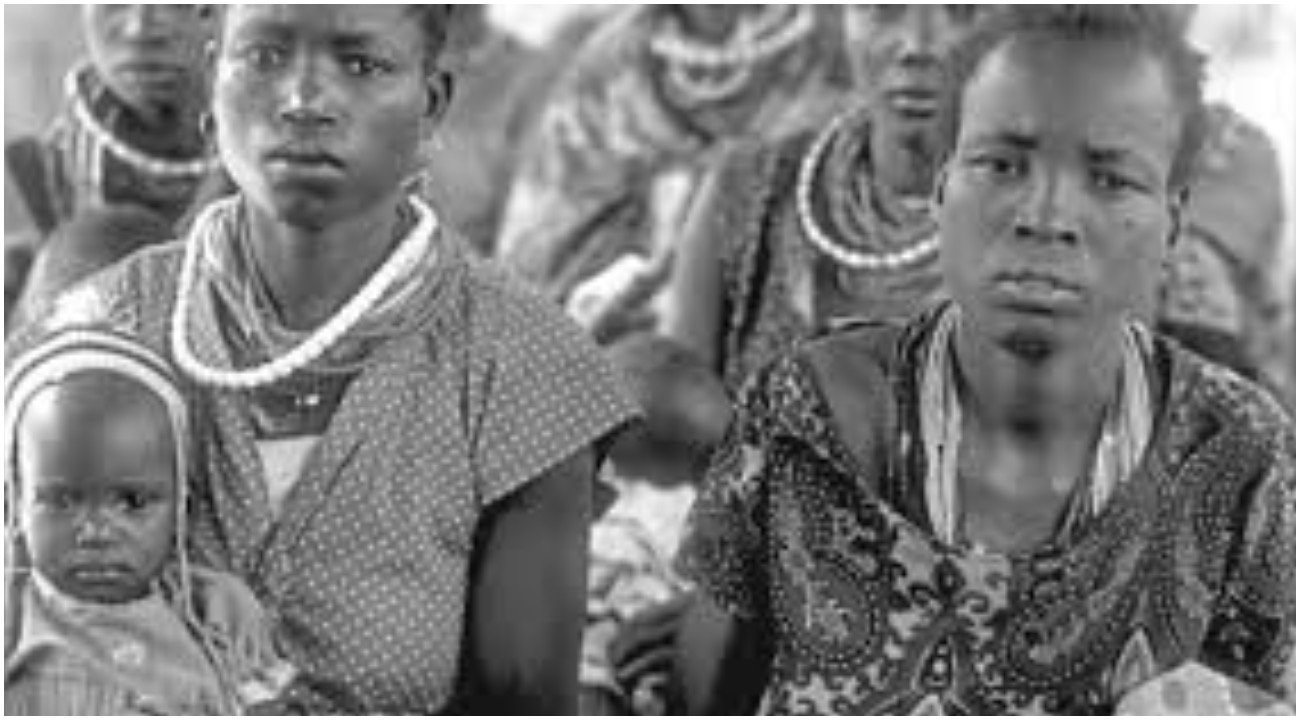 Russell Simmons took to social media today in order to raise awareness of a vegan lifestyle and also to heighten insight into the hazards of the current very low meat-processing standards witnessed in developed countries (see here). Simmons states that among other viruses both the Corona and HIV viruses were spread as a result of humans consuming meat products. Russell Simmons should consider looking a little deeper into the matter.

What’s possible is that HIV was created as a result of humans eating foul meat on a regular basis resulting in an environment that allowed HIV to develop. However, to blame the HIV epidemic on meat consumption would be naive simply because the disease, on a proportional basis, has affected African people more so than other racial groups. But why?

In 2019, a damning documentary, Cold Case Hammarskjöld, was released which looked into the colonial era assassination of the head of the United Nations, Dag Hammarskjöld. Hammarskjöld, of Swedish decent, was killed in an attack on the plane carrying while on official duty seeking to broker a peace deal in the Congo on 9/18/1961. A racist group of White-African nationals, South African Institute for Maritime Research (SAIMR), claimed responsibility for the targeted killing. In 1998, documents surfaced insinuating the CIA, MI6, and/or Belgian mining interest involvement via a South African paramilitary organization (SAIMR) however due to political pressure the documents have to be professionally examined.

‘Cold Case Hammarskjöld’ is titled after the fact that Dag Hammarskjöld’s death remains a cold case notwithstanding that the investigation remains an open case. The documentary premiered at Sundance Film Festival more than a year ago in January 2019 and interviews former SAIMR member Alexander Jones who admits that SAIMR’s leader, Keith Maxwell, was an avid racist who’s paramilitary group would often times present itself as humanitarian in order to take advantage of the African apartheid infrastructures to interact with financially poor and politically oppressed Black-Africans while pretending to bring medial relief and other humanitarian gestures but instead regularly infected people with HIV-packed vaccines with the goal of genocide: “We were trying to retain the White [political] supremacy on the African continent.”

Again, the name of the documentary is Cold Case Hammarskjöld and its available on YouTube and perhaps other streaming services for anyone interested in watching it in its entirety. Find the brief clip below discussing the matter addressed above.