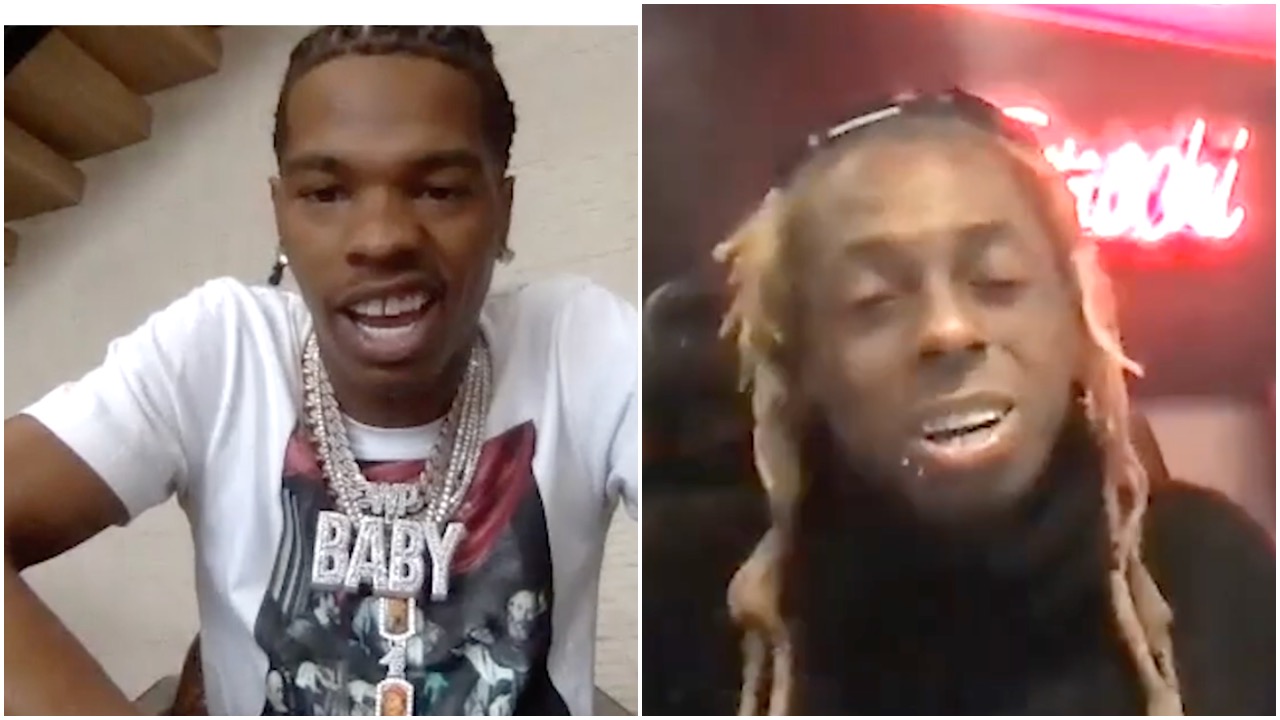 Lil Wayne and Lil Baby got together for a joint interview with Rolling Stone. The two Southern rappers explains how they stated rhyming and each of their early influences.  how th they spoke about how they got started rapping, early influences and how they go about making music once in the studio.

Lil Baby explains that he knows his music is a hit when members of his entourage, who are in the studio alongside him, ask him to playback something. Lil Wayne then reflected on his younger days of rhyming, stating,

“I remember those days. Now I go into the studio by myself. I don’t like ni**as to be around my sh*t. I don’t got nobody to pop their head, tell me it’s fire or something. I just go off. Other than that is just feeling, man. I start making some sh*t up in my head.”

Weezy then explains that he and Lil Baby have a joint song on his upcoming project, No Ceilings 3.