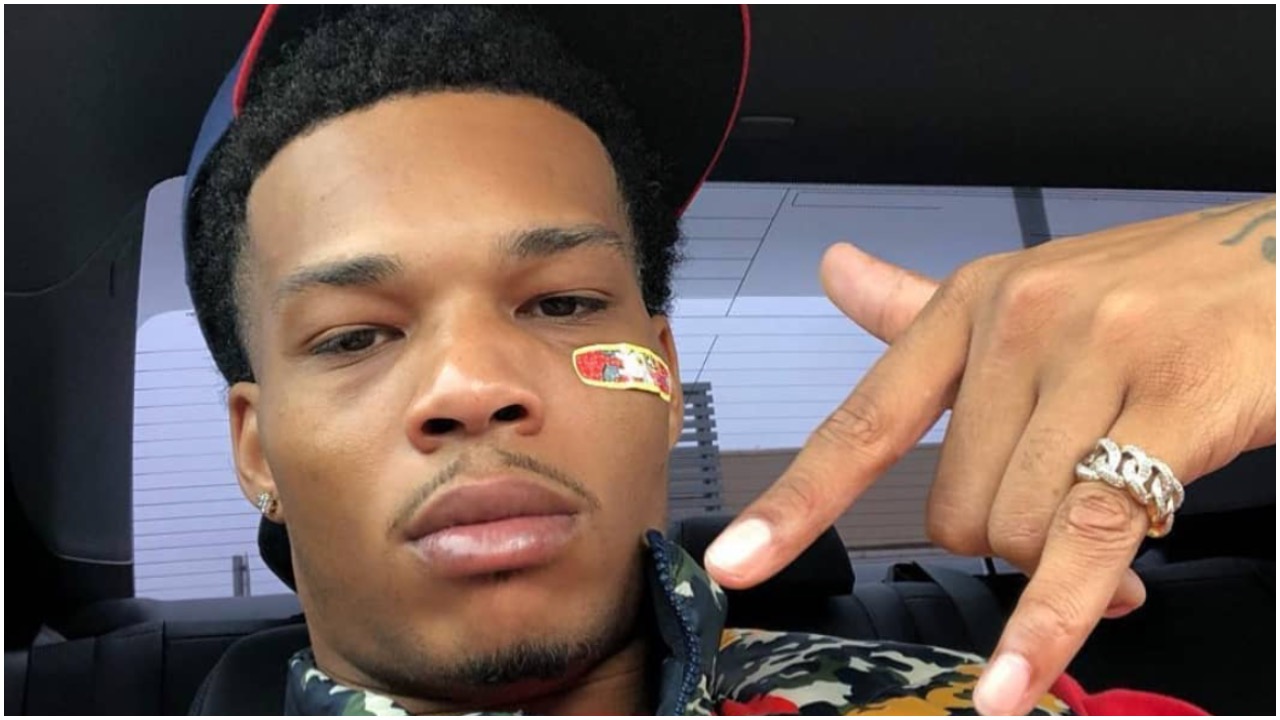 According to reports, 25-year-old up and coming rapper Lil Yase has reportedly died. Many of the Bay Area rapper’s friends and family took to his Instagram on his official profile in order to express their condolences. A cause of death has yet to be officially announced RevoltTV reports that “there are reports that he was killed over the weekend.”

Lil Yase is known for songs like “Get It In” and “Worst Way,” which put him in the spotlight on a national level. 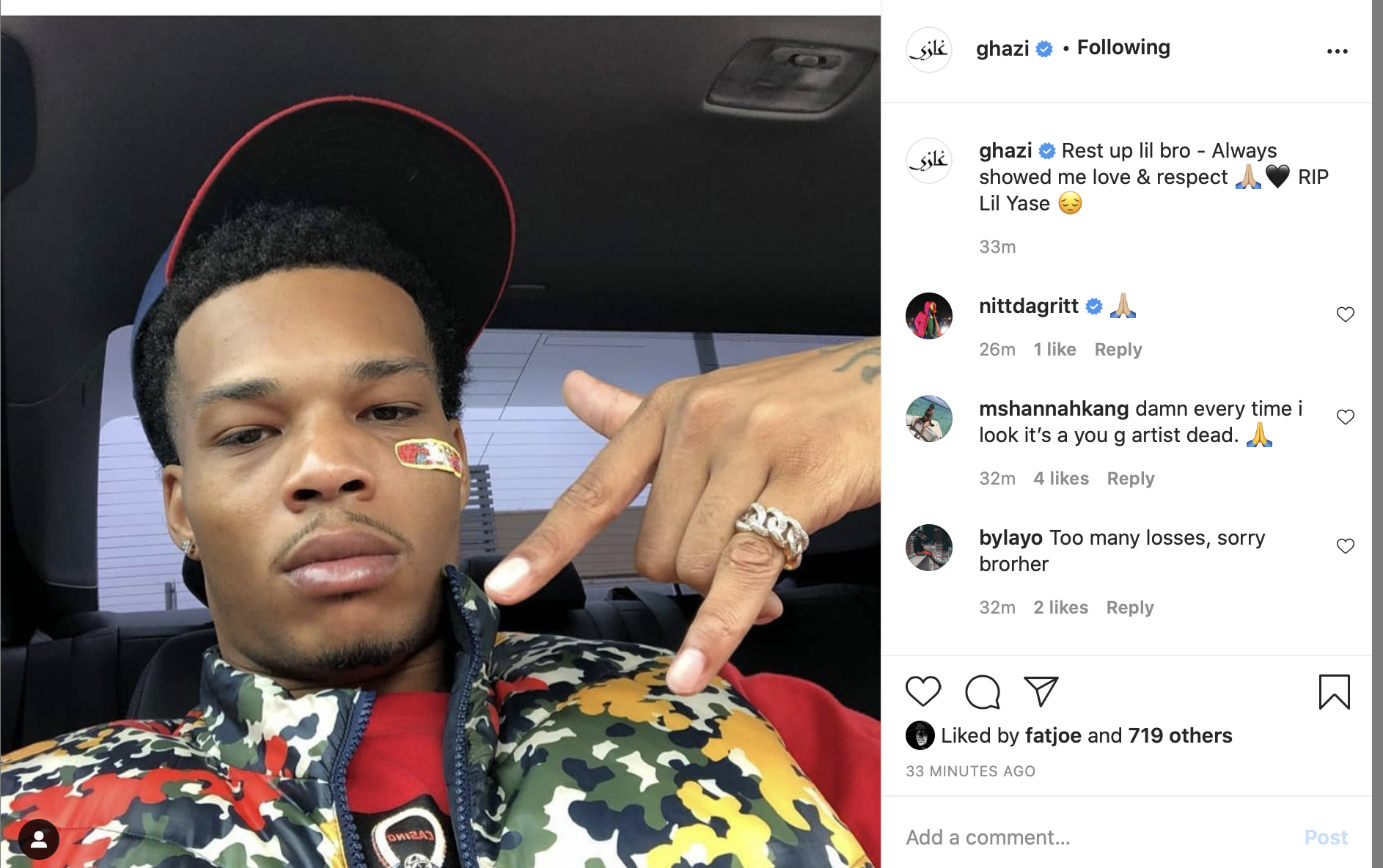 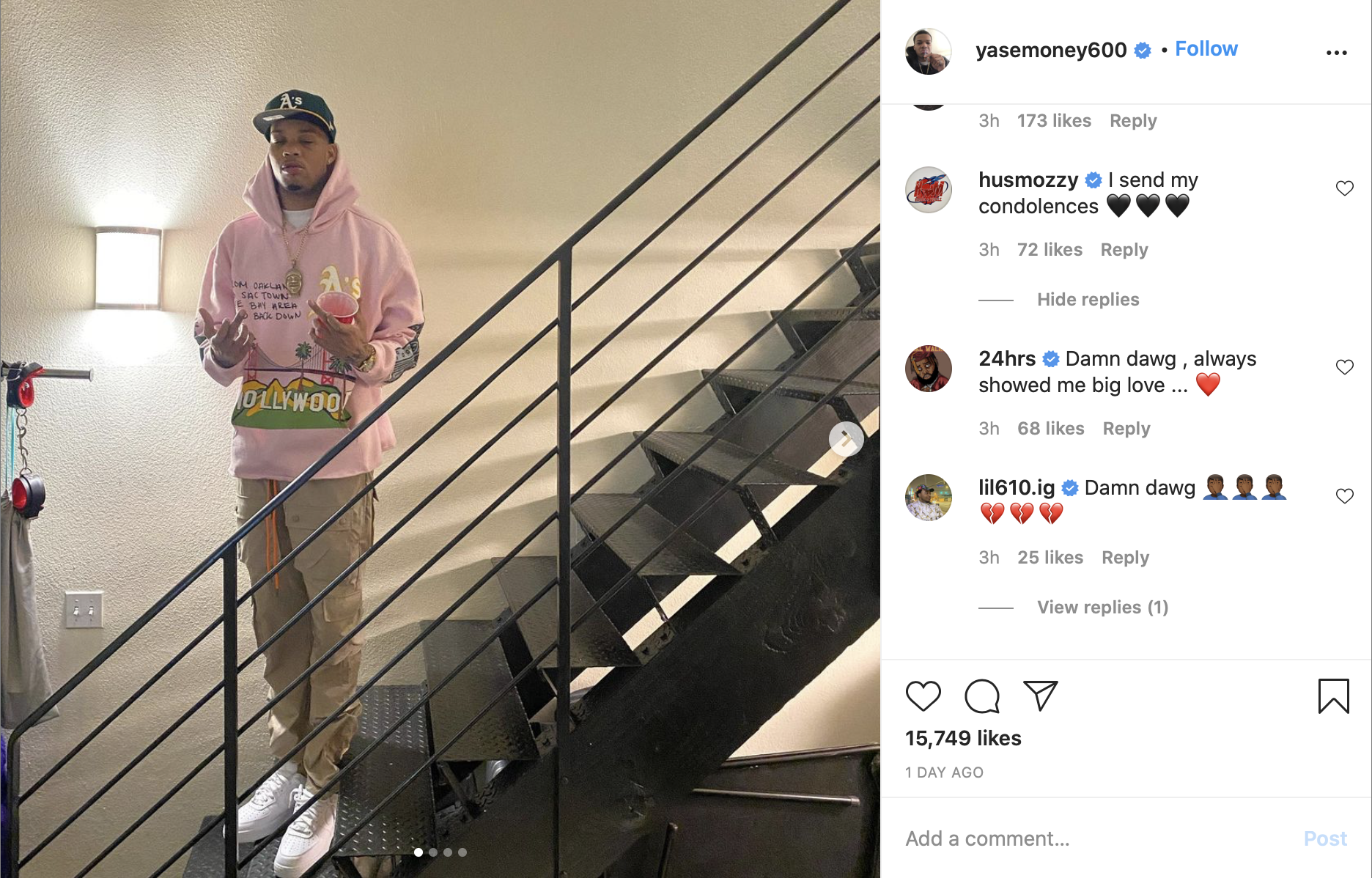