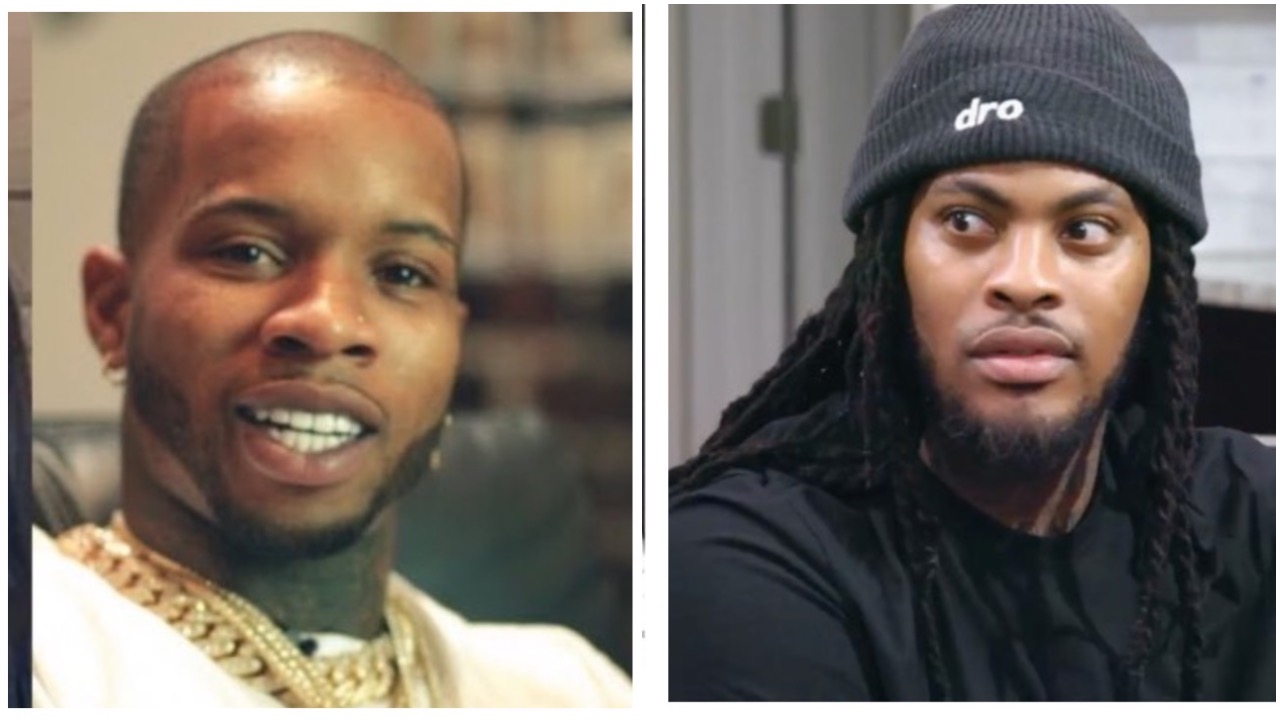 With the death of rappers being one of several dominant headlines in 2020, the last thing we want to see is another rapper being killed.

Waka Flocka took to comments section of a post from Hollywood Unlocked in order to suggest to Tory Lanez, who’s currently undergoing major legal issues, to speak life into matters instead of  “…playing with death like you can return back from it,”

This came after the media outlet quoted Lanez who seemingly joked,

“At my funeral, I need one of my closest n***as to monitor the door. Just to see certain n***as and be like ‘nah nah nah he ain’t even f*ck with u like that….'” 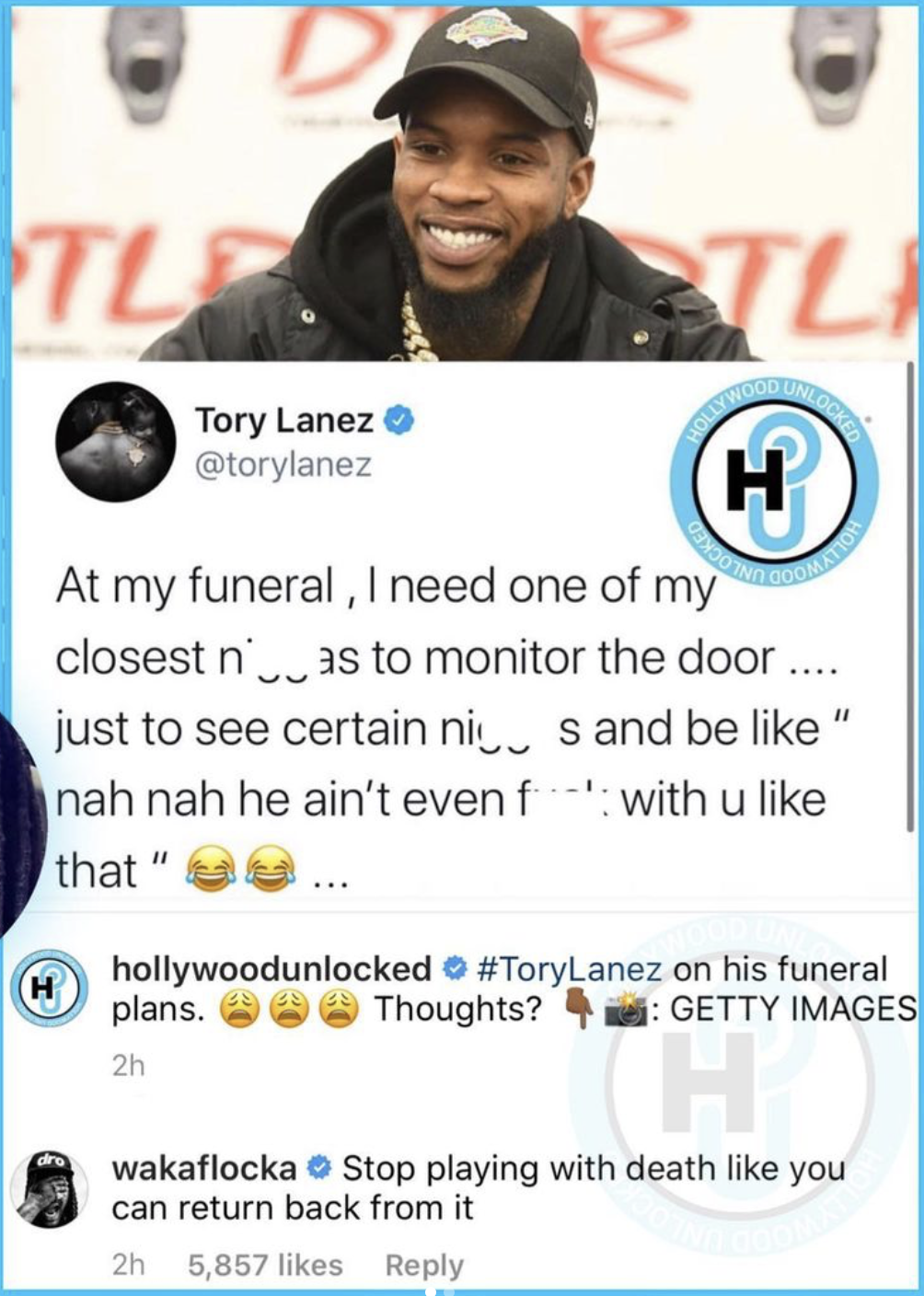