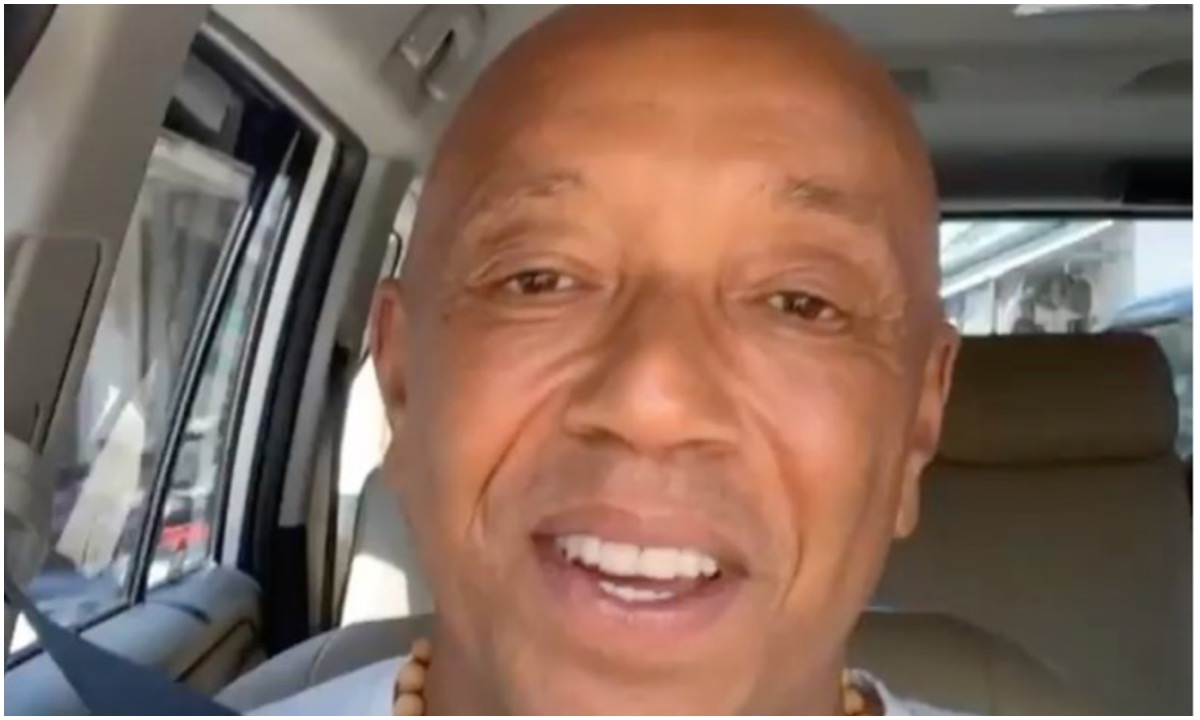 Russell Simmons has a well known reputation over the past ten years of four things. 1) He’s a devout family man. 2) He seems to strive to share his life experiences with younger people in order for them to benefit from his trials & tribulations. 3) He’s (literally) a yogi who conducts yoga sessions live both in person and via social media Live feeds. 4) Simmons is a vegetarian not only in so far as his food regimen as concerned but also from a standpoint of principle.

Now, the one-time Rap Game heavyweight is insisting coronavirus has been caused by the human consumption of animals. In two posts, Simmons cautions the following,

“I know people don’t want to read this And it’s tough to digest …….. But this statement is factual and necessary Eating animals is horrible unconscious behavior… Even as i catch up on the debate i see the talk of climate change with both candidates ignoring the elephant in the room How can they discuss climate change w/out discussing the emissions from the animals? FACT…The cause of this virus, the #1 cause of cancer, and CLIMATE change is the abuse and eating of animals PLEASE STOP EATING ANIMALS 🛑 i am aware that There is a fine line between saying things that people hear and things that bounce off of them.. i hope this message is taken with the love that it is delivered withe” 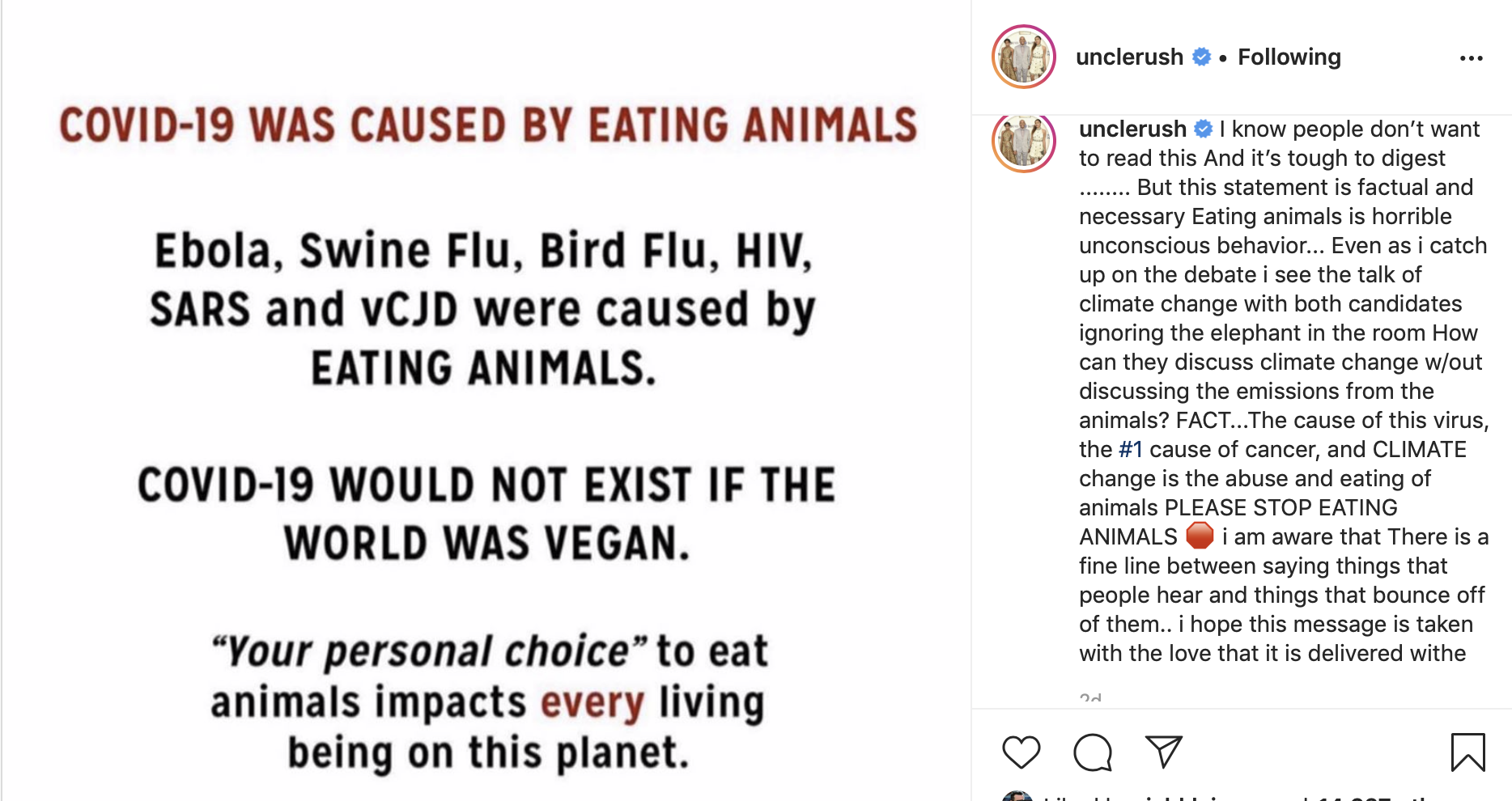 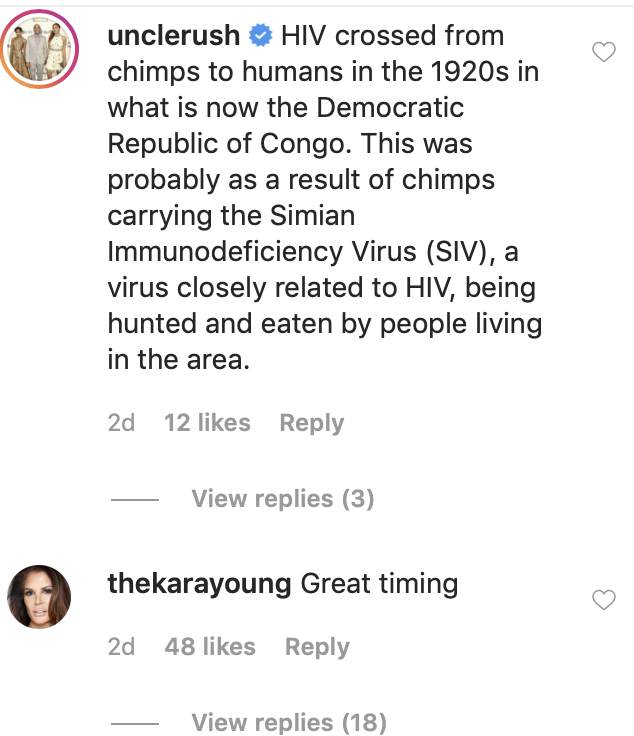 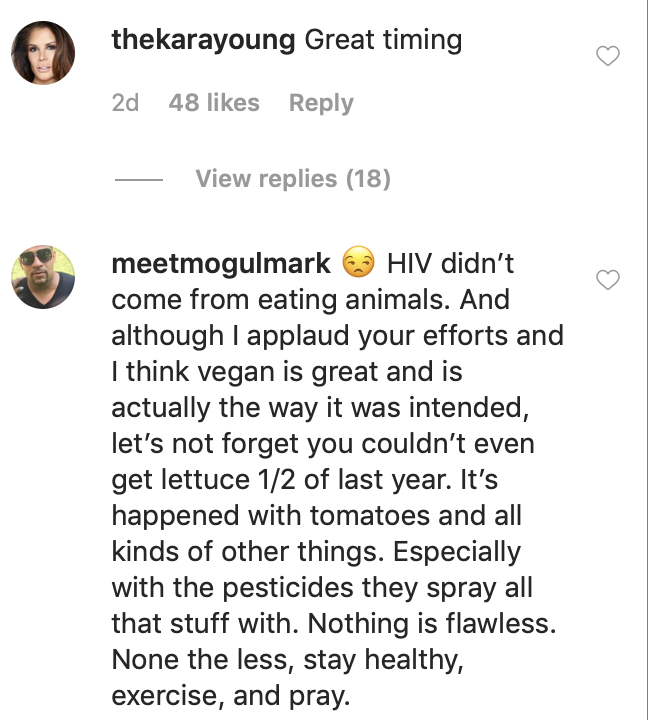 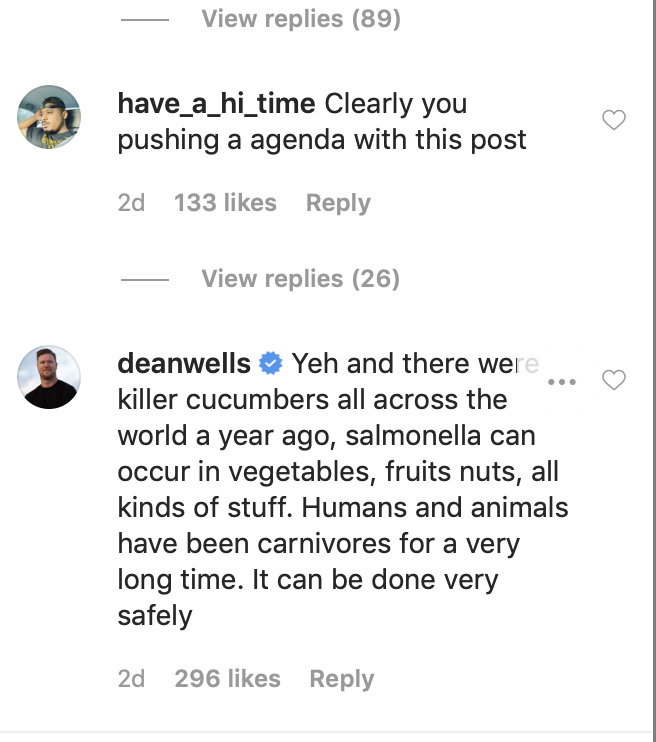 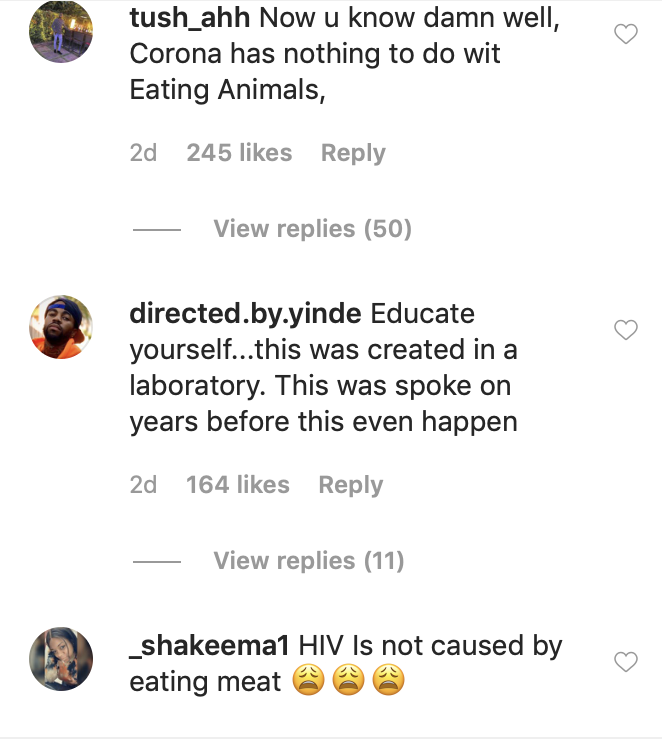 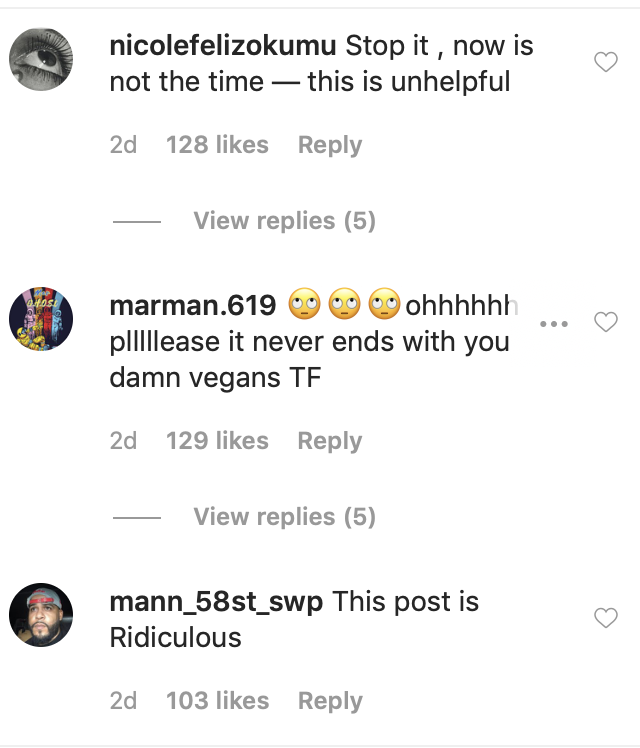 In the second post, which is a defense of the above-mentioned first post, Simmons attributes specific blame to meat-packing industries by referencing “the ongoing abuse of animals…”

“There seems to be no proper or easy time to say what i said , the ongoing abuse of animals is hurtful on so many levels it’s hard to quantify them all .. “dominion over the animals” does not mean birth 100 billion animals into unbelievable suffering, so they could cause disease, destroy the planet, and create the worst karmic disaster in history …Which is repeated each year over and over… I’m convinced that one day this will all be illegal … i hope the overall affect of my words were, are helpful” 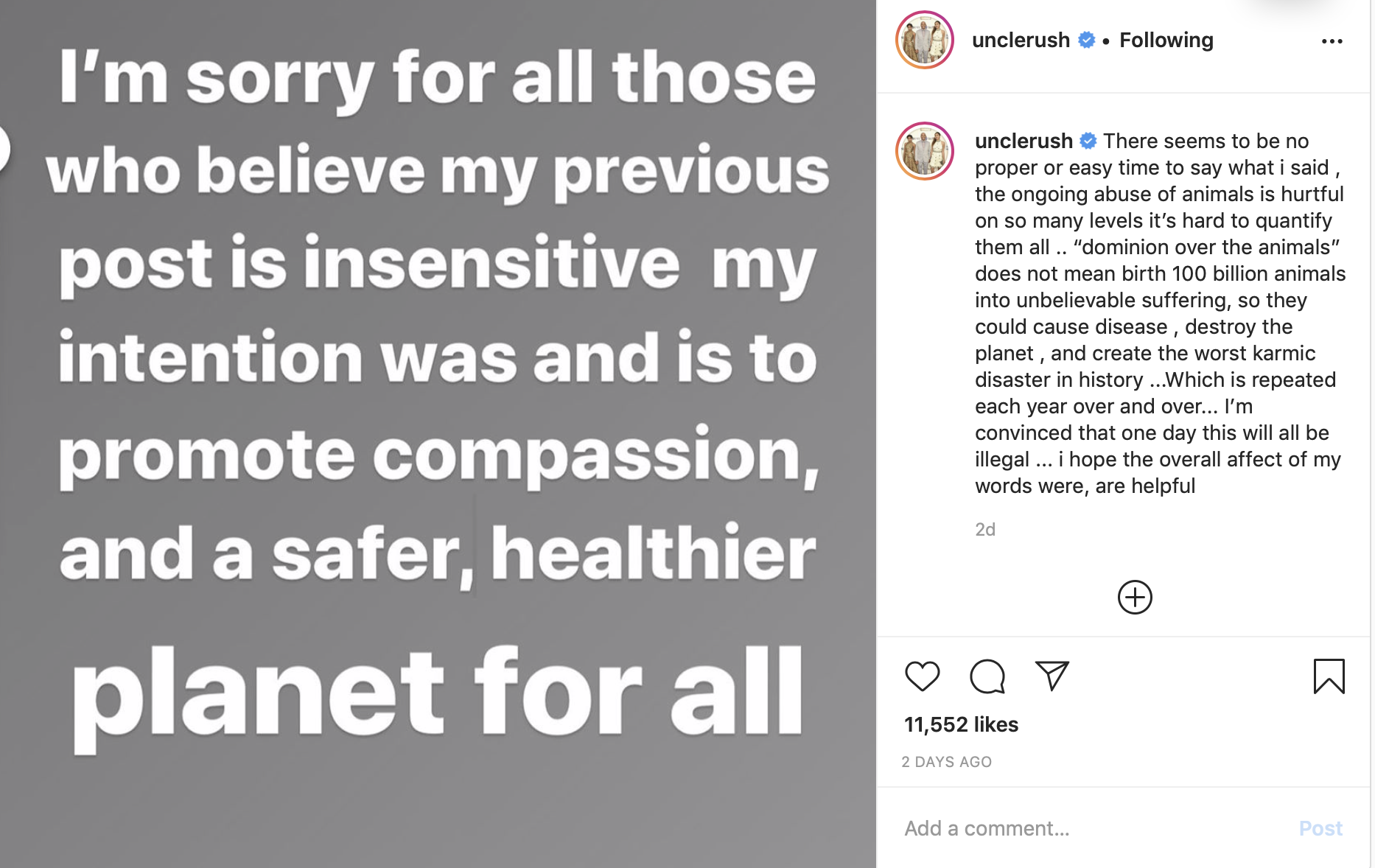