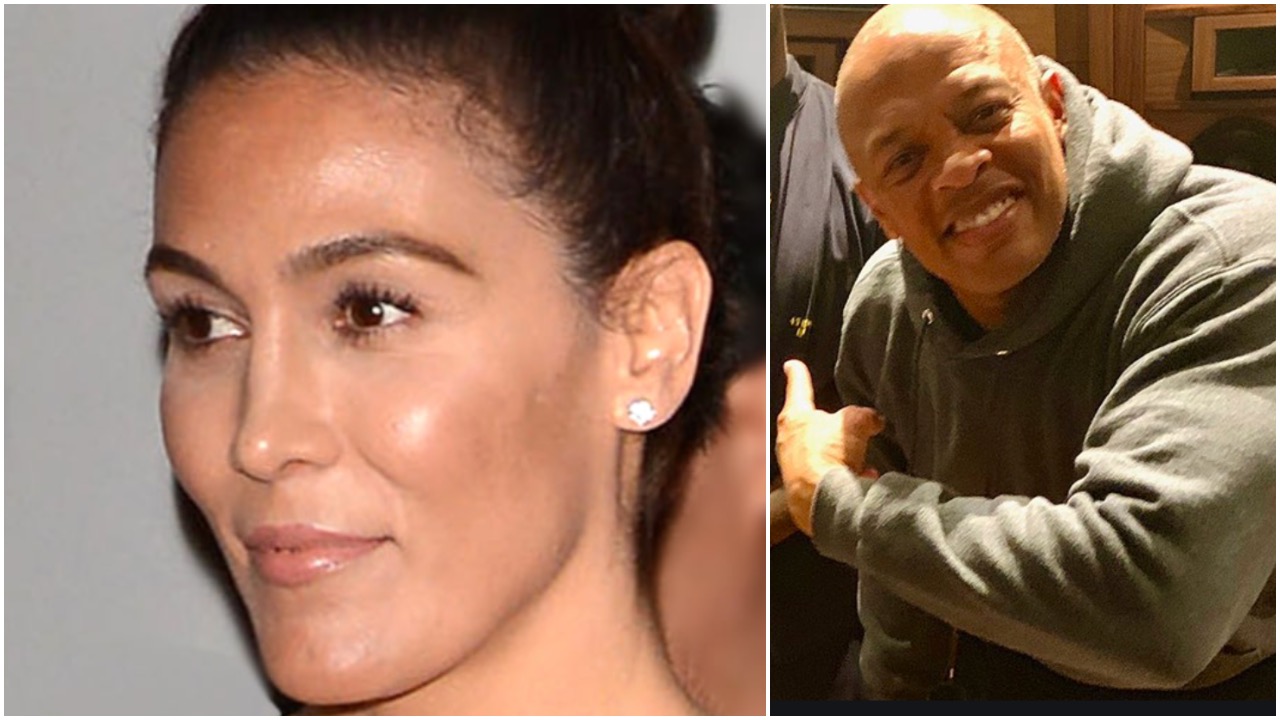 Dr. Dre and Nicole Young have made many cherished memories together over their 24-year-marriage. The estranged couple is now, unfortunately, creating a memory in their ongoing divorce case that is playing out in front of the world as the couple is engaged in a legal fight over their assets which are reportedly worth at least several hundred millions of dollars.

Nicole Young’s latest legal attempt to influence the case fell short after the court shut down her attempts to have Dre be seated for an in-person imposition where Nicole wanted to question him under oath over his alleged mistresses, his finances, and more. A Los Angeles Superior Court judge noted, “The Court further finds the imposition of sanctions, at this stage, and given the events here, is deemed unwarranted,”

There was an agreement for Dre to appear for a deposition. Again, by and large, her attempts to obtain documents out of Dre have been shut down.