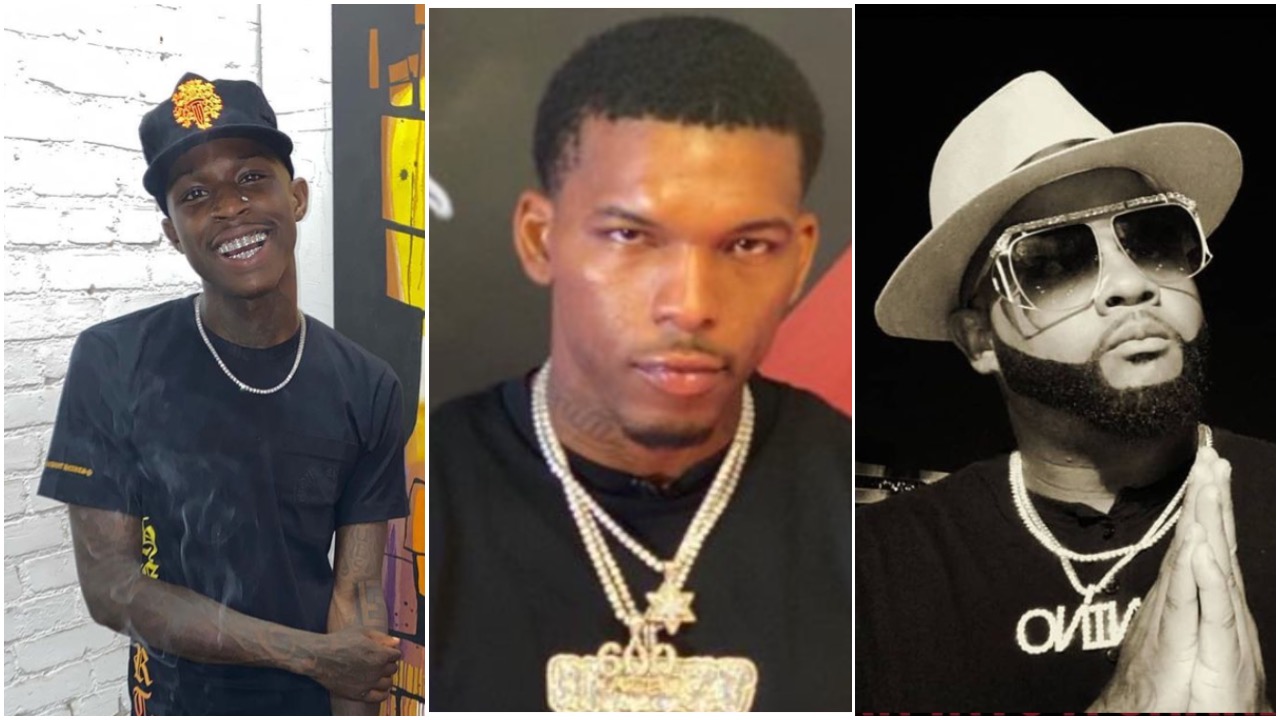 Quando Rondo took to social media in order to claim that his latest concert was cancelled.

“The mayor and police squad of macon ga canceled the show tonight 🤦🏾‍♂️ sh*t got me highly pissed off !! I couldn’t Wait To Rocc Out Literally 🩸⚰️……”

Quando Rondo is from Savannah, Georgia which is located 175 miles away from Macon whereas Macon is only situated 83 miles from the center of Atlanta. There are instances where city’s (or the police departments in the stated city) hosting rap concerts will ask the promoter to cancel the show if they feel as though there is credible evidence of violence occurring. While Quando Rondo made the claim in his post that “The mayor and police squad of macon ga canceled the show tonight”  the Savannah rapper did not offer any proof on social media of this claim.

Notice the fans are calling out Quando Rondo incessantly. This appears to be a major problem on social media where fans will hype up beef between different parties.

Motivational speaker Nino Brown hopped in the comments on the same Quando Rondo post and offered some very wise words.

“Man U young ni**az be tripping! Y’all out here taunting and playing with your life when god has blessed you to live your dream. Stop all this tough gangster talk and keep that sh*t on the music. Get the money and leave the beef in the street ! 💯💯💯”

It doesn’t help matters that Quando Rondo put out the song “End Of Story” following the shooting death of King Von  with the lyrics which can found below.