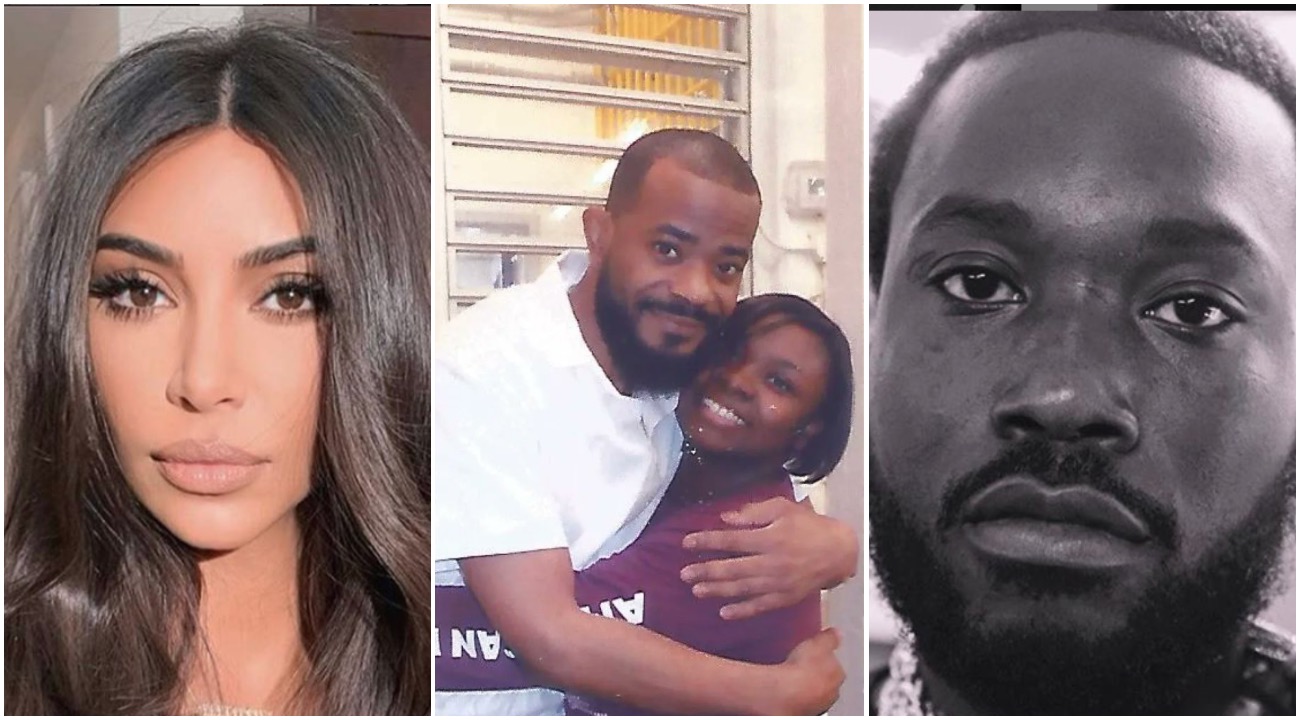 Nathaniel Woods was executed by the State Of Alabama (read: the people in charge of the State of Alabama’s decision making). Woods was convicted in 2004 in the killings of three Birmingham police fficers. Wood’s co-defendant, Mr. Kerry M. Spencer, who fired the shots, has claimed since his arrest that Woods didn’t have a gun and ran away when the firing began. Spencer wrote a letter openly stating such. 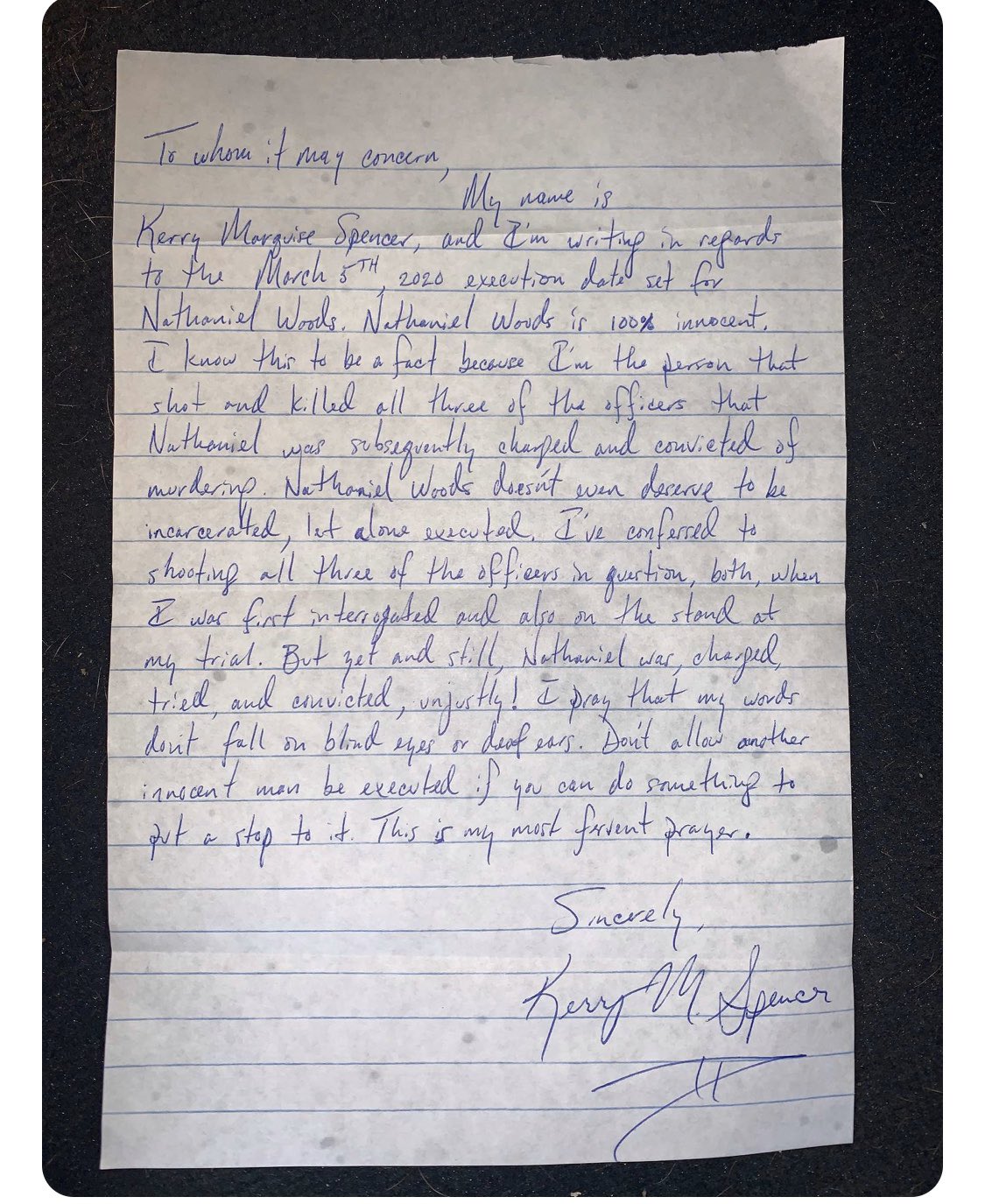 The execution of Nate Woods took place at William C. Holman Correctional Facility in Atmore. Woods, 43, was officially pronounced dead at 9:01 p.m. Alabama Governor Kay Ivey made the following statement on the execution after previously declining to stop the execution from taking place,

“Under Alabama law, someone who helps kill a police officer is just as guilty as the person who directly commits the crime. Since 1983, Alabama has executed two individuals for being an accomplice to capital murder.

“After thorough and careful consideration of the facts surrounding the case, the initial jury’s decision, the many legal challenges and reviews, I concluded that the state of Alabama should carry out Mr. Woods’ lawfully imposed sentence this evening.

“This is not a decision that I take lightly, but I firmly believe in the rule of law and that justice must be served. My thoughts and most sincere prayers are for the families of Officers Chisholm, Owen and Bennett. May the God of all comfort be with these families as they continue to find peace and heal from this terrible crime.”

Kim Kardashian-West, who’d been advocating for Woods not to be executed, took to Twitter in order to express her disbelief in the matter.

Nate will die for a crime another man confessed to and says Nate had nothing to do with. My heart and prayers are with Nate and his family and all the advocates who worked tirelessly to save his life.

The court has lifted the temporary stay of execution for #NathanielWoods. The governor will NOT save his life. My heart and prayers are with Nate and his family.
This is a tragic example of injustice in the system- in a few minutes Nate may die for a crime he did not commit. pic.twitter.com/mZPV7D8PPg

We have moments left before he is executed. #NathanielWoods

After the execution, Martin III expressed the following statement.

In the case of Nathaniel Woods, the actions of the U.S. Supreme Court and the Governor of the State of Alabama are reprehensible, and have potentially contributed to an irreversible injustice. It makes a mockery of justice and constitutional guarantees to a fair trial.

A black man that didn’t kill nor plan to kill got lynched in 2020 in Alabama! As a black man how can you believe in the American justice system ..that shit gotta change and if you are white and not a racist STEP UP because you guys have majority control over the system today!!!

Facts! We live in WHITE America and it aint gon change til the whites help us minorities out.

RIP #NateWoods 💔 what happened to you tonight is a huge mistake and tragedy on the state of Alabama. My prayers go out to your family for peace and comfort 🙏🏽🥺 pic.twitter.com/opyBYqxzha