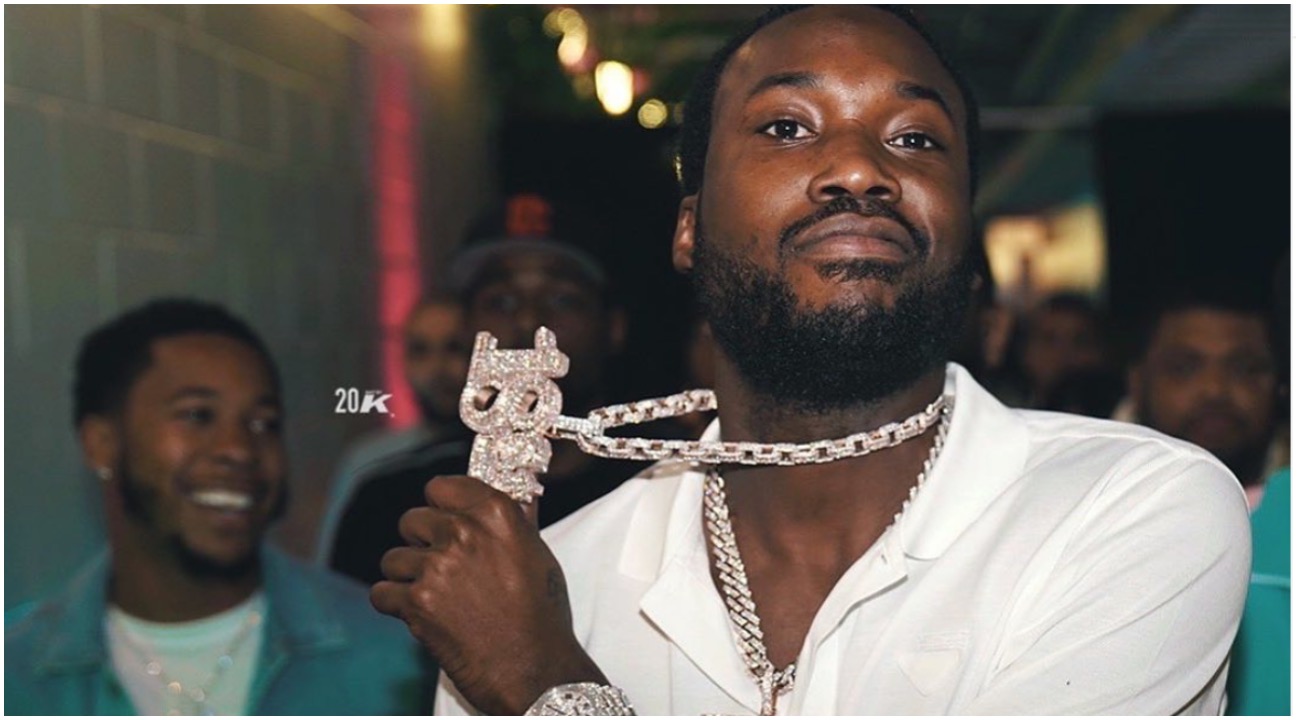 We wrote about how Meek Mill took to Twitter and stated that if the “main” rappers in Philly “squash them beefs” he’d help them get a record “deal.” Although there is an abundance of people in the comments supporting Meek, many people seem to be hitting on a common theme that Meek has not put any Philly rappers “in the city on.”

I love ya music but bro you haven’t put nobody in the city on. You been in the game for too long.

Philadelphia is city filled with underground talent and has always had a thriving base of rappers since Hip-Hop’s pioneering days. This may explain some of the issues certain commenters have with Meek’s current proposal to help rappers in his city get a “deal.”

The following commenter is referring to Philly artist PnB Rock.

Mann you big 🧢 You don’t even co-sign niggas from ya own city.. you ain’t even show no love to PnB when he gave you that “I’m the one” hook.. but when he got too big so you couldn’t ignore him anymore

While other commenters appear to be referring to Meek’s own lyrics in past songs.

@MeekMill I thought you was the same nigga from berkst with them neck braids that lock?

Nigga lying his ass off 😂

Several commenters even referred to a recent tweet from Meek which many perceived to be in reference to the King Von-Quando Rondo situation.

Actually he wasn’t , he was speaking on king Von vs Rondo , keep up

Damm this Philly niggas ruthless they getting on you

Do you think Meek Mill has done enough to help Philly rappers? Is this situation bigger than one person (i.e., Meek Mill or anyone other one person)? Does Meek show inconsistency with between his rap lyrics and social media posts?  We’ve also embedded a post up top of some Philly goons taking an issue with Meek’s latest tweets.