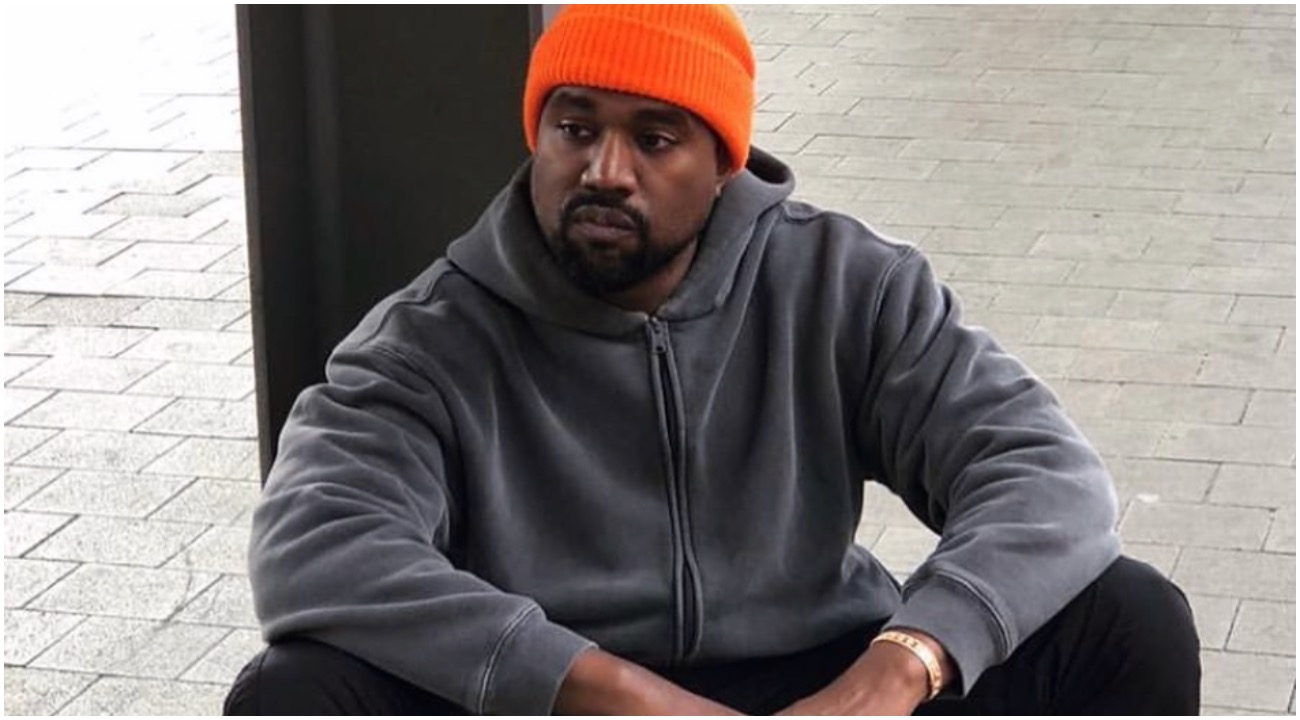 Kanye West is nothing short of a business genius. When Kanye first started touring the concept of his ‘Sunday Service’ experience he was ridiculed by many elements in the public. And rightly so. Kanye bounced around from Jesus Walks to endorsing the fiendish porno industry. Regardless of what Kanye we’re witnessing, when Mr. West is in the building rest assure we’re observing a business genius. The ‘Sunday Service’ was first being promoted in nature-like settings and eventually churches. Kanye took his ‘Sunday Service’ to Black, White and later mixed churches. The criticism continued but ‘Ye persisted. As we highlighted here & here Kanye West is bypassing Live Nation while touring his ‘Sunday Service’ shows. He’s been able to do this by first building up the brand (as we mentioned above) and afterwards leveraging various churches who are interested in co-branding with such a big name celebrity. Now, with demand increasing, Kanye West has scheduled tour dates in various baseball stadiums and other sporting venues around the country while continuing to bypass Live Nation controlled venues. Live Nation has so much leverage in it’s relationships with the venues where it does business it is now seeking to restructure these relationships by taking on equity stake in the real estate itself with property owners not being left much of choice but to cooperate. Live Nation also owns Ticketmaster. Somehow, Kanye West has bypassed all this.

The YEEZY team passes out free Yeezys in Chicago for NBA All-Star Weekend.

During All-Star Weekend in his hometown of Chicago Ye will perform at Credit Union 1 Arena.