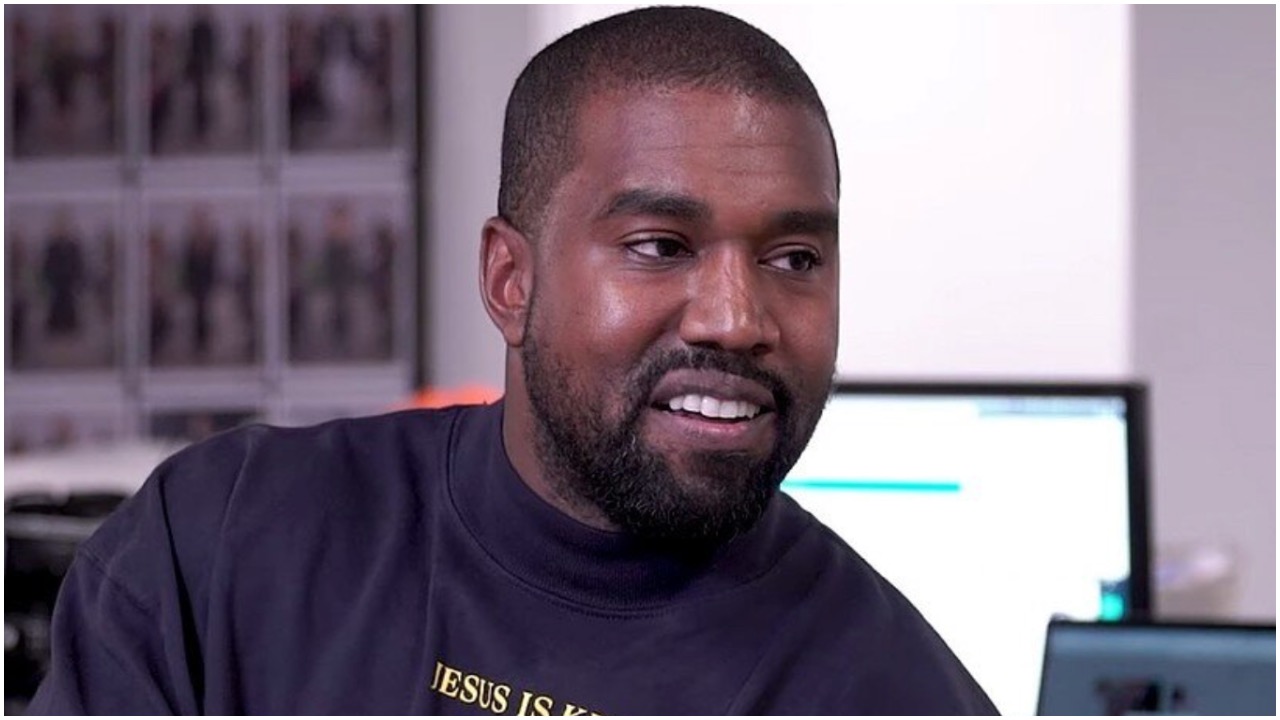 Kanye West recently insisted during his interview on the Joe Rogan Experience that his calling is to be the “leader of the free world.” The serial entrepreneur/ U.S. Presidential candidate (Birthday Party) now has instructed the public via Twitter about his intentions to build the  “city of the future” in Haiti, tweeting,

“Just to be CLEAR: WE ARE IN ENGAGED WITH HAITI’s GOVERNMENT  to make a transformational INVESTMENT to bring  JOBS,  DEVELOPMENT, HELP SUPPORT LOCAL  FARMERS and FISHERMEN and Build a  new « CITY OF THE FUTURE » in a very beautiful country.” 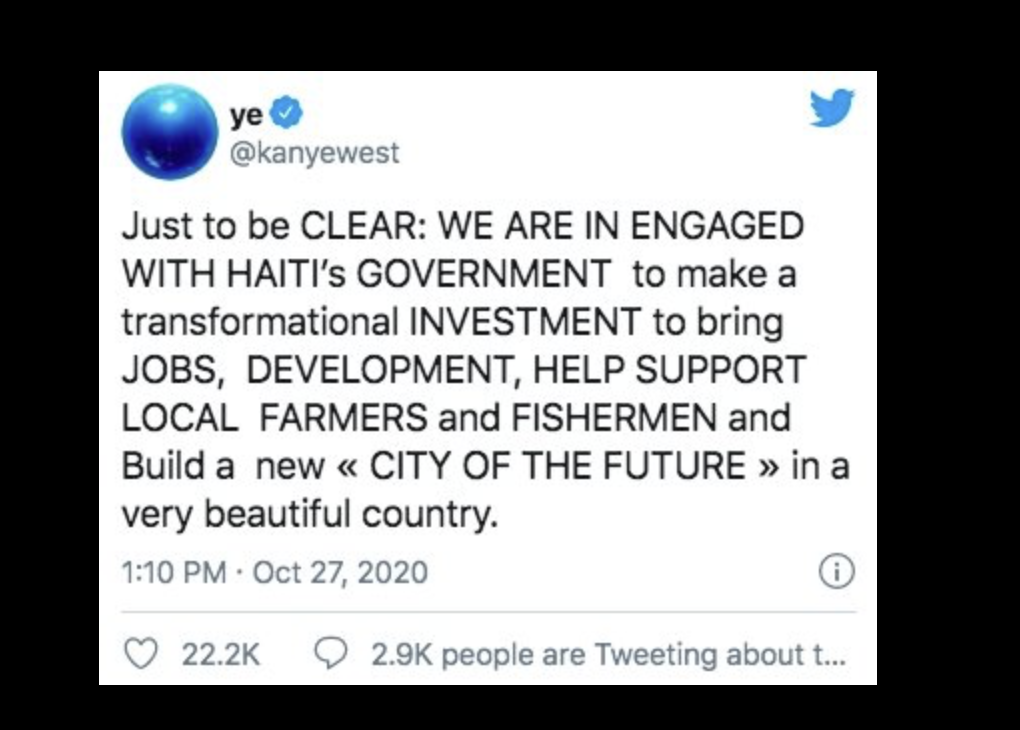 Find the video up top of Kanye speaking on running for Governor of America’s most populated state, California, with an eye on becoming “leader of the free world.”