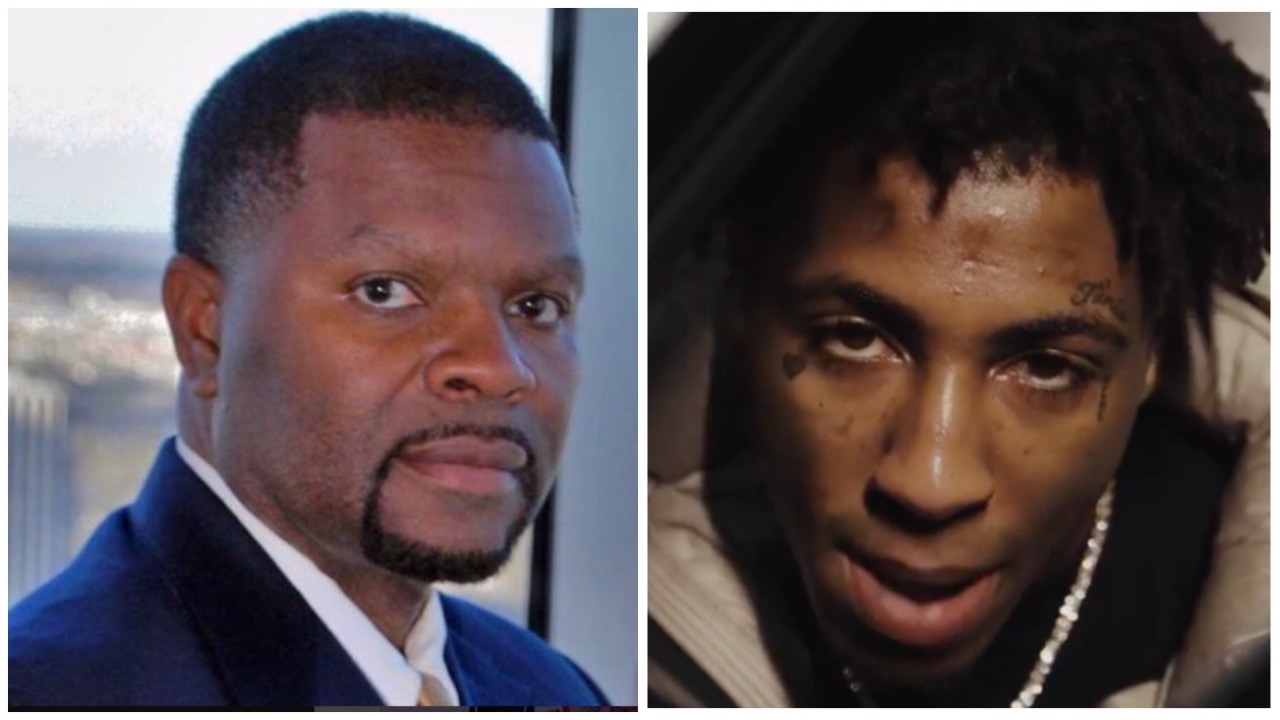 J. Prince and NBA YoungBoy had a public disagreement this past summer after the Southern Rap pioneer announced on social media that he helped locate the YoungBoy’s stolen goods. YoungBoy, in turn, wasn’t pleased with J. Prince addressing the matter publicly. During a recent interview on Hot 97’s Ebro in the Morning, J. Prince addressed the issue, stating,

“Since then, the lil homie reached out to me and we had a conversation.  It was a disconnect, come to find out. I had spoke to his brother and I had an understanding and he told me he didn’t have the same understanding with his brother. We agreed to disagree. Ultimately, we agree and it’s all good. It’s all good moving forward. I think I said it best when I made a statement: I don’t wanna be his friend or his enemy, so it’s all good with me as of today.”

Prince also explained why he initially addressed the matter of YoungBoy’s chains publicly, stating, “I want them to learn and I want them to know.  Publicly on the social media thing, there’s a new method of communicating with the young—and it’s important to communicate with the young, not only for myself but for others. I don’t like disconnects where beef is concerned. So when you see me speak public, normally it’s out of love. I’m trying to calm the storm before things take off in a different direction. That was my meaning behind it—just to let one know my position and where I stood.”

Find the video up top. The above-referenced topic starts at the 3:20 mark.