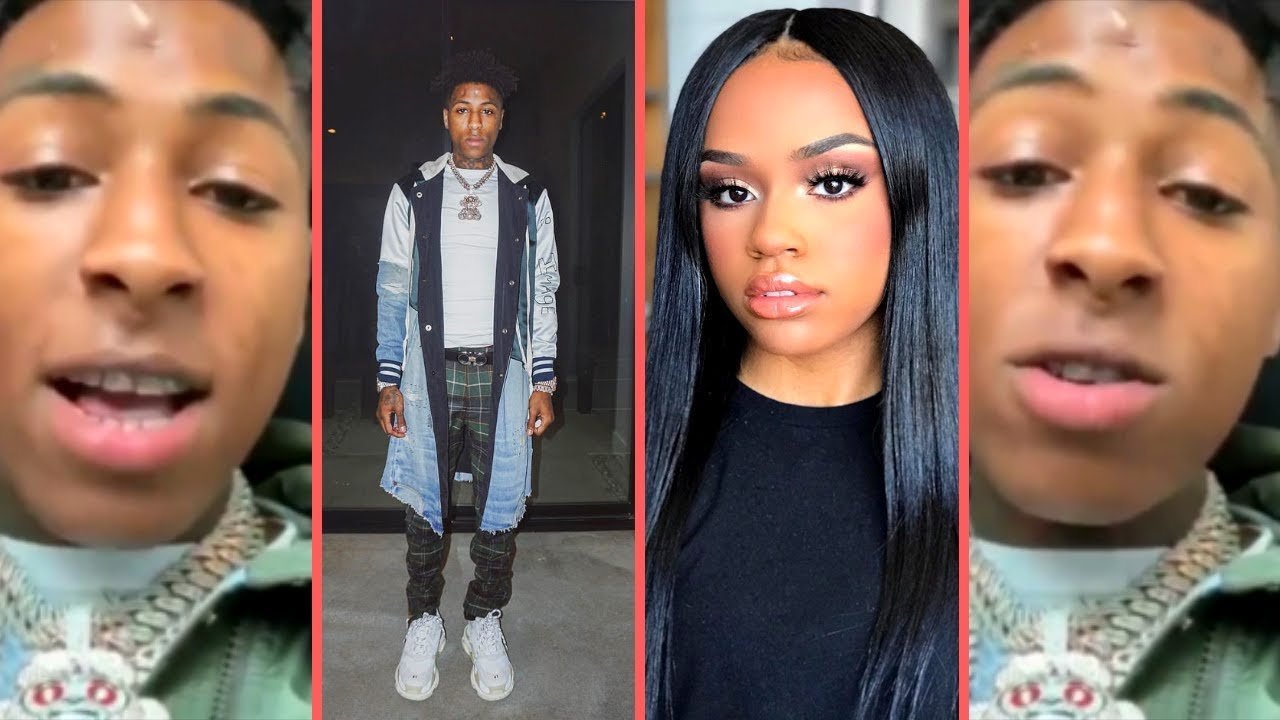 Recently, we reported how Floyd Mayweather confirmed that his daughter, Iyanna, is pregnant. During the same interview Floyd also discussed his thoughts about Iyanna’s boyfriend, NBA Youngboy, calling him a “B*tch azzz daddy” on Live (revisit that article here).

Iyanna is now confirming she’s pregnant after the 20-year-old daughter of one-of-the-best pound for pound all-time boxers took to social media to show off her physique. 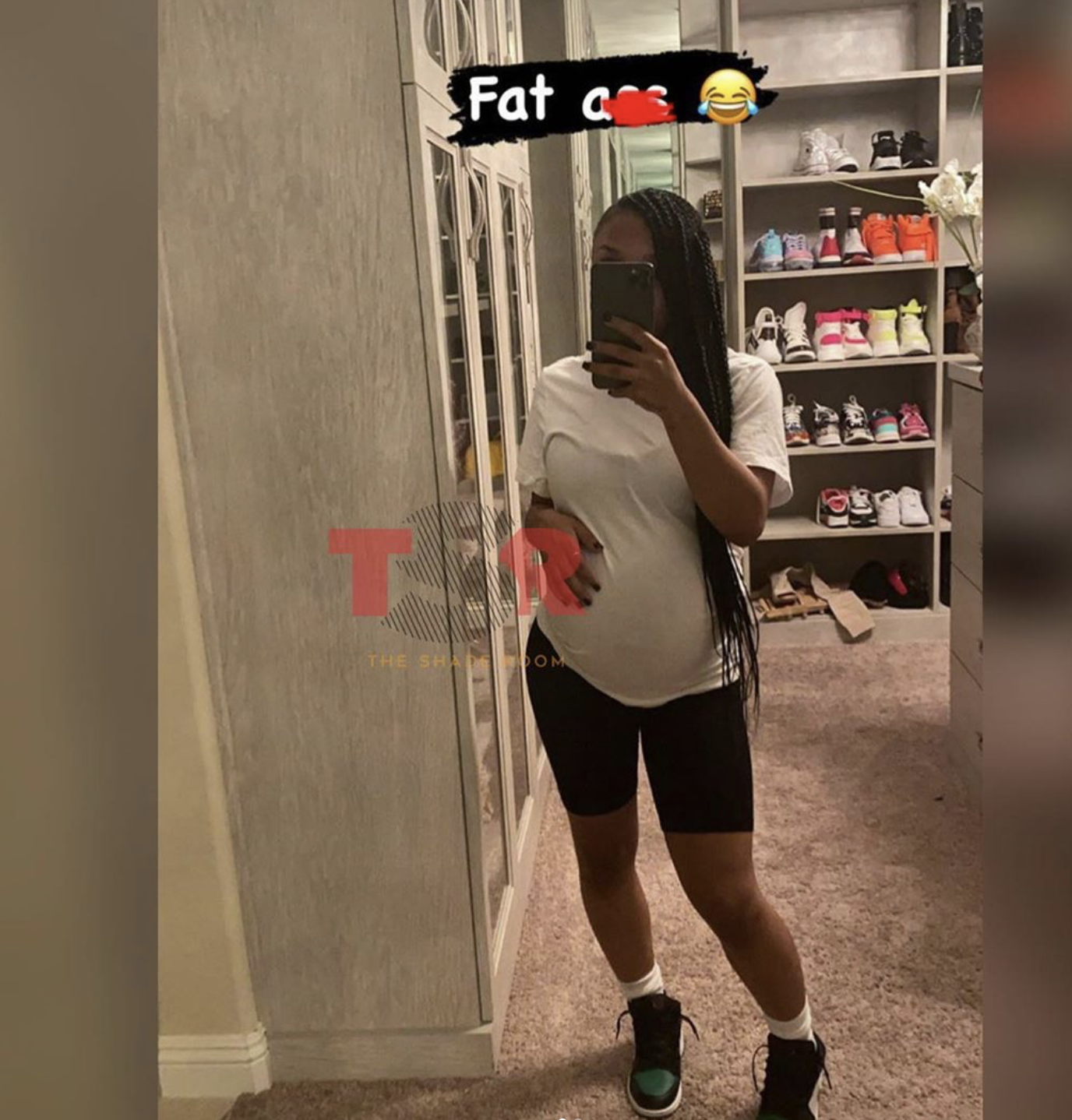 Needless to say there has been much public drama revolving around Iyanna and YoungBoy’s relationship which led to Iyanna being arrested on an attempted murder charge back in April (see here). The drama between the young couple has led to a strenuous public relationship between Floyd Mayweather and YoungBoy’s mother, Sherhonda Gaulden, leading Ms.Gaulden to address Floyd on a Live session last week (revisit that article here).  For the sake of their grandchild Floyd and Ms. Ms.Gaulden will need to establish some sort of productive communication in their relationship at some point.