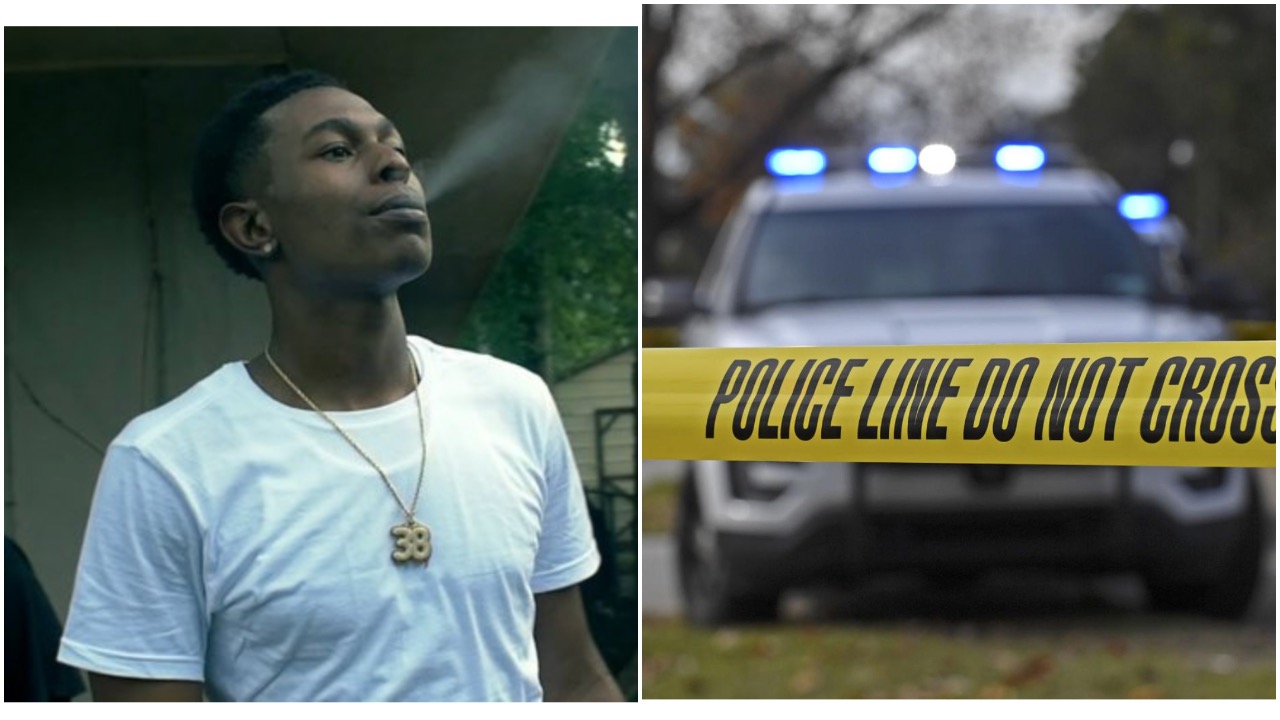 NBA YoungBoy’s older brother Big B, also known as NBA Big B, was reportedly shot this past weekend along with another man. While Big B is reportedly in stable condition following the shooting, the other man that was shot was reportedly found dead on the scene, according to local media outlet The Advocate.

Big B and the other person who was fatally shot were reportedly shot at one location and then dropped off at a local RaceTrac gas station.

People are reacting on social media to news that Big B was shot because following King Von’s shooting death, Big B put out the following video on Live mocking the deceased Chicago rapper.

“The jokes on you, you dissed now you getting rapped on.”

Quando Rondo affiliate “NBA Big B” trolls King Von after the reports of him dying after the shooting Friday morning pic.twitter.com/BVclUBuyJR 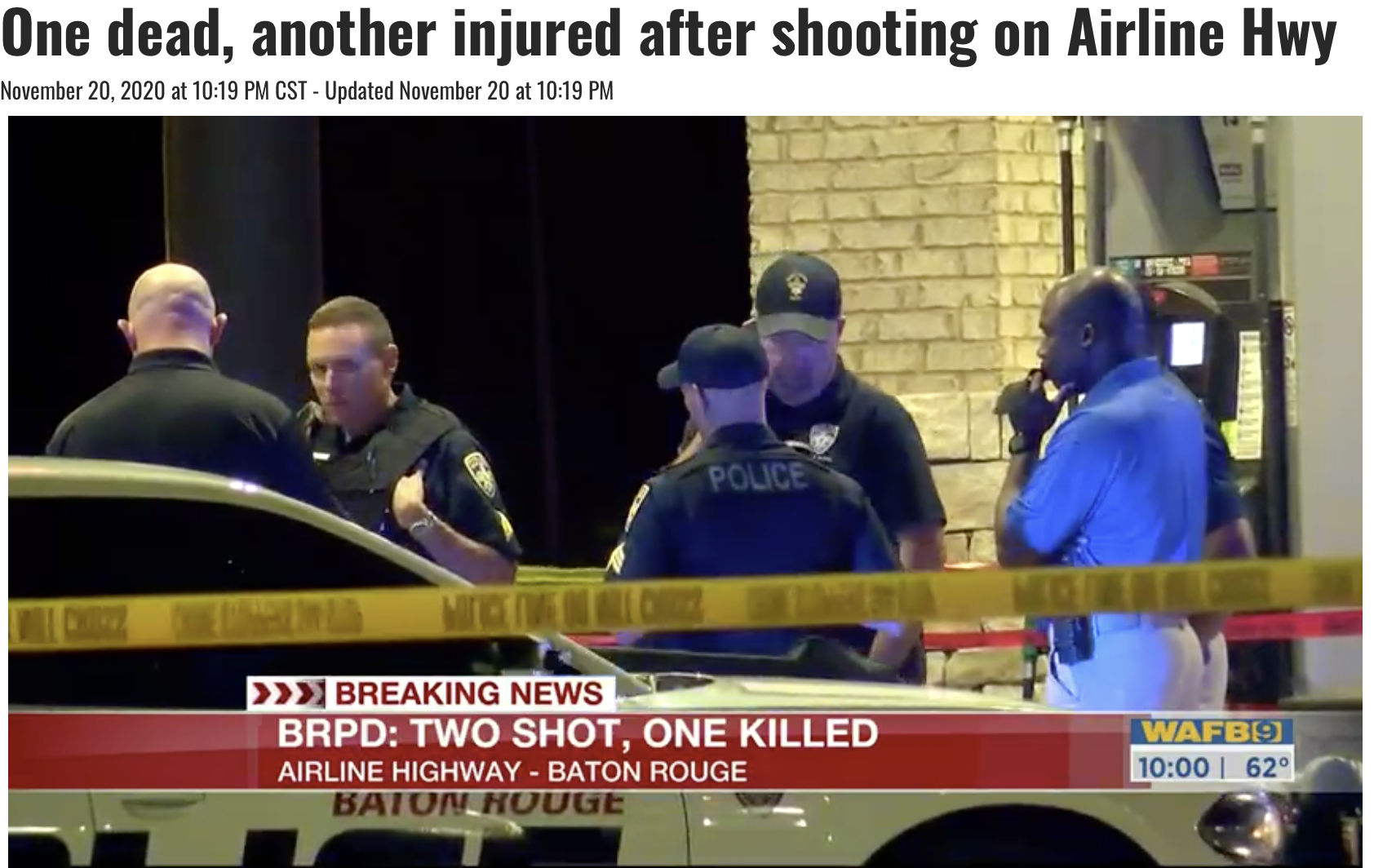