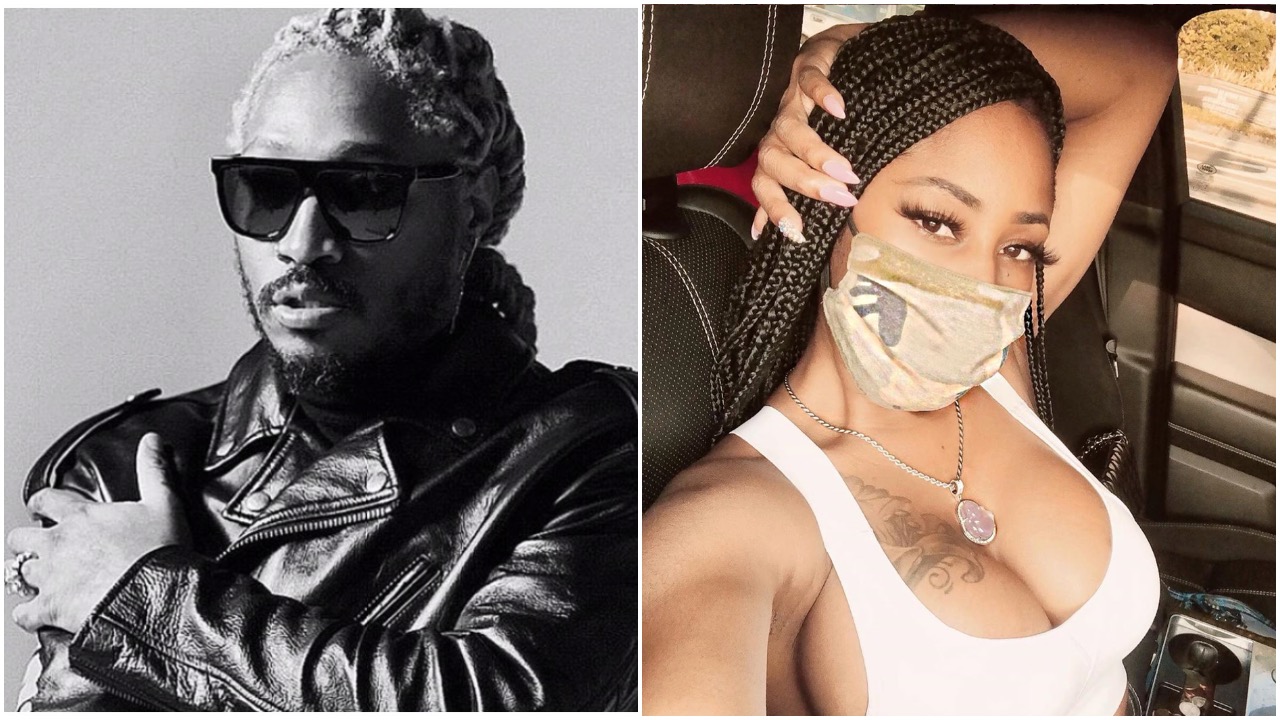 As we reported yesterday, Future went on a massive Twitter rant airing out “ugly girls.” His twitter rant came on the heels of TMZ reporting on Future’s so-called “baby mama” Eliza Seraphin.

One of Future’s many tweets included the following,

It turns out the “shoe money,” according to Bossip, that Ms. Seraphin is seeking is $53,000 per month.

Eliza is suing Future for paternity, child support and custody. She says he is the father to her daughter Reign. He is currently battling Eliza over a court order forcing him to turn over his financial records in the case. He is asking the court to allow him to turn over a limited number of documents, fearing his finances would be leaked if he turned over everything.