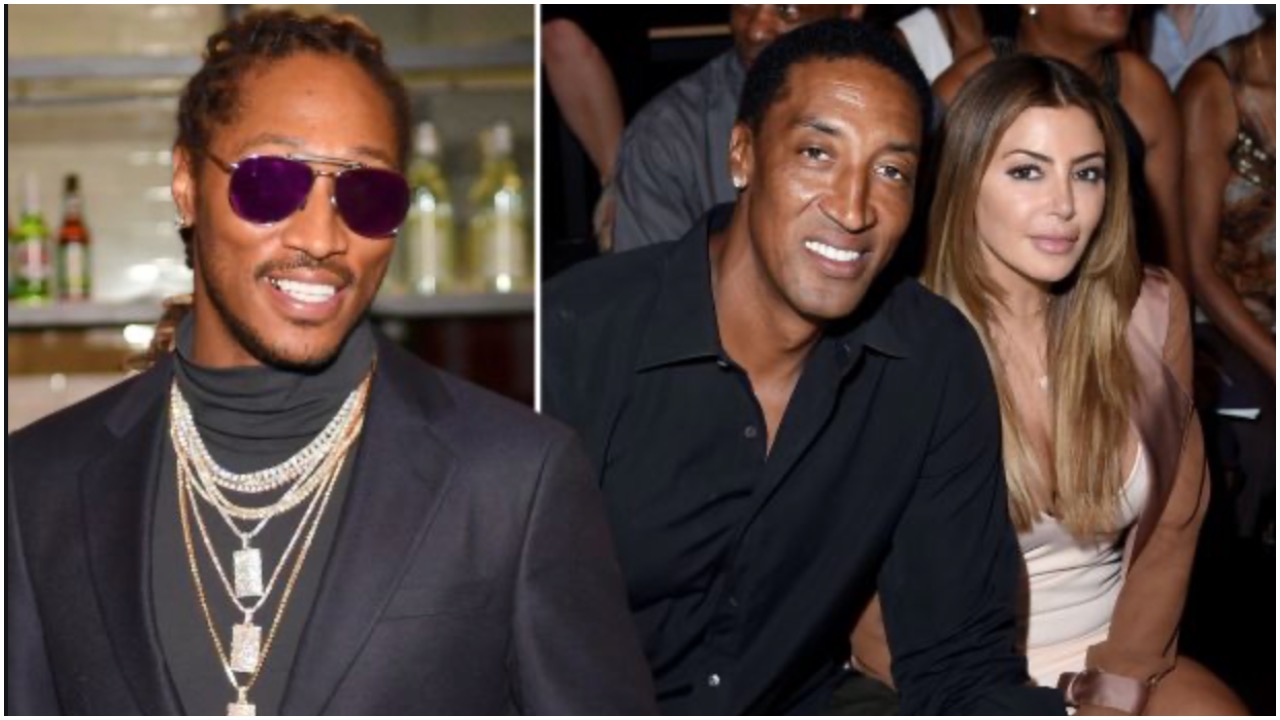 The Internet and media have speculated for years about a possible relationship between Future, 36, and Larsa Pippen, 46. Larsa has now revealed during an interview with ‘Hollywood Raw’ that she and Mask Off-rapper did indeed date during a period when she & Scottie Pippen, 55, were separated. Larsa says she and Scottie separated in 2015. Larsa also notes that the she met Future in Miami at a dinner party and had an instant connection the moment they met adding, “I love him, he’s the best. He’s great,”

“It was definitely a respectable relationship. It wasn’t like a—it was just like we were friends and we needed each other at that moment. And that was basically it. I think people make more of it. It’s just better conversation for people to say, oh she cheated on him, she this, she that. It was none of that. Scottie wasn’t even living at home with me.”