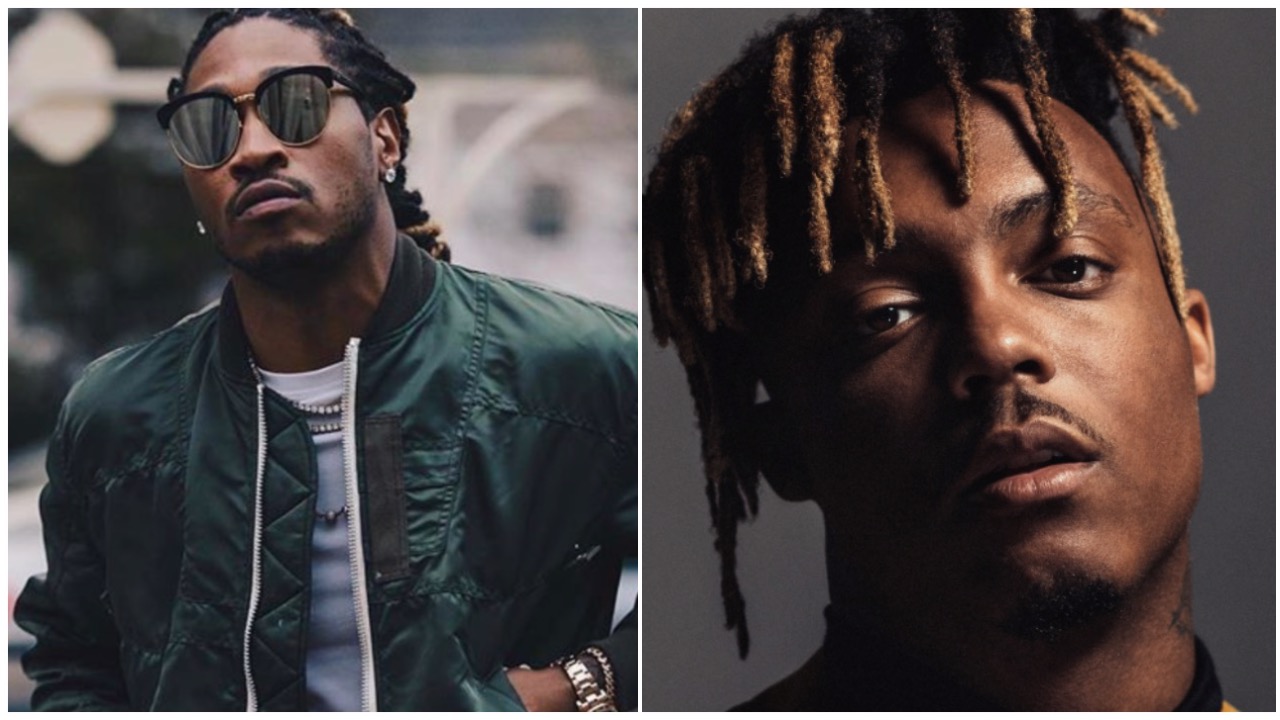 Juice WRLD (rip) explained to Billboard that he told Future while the both of them were in the same studio simultaneously that it was Future’s music which influenced him to start doing drugs. The two artists were working on the project Future & Juice WRLD Present…WRLD on Drugs.

“In the studio, Juice told Future his music had inspired him to experiment with lean as a teen, a revelation that disturbed the elder rapper…” Quoting Juice WRLD, Billboard wrote, “‘Oh, yeah. I think I broke his heart a little bit.'”

Now, in a new interview with XXL, Future addressed that his connection with Juice WRLD’s ultimate fate, stating,

“It was so many people that came before me that talked about drugs from rock ‘n’ roll stars to pop stars to people aware of other artists going to rehabs and aware of other artists’ overdose and there is so many other people that was a part of this world way before me….It’s just like, I probably shedded more light on it and brought more attention to it from my cadence or my charisma … Me having an influence on that, I just feel like … that is not my intentions. My intention was just to be me … I wouldn’t want no one to go through anything to harm theyself or to bring death to theyself and Juice WRLD is a touchy situation. I’m heartbroken by the whole thing. My heart goes out to his family, his mom.”

On 12/8/2019, Juice WRLD overdosed on oxycodone and codeine after the law enforcement raided his private plane and found drugs and guns.

In case you never heard Mysonne diss Future on the remix for ‘Mask Off’ find it below. Timeless rhyme.