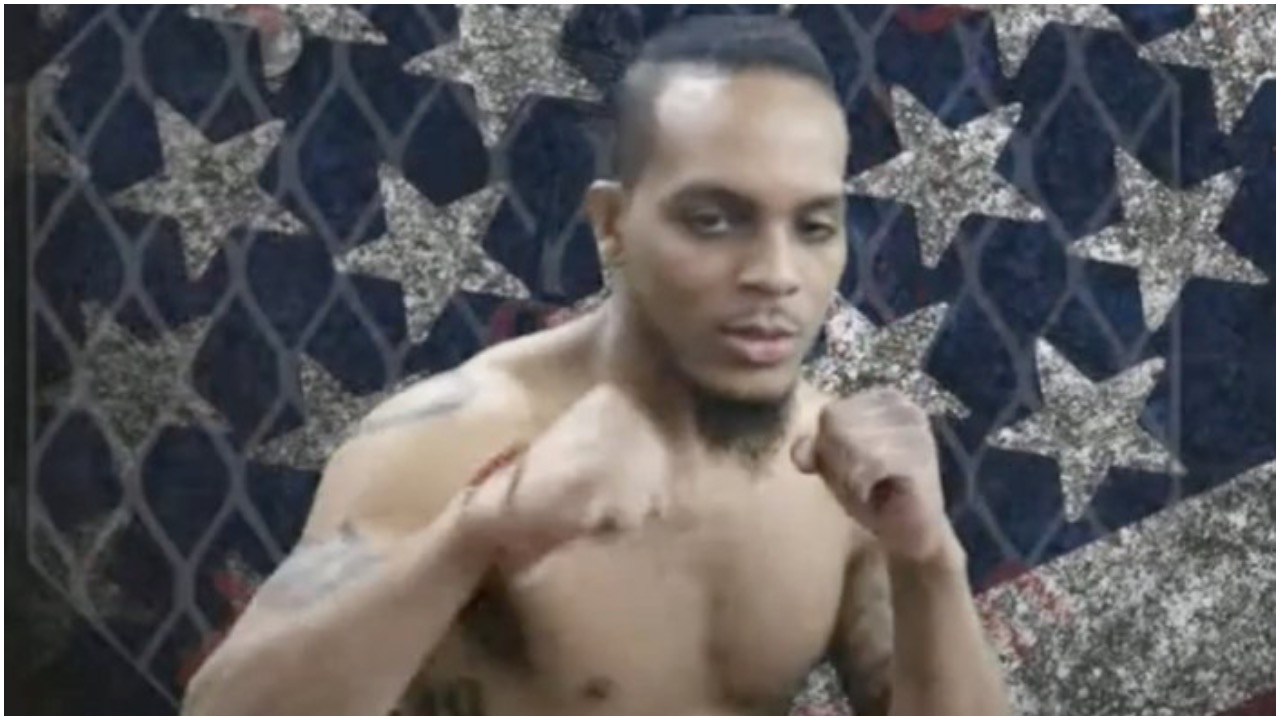 Bellator MMA fighter Isaiah Chapman was shot and killed outside of his home in Akron, Ohio earlier this week (4/7). Police reportedly found the 30-year-old mixed-martial arts athlete Tuesday night with several gunshot wounds on the street outside of his home. Chapman was transported to a local hospital where he was pronounced dead.

Bellator issued the following tweet, “Bellator is saddened by the news of Isaiah Chapman’s passing. Our deepest and most sincere condolences are with his family and friends during this difficult time.”

Christopher Blour, 29, was arrested the following day (4/8) by the U.S. Marshal’s Northern Ohio Violent Fugitive Task Force and Akron police. He is charged with murder and is being held in Summit County Jail. The Northern Ohio Violent Fugitive Task Force is a department of the U.S. Marshalls Service and covers the notorious region spanning greater Cleveland/ Akron and includes Lorain to the West and Youngstown to the East.

Bellator linked to a GoFundMe page, which you can access here. Chapman leaves behind two daughters, Faith and Aubrey, and a son, Isaac. Rest in peace Isaiah Chapman.