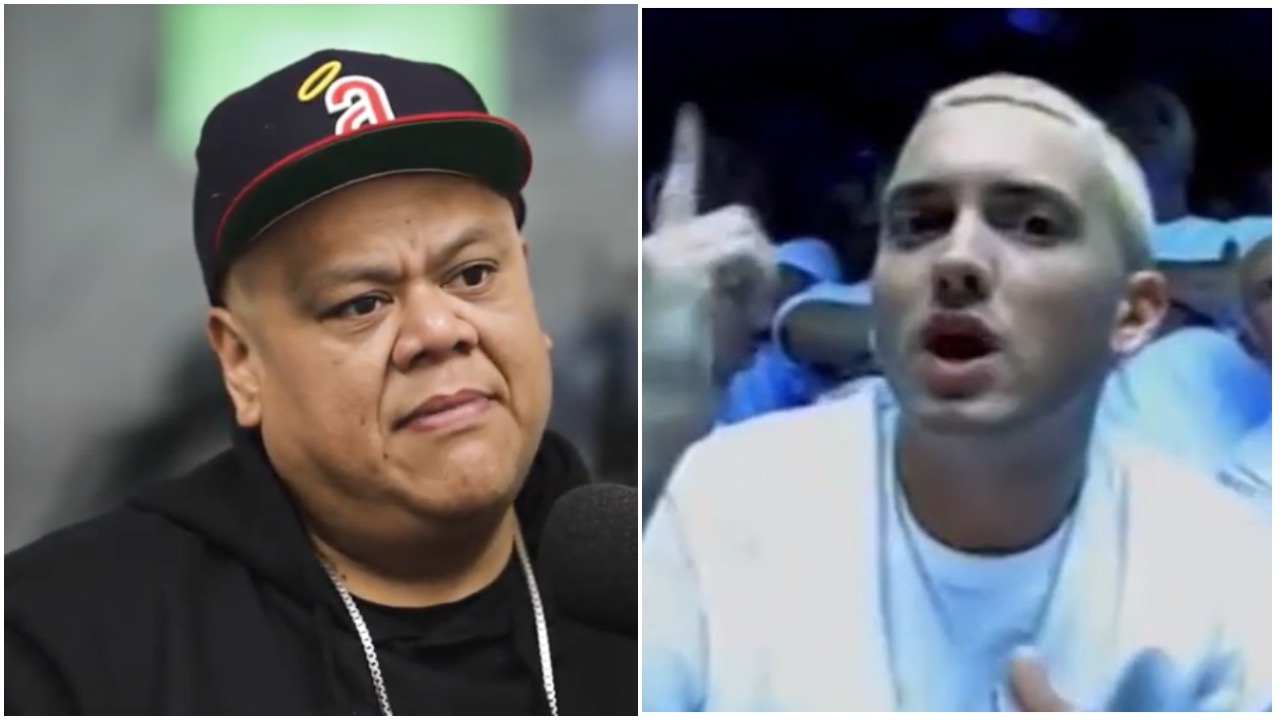 Monsta Gunjah was recently being interviewed by The Lesson W/ DJ Sanchez and disclosed some details about Eminem “getting extorted by some CRIPS.” Gunjah is kinfolk to late West Coast legend OG Godfather of the Boo-Yaa T.R.I.B.E. Boo Yah Tribe became known around the world as a rap group in the late 1980’s/early ’90s however on the streets there were known in Carson, California as street gangsters. Boo Yah members are of Samoan ethnicity. Samoans in Carson are known for banging both West Side Piru. However, one of the brothers of the group, Roscoe “Murder One” Devoux, lived in Compton and was a member of the Park Village Compton Crips. We are not sure if (or what) set Gunjah repped.

The Photo Below Showcase a West Side Piru set in Carson, California Many of Whom Are of Samoan heritage 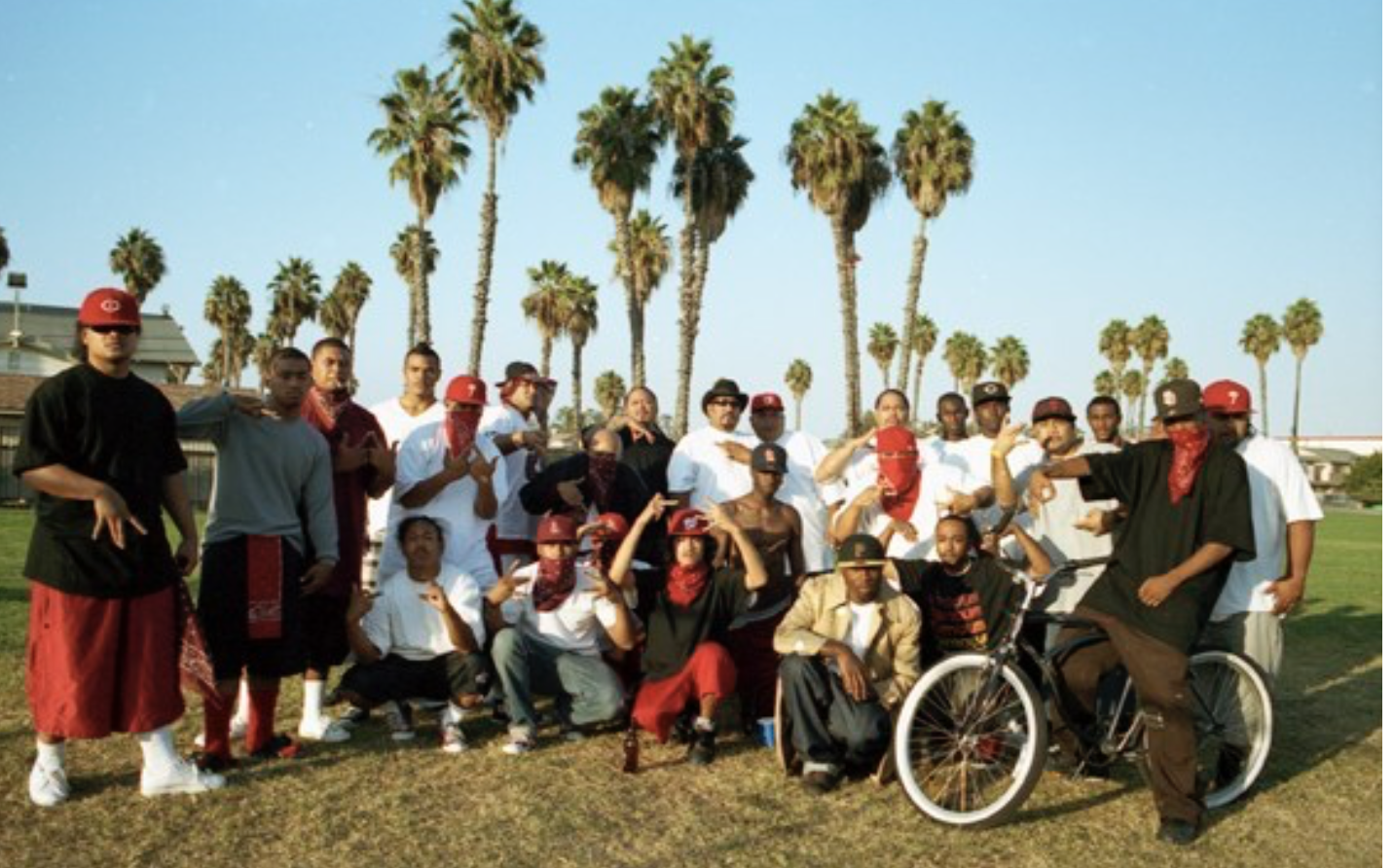 There’s no question that Boo-Yaa T.R.I.B.E. was respected in the West Coast Gangsta Rap scene not only for their Gangsta mentality but also for their consciousness and willingness to call out police and America over its racist ways. When Godfather passed away in April 2018 Ice-T, among others, took to social media in order to offer condolences. Ice-T is known for his CRIP affiliations.

RIP to the homie ‘Godfather’ of the West Coast OG Boo Yaa Tribe Respect and Love to the family. You were a Real one….. pic.twitter.com/OgKtnnUOAa

It is in this context of street gangster activity that one should understand Eminem’s need for hiring Boo-Yaa T.R.I.B.E. as “security.” Essentially, one could say Eminem was being forced to “check-in” which is the modus operandi out West when it comes to Street Rap.  This may explain why CRIP O.G. Big U casually reminded everyone in March 2020 that any rapper talking tough coming to Southern California ““BETTER BE ON SOMEONE CHECKED IN LIST!” Although some may interpret this as a threat this should more or less be considered a friendly reminder that when doing business out West one has to pay homage to the local sets (see here). Big U issued this statement shortly after Pop Smoke was tragically shot and killed in the Los Angeles region.

Find the video of Monsta Gunjah stating his piece up top. Find the video below of Boo-Yaa T.R.I.B.E. featuring B-Real & Eminem below (which Gunjah references in the interview).