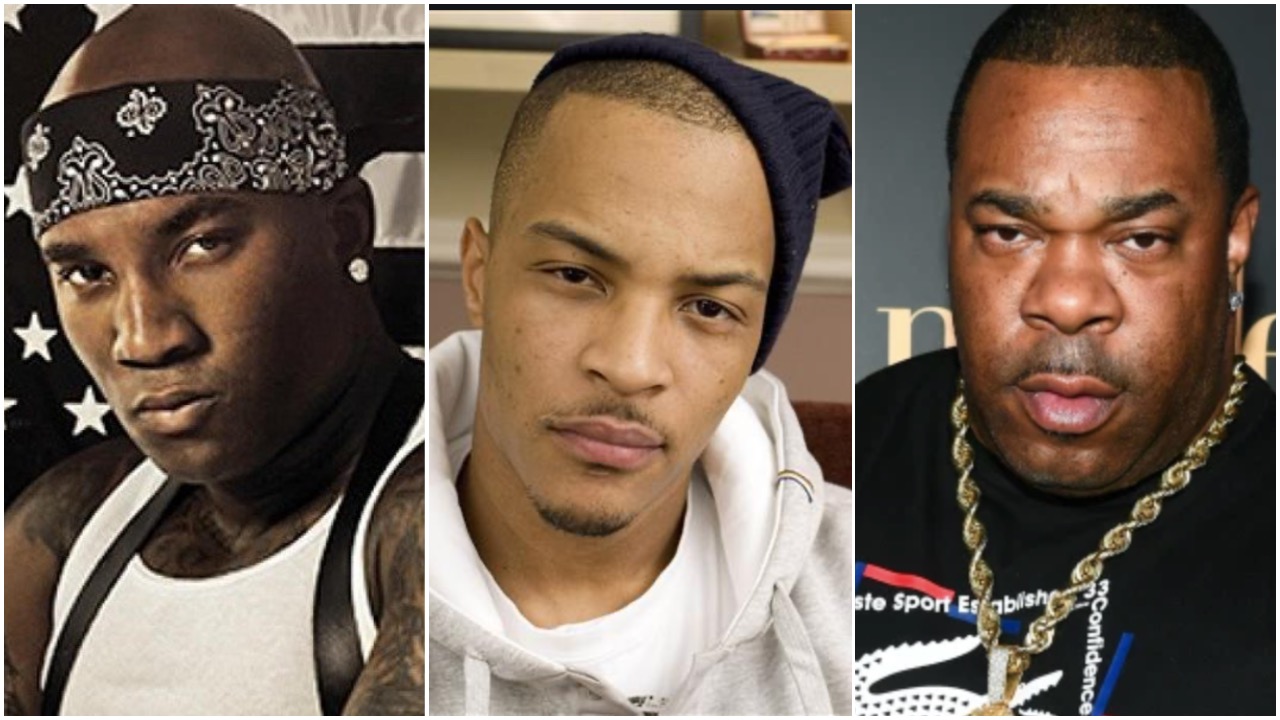 T.I. took to IG Live to accept to Jeezy challenging him to a Verzuz battle. Tip told viewers that they’re “in for a ride,” and that “it’s going to be an honor.”

This comes after the self-titled “King Of The South” went back and forth with Busta Rhymes only to decline Bus-A-Bus challenge to a VERZUZ, even thought the veteran New York emcee competitively told Tip “I’ll bust yo’ azzz.”

T.I. addressed the matter, stating,  “I spoke to Busta. I gave him LL [Cool J]’s number. I told him, that’s the tree you want to bark up. You might want to get back in the generation of yours that you want to represent for. Busta is an incredible talent. An undeniable legend. Ain’t no quarrels or ain’t no criticism. There’s no dispute here. Just as I know with great certainty that he belongs in the generation that he represents.”