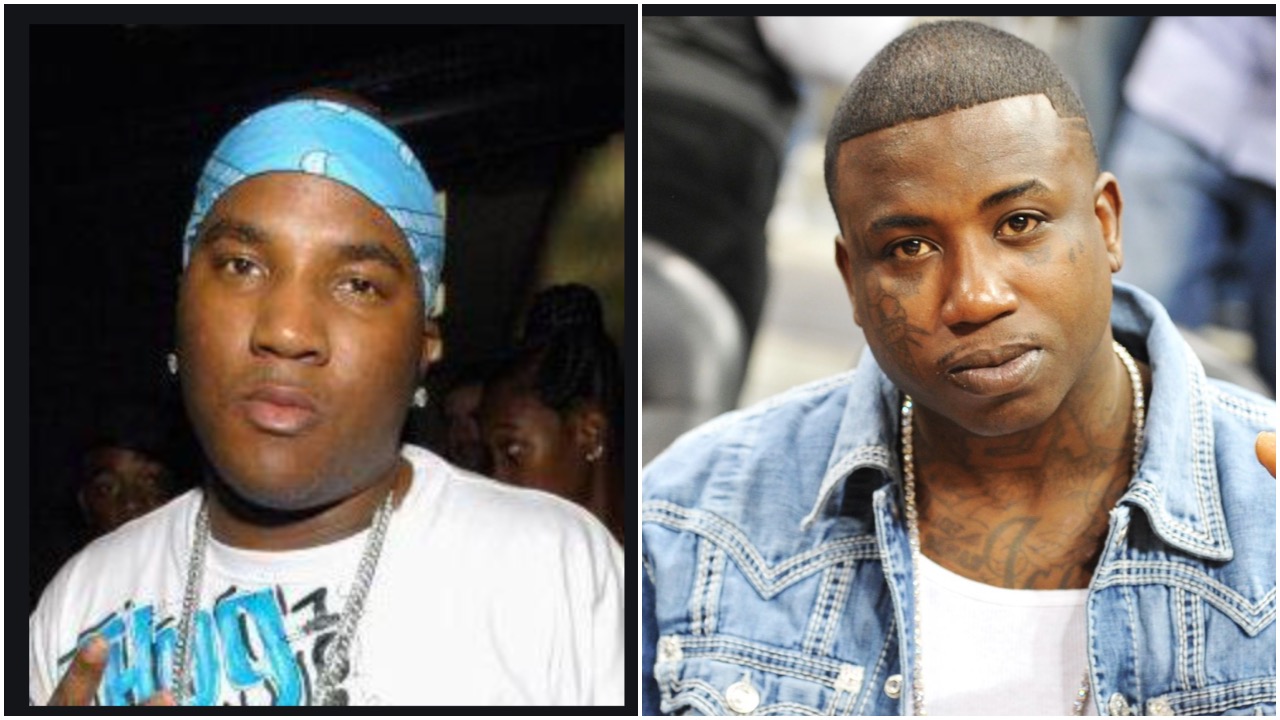 On 5/10/2005, Gucci was involved in an altercation inside of the home of a female friend. Four men, all dressed in black, reportedly busted their way inside the apartment which led to an exchange of gunfire resulting in Pookie Loc, 27, being killed.  Pookie Loc’s corpse was discovered days later, according to the AJC, in a wooded area outside nearby Columbia Middle School. 9 days later on 5/19/2005, Gucci admitted to firing on the four men but asserted he only did so in self-defense.

What’s left to know about the case:

Gucci Mane’s lawyer, Dennis Scheib, told MTV that a witness, who was a condo owner, had come forward. The witness was reportedly tending to some landscaping when he observed several men making their way towards the apartment in what the witness described as “like a robbery or assault.” Again, DeKalb District Attorney Gwen Keyes Fleming said at the time that the murder case could be reopened “if new information comes to light,”

The following 2006 interview Gucci Mane did for VladTV was conducted shortly after Guwop beat the murder charges.

Gucci ended up performing in Macon and disrespected Jeezy and his entourage after rapping the ‘Truth’ diss.

Fortunately, this past week, Jeezy & Gucci Mane put their differences aside after making a historical truce and even spent the evening together. Indeed, one of the most epic moments in Hip-Hop history. Find the video of Guwop & The Snowman squashing their beef up top. Rest in Heaven Pookie Loc.