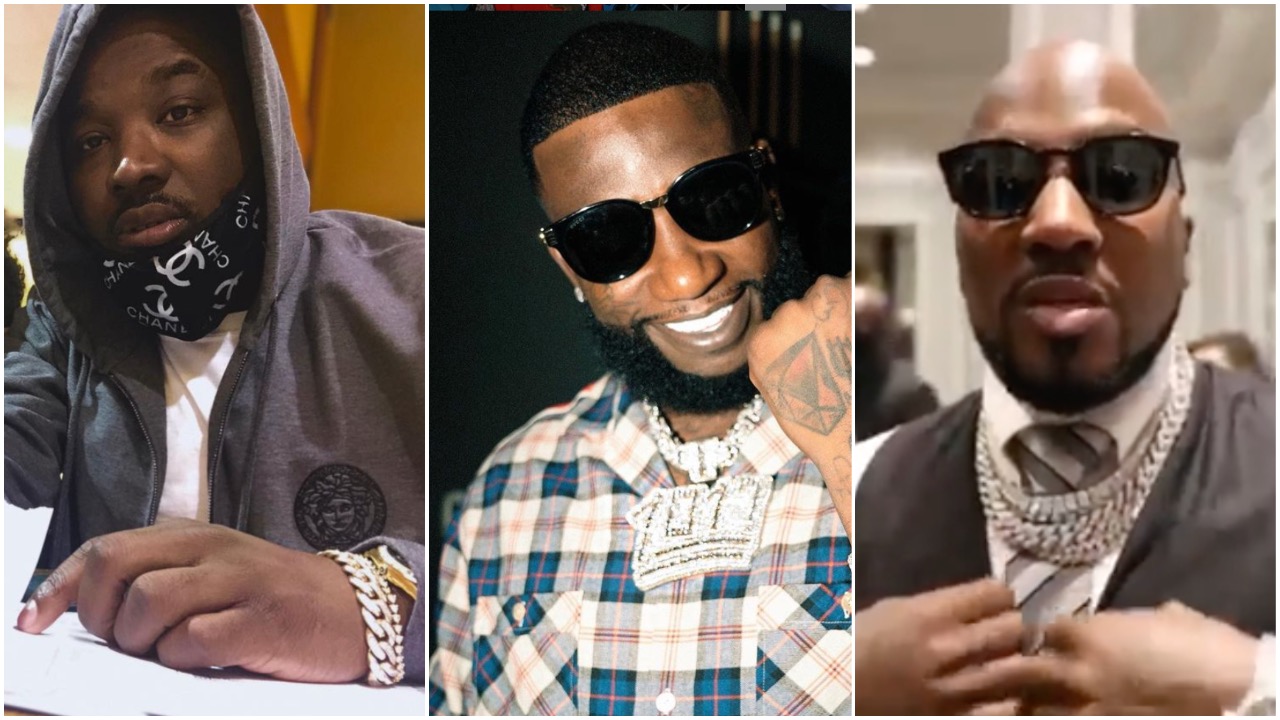 This story needs some brief background. On 5/26/2016, Troy Ave (legal name: Roland Collins) was arrested for attempted murder and illegal weapon possession for a shooting which took place at a concert. During the shooting, Troy Ave’s bodyguard and lifelong friend, Ronald McPhatter, was killed. Although the legal matter is ongoing, Troy Ave had on outstanding beef with podcaster Taxstone (legal name: Daryl Campbell). Hence, Troy Ave commenting on the Jeezy/ Gucci Mane situation should be considered with this background in mind.

The Brooklyn rapper took to social media in order to seemingly address the recent VERZUZ between the veteran ATL-rappers while alluding to Jeezy squashing his long-running beef with Gucci Mane even though Jeezy’s friend, Pookie Loc, was killed.

“If u forgive death does that mean the Love was fake? Is it called maturity or #StreetsIsAMyth ?” 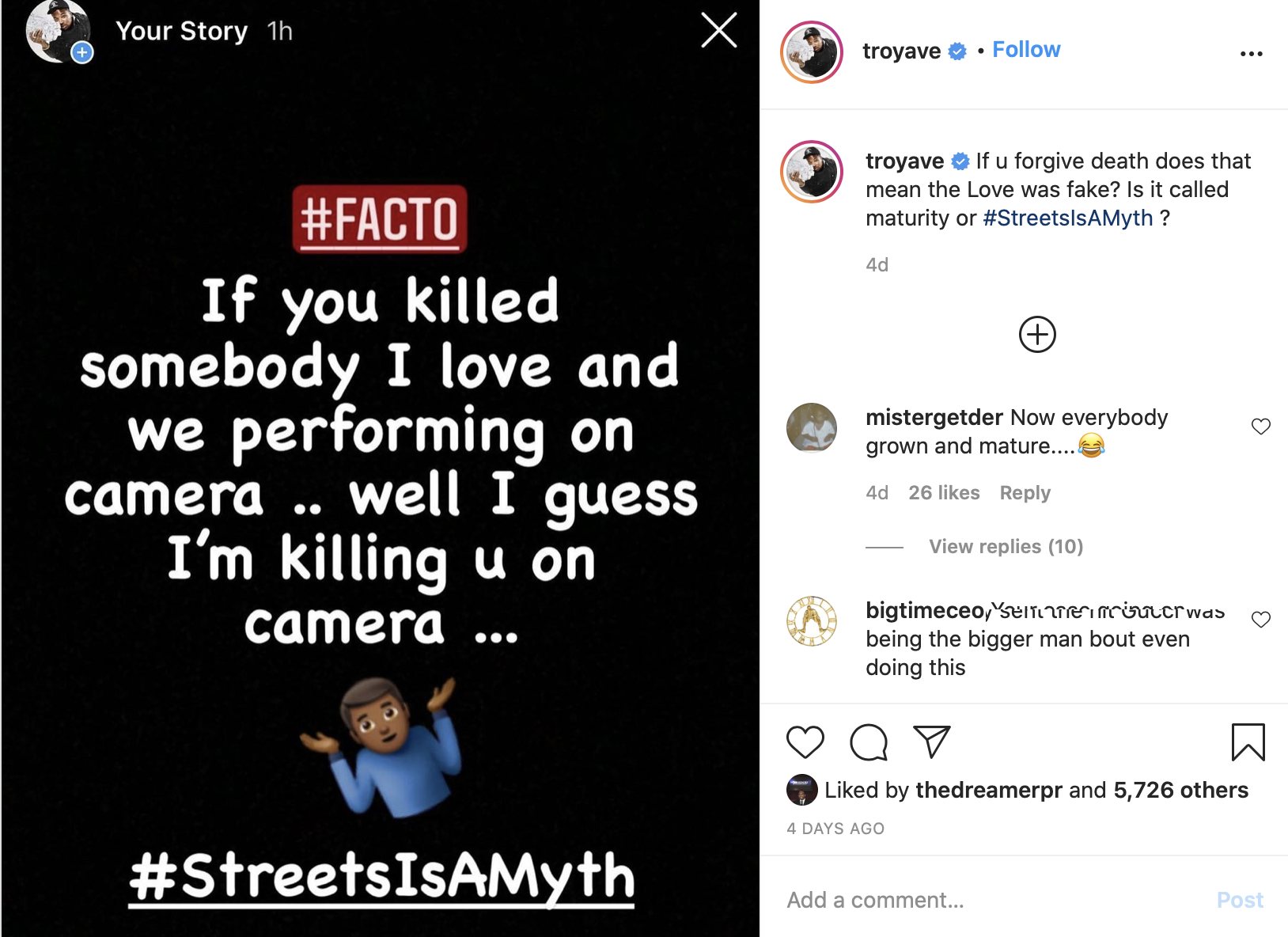 In May 2020, Troy Ave also addressed Harlem rapper Jim Jones. Jones is affiliated with Mel Murda aka Mel Matrix. Mel Murda was snitched on by Tekashi 6ix9ine which prompted Troy Ave to address the issue by stating,

“If n***as are talking about the streets and street codes and sh*t, well, what should happen, technically, is Jim Jones should have him murdered because he sent Jim Jones’ man Mel Murda to jail,. It’s fucked up. We’ll see if it happens. I’ll say the streets is a myth, ain’t nothing gonna happen. It is what it is.”

Anyone interested in revisiting that can jump to the 1:15:00 mark in the following video.