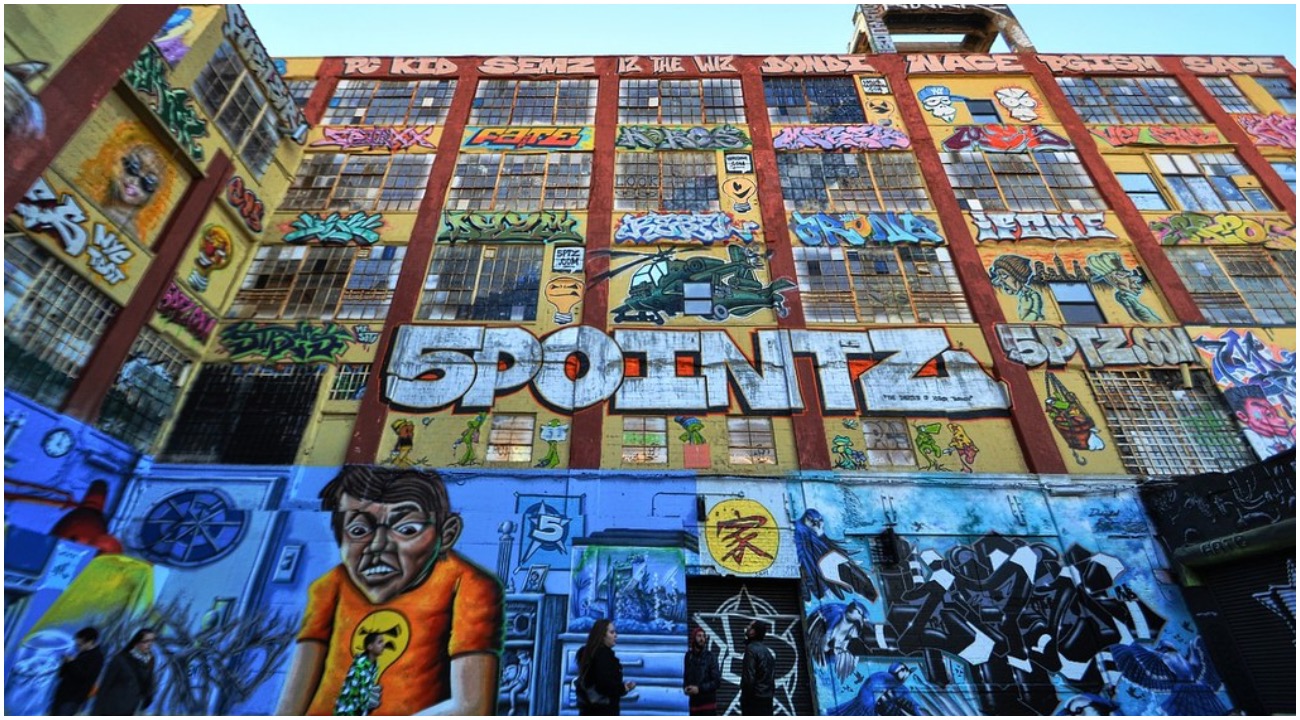 Developers of the property eventually demolished the property containing the graffiti work in 2013 to make way for high-rise luxury units. Walls of the previous structure contained over 10,000 pieces of art. In addition, some of the art works were temporary and eventually painted over with the permission of the artists. This culture of respect the artists had for each other created a dynamic which resonated in the art itself.

The New York-based federal appeals court gave its approval Thursday (2/20) for a $6.7 million award for two dozen graffiti artists whose spray paintings at the once-famous site after concluding that a lower judge was correct in awarding the damages against developers who destroyed the previous property. The the appeals court ruled on the basis that the property demolition violated the Visual Artists Rights Act of 1990, which protects art which has gained recognition.

Noteworthy, the 2nd U.S. Circuit Court of Appeals stated, “A Banksy painting at 5Pointz would have possessed recognized stature, even if it were temporary,” This alludes to cultural bias in recognition of the arts worthiness. The opinion of the court also stated, “In recent years, ‘street art,’ much of which is ‘temporary,’ has emerged as a major category of contemporary art,”

Eric Baum, an attorney representing the graffiti artists, stated afterwards the court’s verdict, “[we] are thankful and humbled by today’s ruling.”