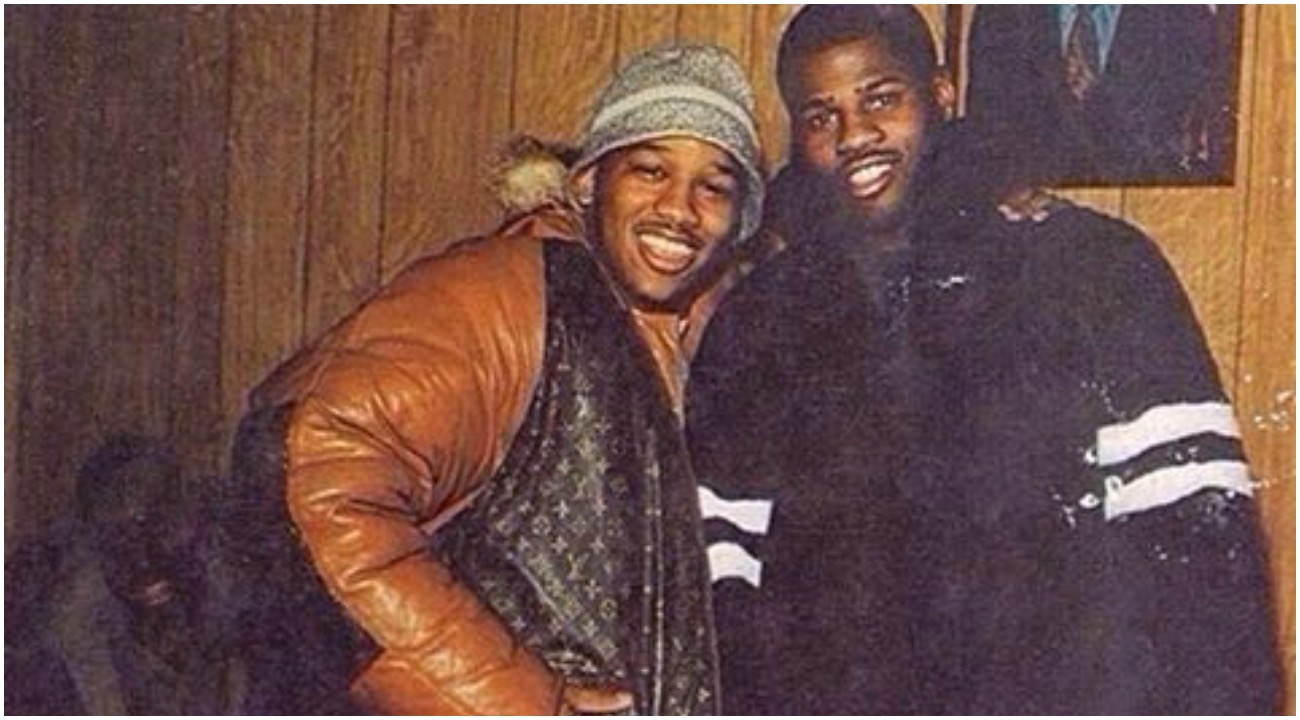 Alpo Martinez, whose criminal life was showcased in the classic film ‘Paid in Full,’ was witnessed getting love by a group of male groupies in Harlem.

See Also: Alpo Says He Put One In Rich Porter’s Head to Finish Him Off, Breaks Silence

Several videos have surfaced of Alpo since his release from prison in 2015 after being sentenced to 35 years for various drug charges, 14 counts of murder, and conspiracy to commit murder. He was accused of killing his close friend and right-hand-man Rich Porter, who Alpo alleges was holding back drugs and overcharging him. While facing the death penalty or life in prison without the chance of parole, Alpo turned informant and testified against his associates, including his hitman, Silk (legal name: Wayne Perry), notwithstanding Perry’s loyalty. Perry was given five consecutive life sentences without chance of parole because of Alpo’s testimony.