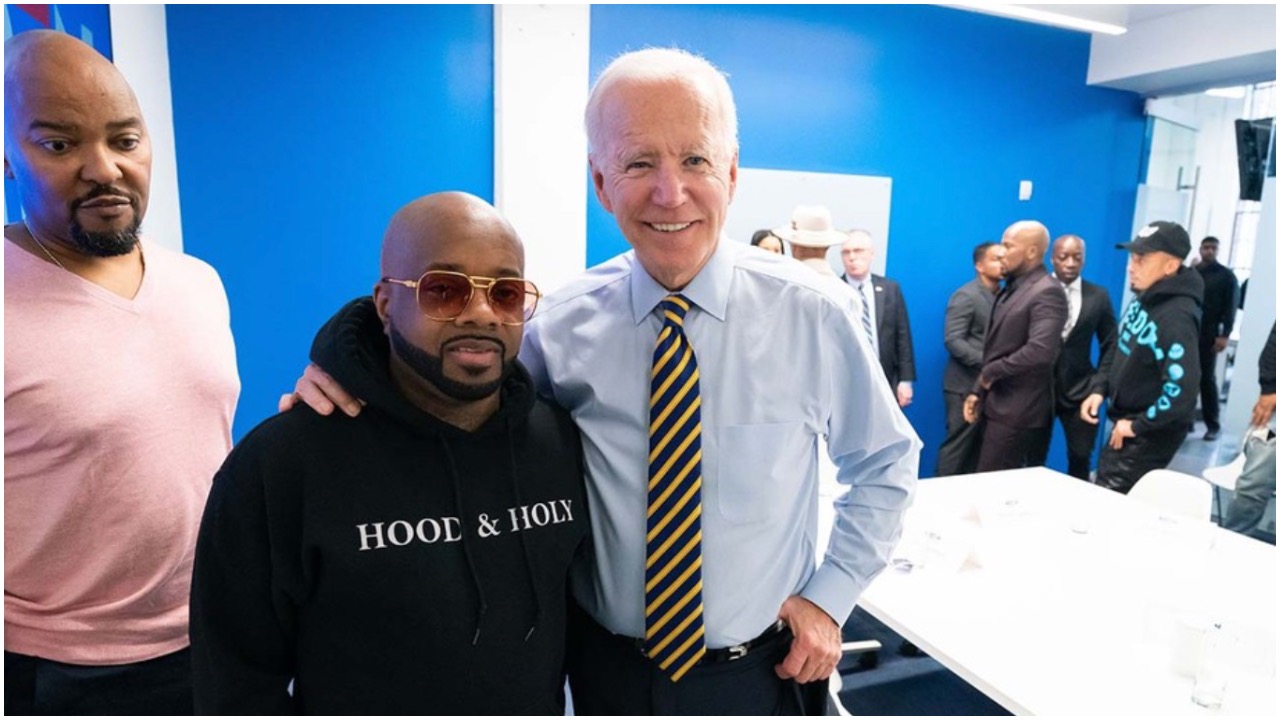 Joe Biden continues to campaign while President Trump deals with being diagnosed with COVID-19. Biden is also continuing the Democrat policy of reaching out to Hip-Hop celebrities. While Bernie Sanders was seeking out the Democrat Party nomination he sat down with Killer Mike and Cardi B. Biden also would later speak with Cardi B after becoming the party’s nominee. Now, the former Vice President under President Obama has tapped celebrities Ludacris, Jeezy, Monina & Jermaine Dupri to assist with a new “Get Out The Vote” ad series for his campaign.

The 60-second ad placements for each of the celebrities involved will reportedly be running in battleground states on radio & digitally. In one of the ads, Ludacris can be heard stating, “If you’ve been out marching in these streets, exercise your rights. You now need to exercise your right to vote.” In another ad, Jermaine Dupri states , “He really wants to hear what we have to say. He came to the meeting with a pad and a pencil. He didn’t come to the meeting acting like he’s the boss or the president.”

Find the Ludacris video up top.