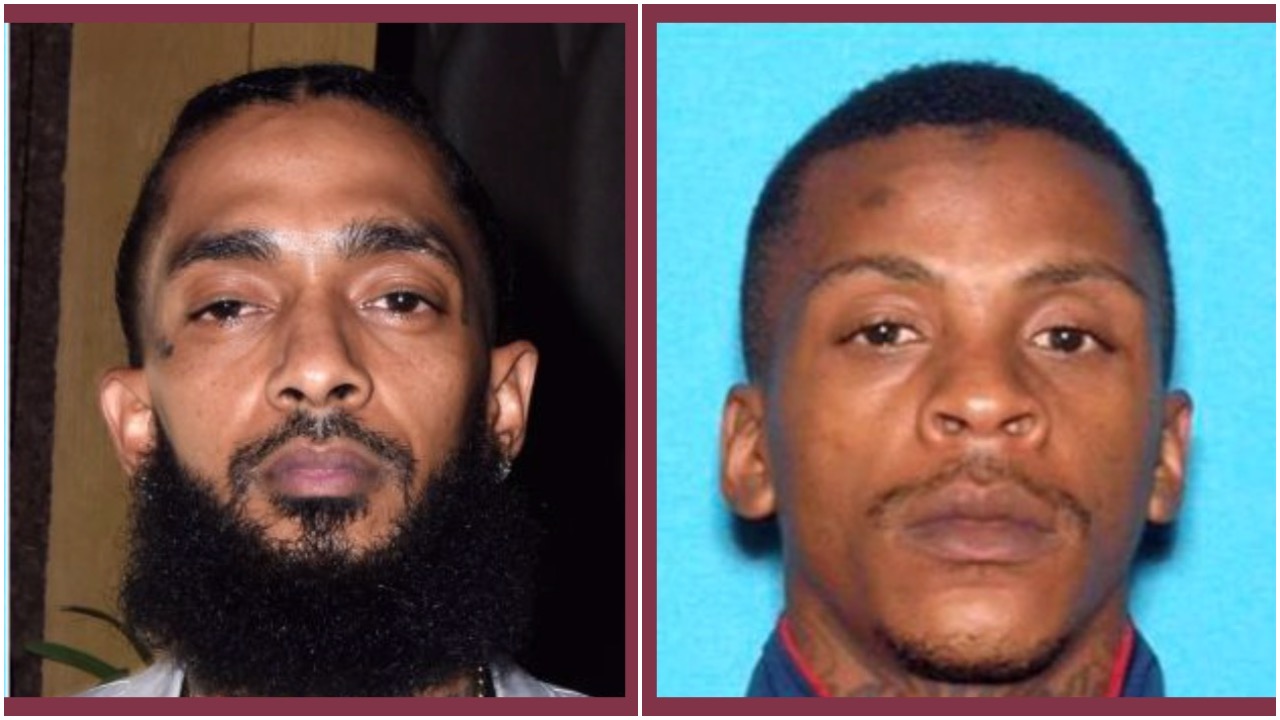 As we approach the one year anniversary of Nipsey Hussle’s “assassination” a new documentary has been released by the British Broadcasting Corp. which focuses on the numerous theories revolving around Nipsey’s tragic killing.

Eric Holder remains behind bars since being charged and arrested for allegedly pulling the trigger which killed Nipsey, with the start date of the trial set to begin in the near future.

In the BBC Three documentary ‘The Mysterious Murder of Nipsey Hussle’ a man introduced as Sedrick, a former gang banger, states bluntly,

“Nipsey was stupid, he was stupid. He didn’t have, his gang didn’t protect him and they wasn’t going to protect him when he got that money.”

“It’s too risky, there’s too many dudes that aren’t gonna like you… Nipsey for one, he should have never been at that store without security. He thought he was untouchable,”

As for Nipsey supposedly calling Eric Holder a “snitch, Sedrick states, “That’s the worst thing you can say. If you call me a snitch and I ain’t a snitch. It’s the equivalent of being called a child molester, that’s the level that’s on…..You don’t disrespect somebody, he talked down to him, he was making accusations about him,”

Filmmaker Ben Zand interviewed a number of prominent figures in Nip’s community, including local councillors, former gang members and LAPD officers. Zand also meets locals to try to sort the established facts about the murder from the conspiracy theories that have circulated since. From speaking to these people close to Nipsey and the community, Zand finds that Nipsey may have been killed as revenge for making accusations against a fellow member of the Rolling 60s Crips (i.e., Eric Holder). But what remains unclear is whether Nip’s tragic murder would have had to be approved by a more influential figure.

Anisha, a friend of Nipsey Hussle’s manager, states in the documentary, “People know the truth, but honestly, it’s like a secret society…There were a lot more people involved…There was jealousy with everybody. Nothing happens unless there’s permission…”

In order to watch the documentary you’ll need to either be a UK resident or have access to a VPN with a UK IP address. Find a clip from the ‘The Mysterious Murder of Nipsey Hussle’ documentary below.

Last March, LA rapper Nipsey Hussle was murdered. @BenjaminZand speaks to the rapper's childhood friend Kenyatta Griggs about how such a respected community figure could suffer a fate like that.