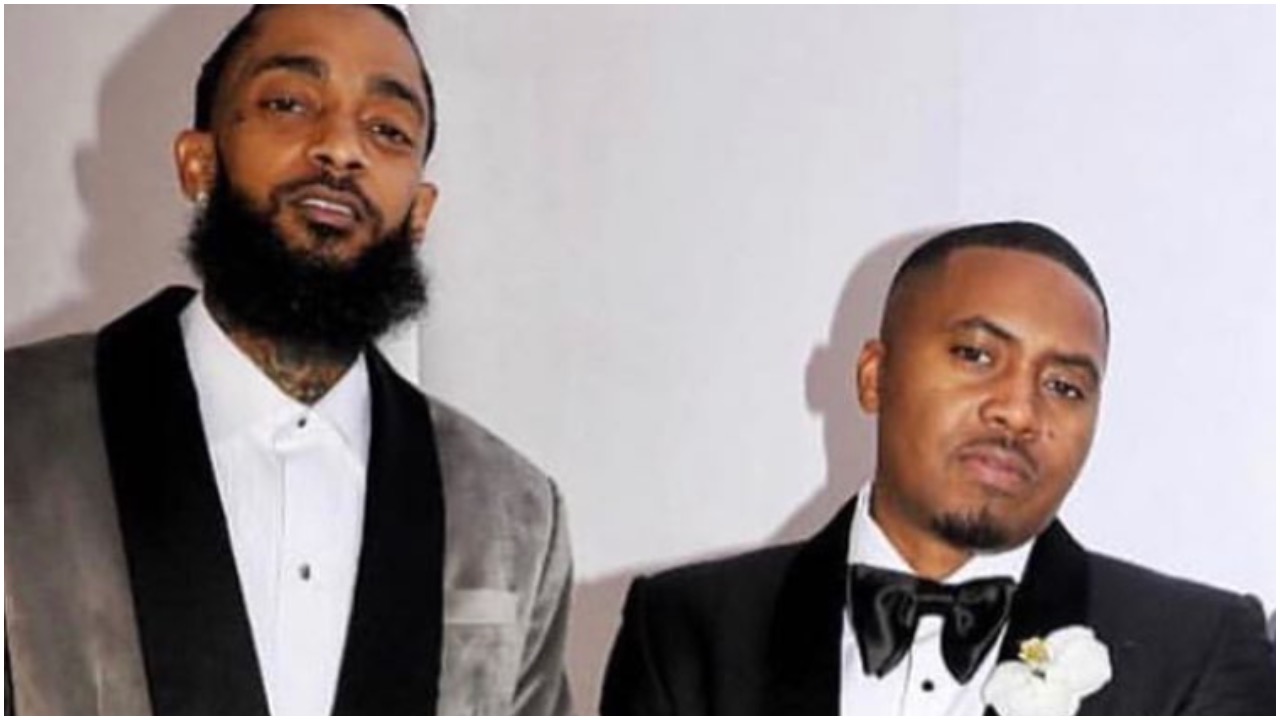 Prior to Nipsey Hussle being tragically murdered in 2019, the late West Coast rapper was creating a documentary meant to examine Nas’ ‘I Am…’ album. The veteran Queensbridge emcee explained in an interview with NME how he gave Nip his blessing to make a documentary about the 1999 LP. Nas specifically stated,

“It was more to do with business and investment business…One thing [Nipsey Hussle] wanted to talk to me about was putting together a documentary on I Am…Once [that album] got bootlegged, I didn’t even want to hear it again. I didn’t want to hear those songs again. I was just upset, you know?”

Nas continued, “Nipsey was really serious about doing a documentary about it and he was working on it. Not as far as like gathering footage, but I gave him my blessing to do it.”

We had plans my brother. But The Marathon Continues! Happy G Day @nipseyhussle

Nas’ ‘I Am…’ project was initially supposed to be a double album but that concept was scrapped after multiple tracks leaked online. Nipsey Hussle was truly a man of culture who sought to manifest the best of the everyday culture of the Hood. Rest in peace