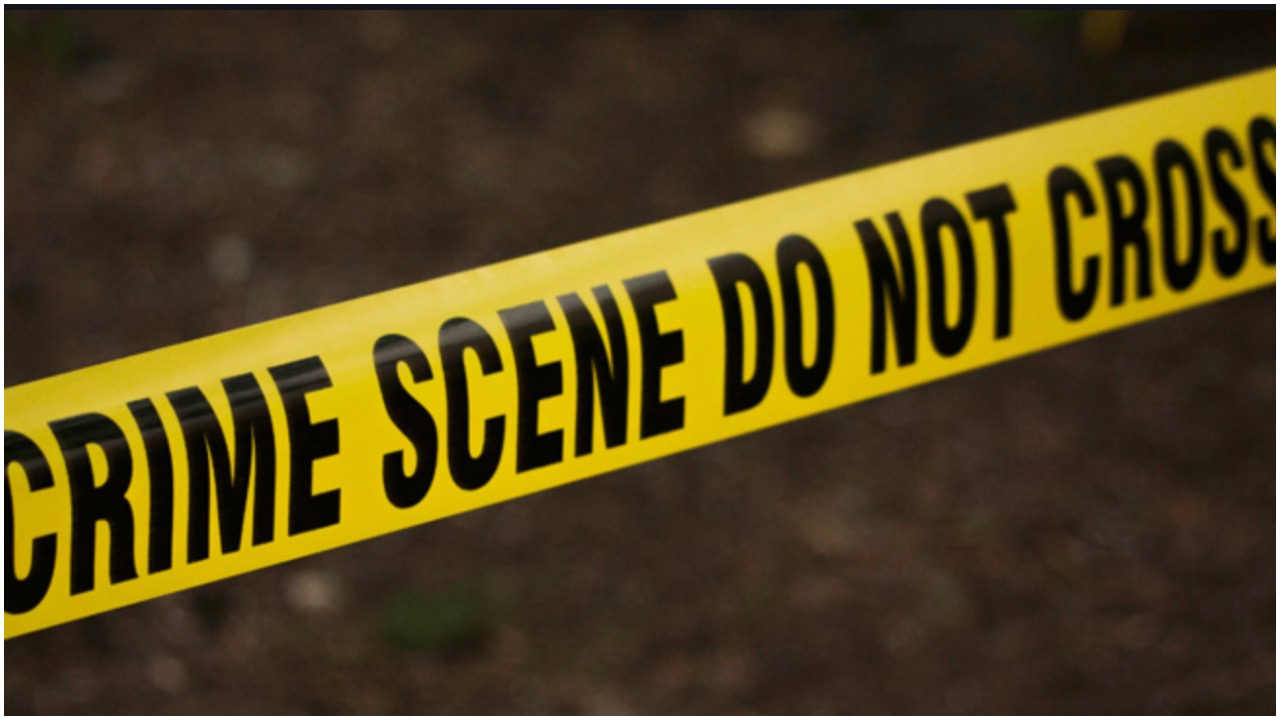 Three local Houston rappers were pronounced dead on the scene, while a fourth man was hospitalized and listed in critical condition. Two men suspected in the shootings are on-the-run. Police also noted a third person may be involved in shooting the victims.

The Houston Chronicle reports police initially were called at 9:45 p.m.on 10/19 to the DD Sky Club which is situated on the second floor of a strip mall. Police note that 30 people were inside the DD Sky Club for an open mic night when one person began instigating a fight. A securing guard who was attempting to break-up the men from fighting reportedly witnessed one of the men involved pull out a gun and the guard tried to grab it. At which point, a second person involved in the shootings pulled out his gun and began making threats before both men starting firing off shots.

A security guard who was trying to break up the f*ght saw one person pull out a gun, she said. When the guard tried to grab it, a second person pulled out a gun and made threats, she said. Both men fired several shots, striking two men who were involved in the f*ght and two others who did not appear to be involved, Johnson said.

The security guard is not amongst the injured. KPRC 2 Houston News reported the names of the three men killed as Jailyn Bernard Page, 19, Bryce Lee Goddard, 21, and Christopher Donshae Jackson, 22. Police noted all three deceased men were rappers seeking to establish a career in the music industry. Investigators said the victims would come to the club every week to perform and had family members in attendance.

Rest In Peace to the deceased. We’ll have more on this matter when the details become available.