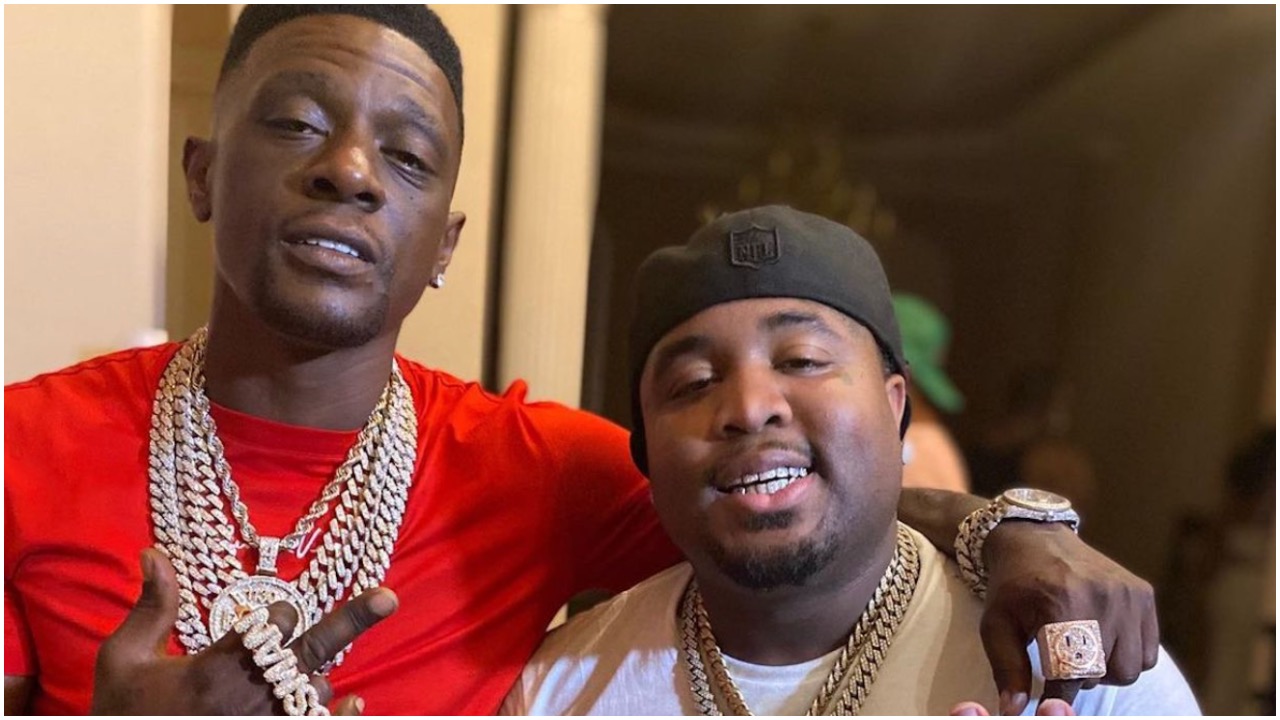 UPDATE: Multiple sources are now reporting that Texas Rapper has been shot and killed alongside a Dallas highway marking the 6th Texas rapper to be killed in the roughly the past two weeks.

Mo3 was reportedly driving on a highway when another vehicle pulled up next to him and started shooting towards his car in a broad daylight. MO3’s car would eventually crash into the concrete barrier before coming to a complete stop.

This is the second time in the past few months that Mo3 was targeted in a shooting. The 27-year-old rapper was shot in the head in December 2019 but survived that attack.

Rest In Peace to the deceased. We’ll have more on this matter as the details become available.

Multiple sources are reporting that Dallas Rapper MO3 has been shot and is in critical condition. In roughly the past 2 weeks alone, 5 Rappers from Texas have been shot & killed (see here, here & here).

Dallas Rapper MO3 Has Been Shot Today In His Hometown pic.twitter.com/q8FK0AkSa4

In addition, Portuguese-language Brazilian Hip-Hop site Rap24Horas also reported on the matter and states that MO3 is listed in “critical condition.”

It was only earlier this week that veteran Houston Rapper Slim Thug addressed the multiple shootings of Rappers taking place in Texas.

This is a breaking story. We’ll have more details on this matter as they become available.