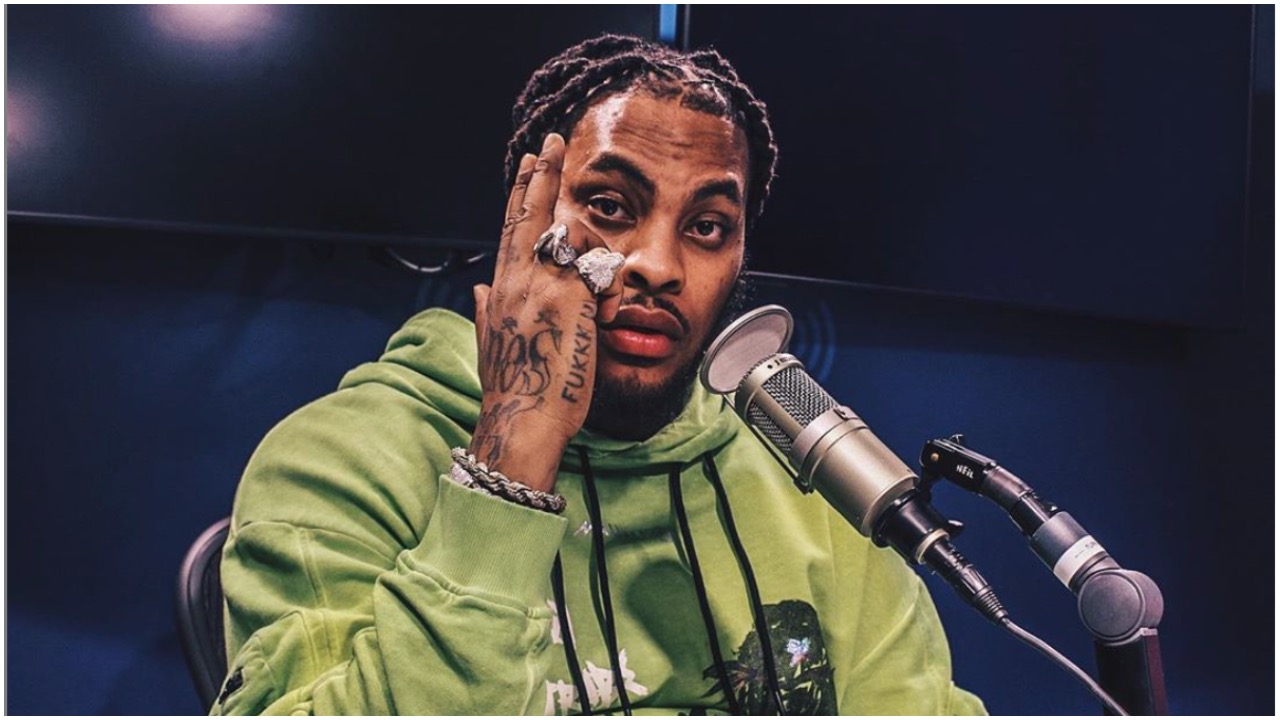 After recently calling himself a “wack rapper” while appearing Everyday Struggle, Waka Flocka caught the attention of many Rap Headz, fans and non-fans alike. Now, Waka is claiming he only made such a statement out of “reverse phycology” suggesting that making such a statement would bring out supporters to vocally state otherwise.

During an appearance on RapUpTV with his wife, Tammy Rivera, Waka also declared he is one of the greatest of all time that can handle himself on the mic when it comes to his own lane.

“I be sitting here like, ‘Yo, Hip-Hop never sounded like this before me. Who’s more influential than that? Alright, cool I’m a wack rapper, I guess.’ Let me say I’m wack just so y’all can actually hear people say, ‘No, this guy’s actually the GOAT – one of the GOATs.’ I’m not trying to say I’m the GOAT. I’m actually sitting next to them by default,”

Adding, “I’m a wack rapper compared to the people I look up to. Let’s be real. If me, Nas, and KRS-One get on a track, who’s gonna have the wackest verse? I’m a realest. I’m real to myself, but if they get on an 808 beat, I’m gonna annihilate them. That’s when a wack rapper wins.”

Jump to the 2:40 mark to hear Waka speak his mind.