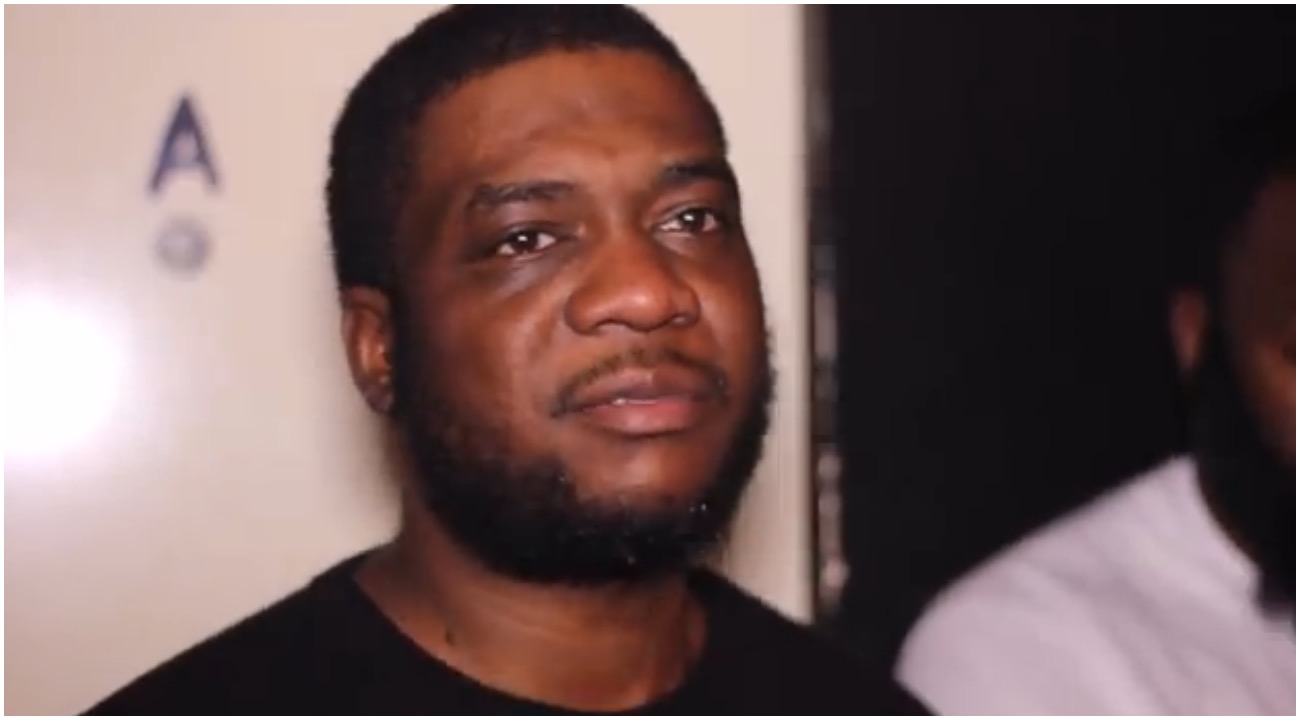 My Religion Is Rap reported on that same day, “The Government avers that the reference in the lyrics to the murder of Robert Johnson, allegedly committed by Stewart at the behest of West, is as follows: ‘I’ll have da whole city scared stand near homie I call Tez [Dontez Stewart’s nickname] and tell him bring dat ni**a head to me.’”

The government-witness turned out to be Dontez Stewart. Although Stewart was rumored to be the snitch in the case involving Ab on the streets of Philadelphia that information is now public and confirmed via court documents. Also, on 11/29/2019, we reported that OBH rapper Dark Lo (legal name: Charles Salley) was arrested in connection with a Witness Intimidation charge. Dark Lo was reportedly arrested for intimidating the witness involved in Ar_Ab’s case during the trial. Again, now we have official documents indicating who the government’s witness was.

Thank you to AUSA Justin Ashenfelter and @FBIPhiladelphia for your work on this case. https://t.co/AwgwDvnx5b

Find screenshots of the court documents of Dontez Stewart agreeing to snitch on his co-defendents below. Anyone who wants to read the entire court transcript can find it here. 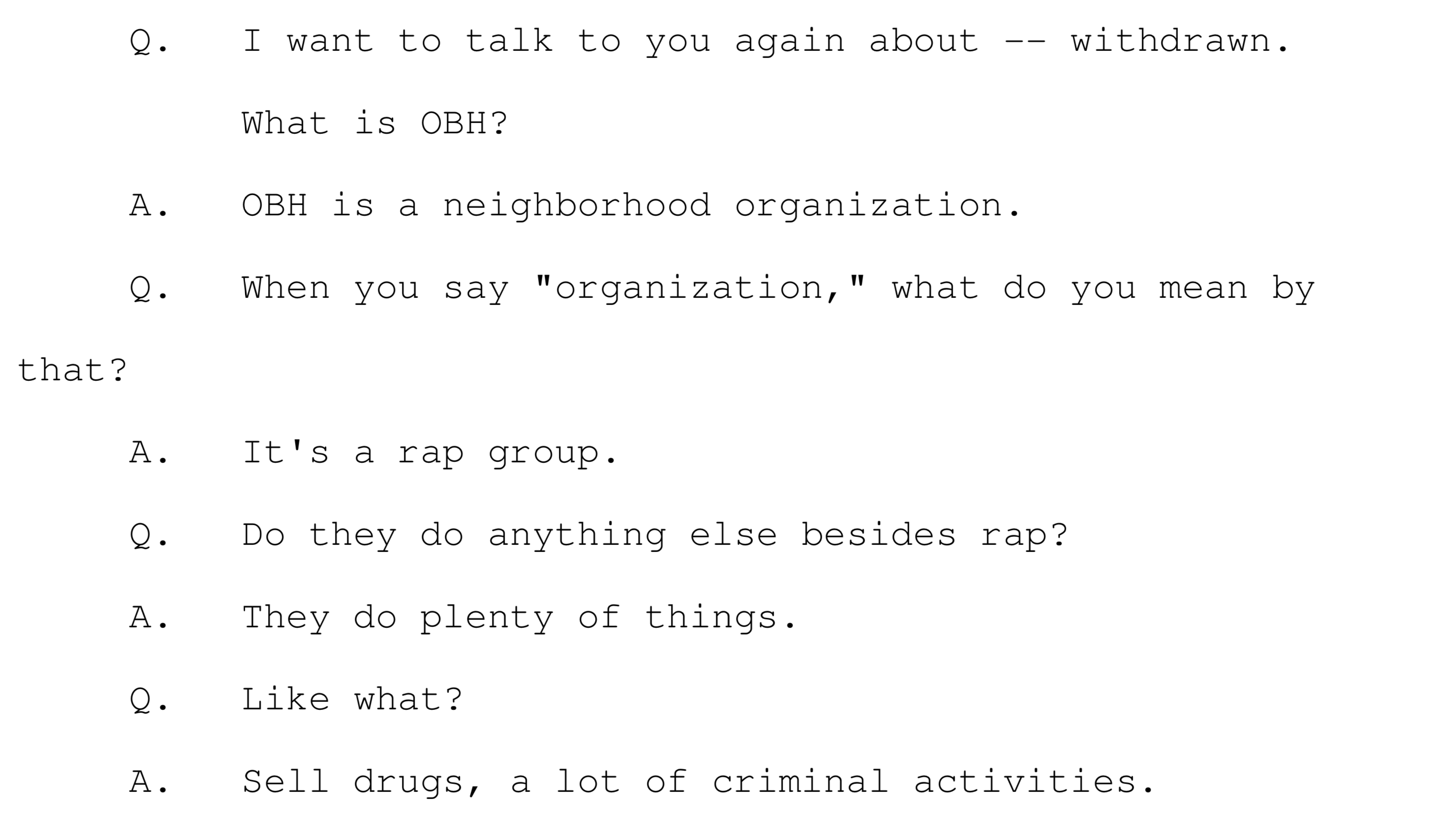 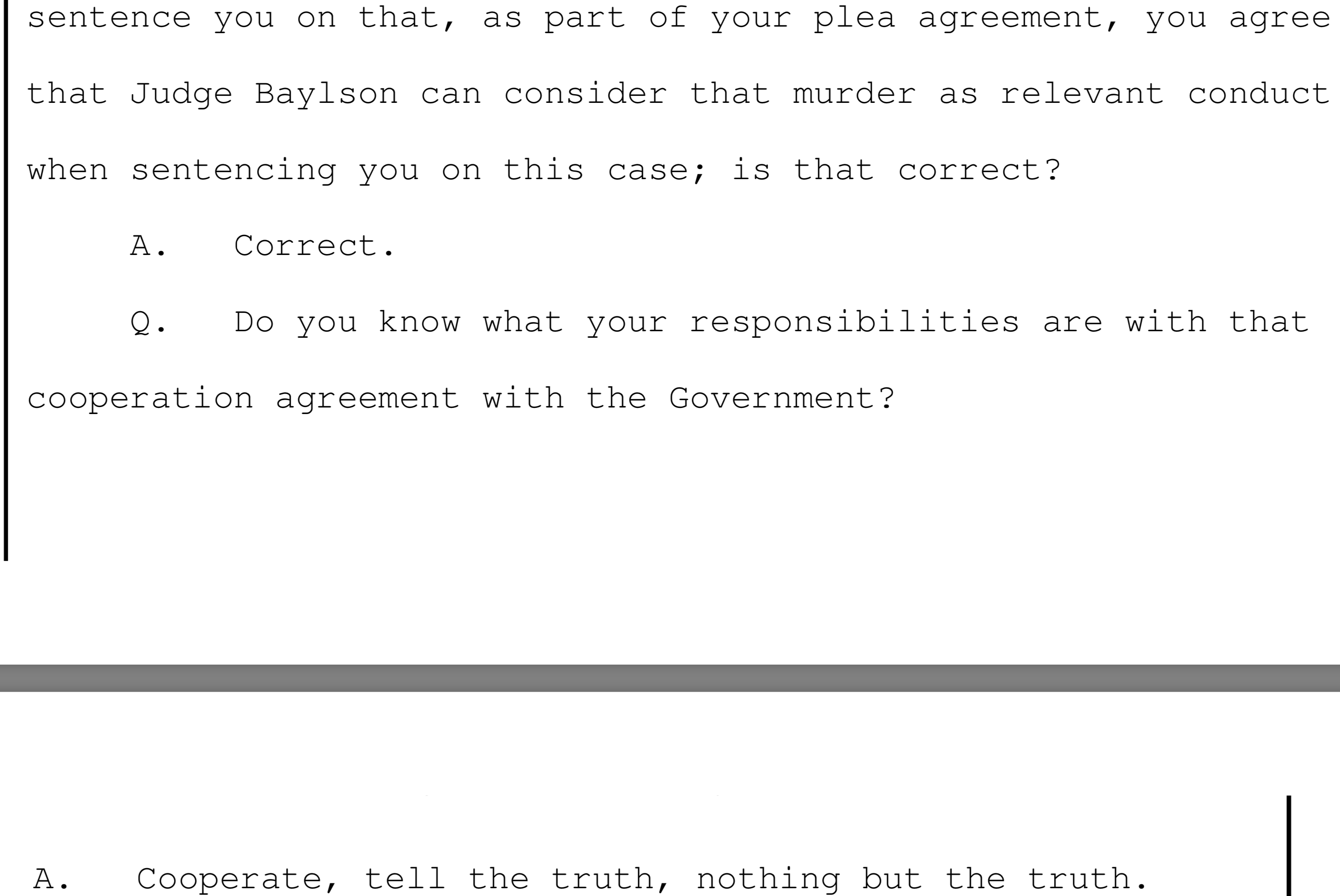