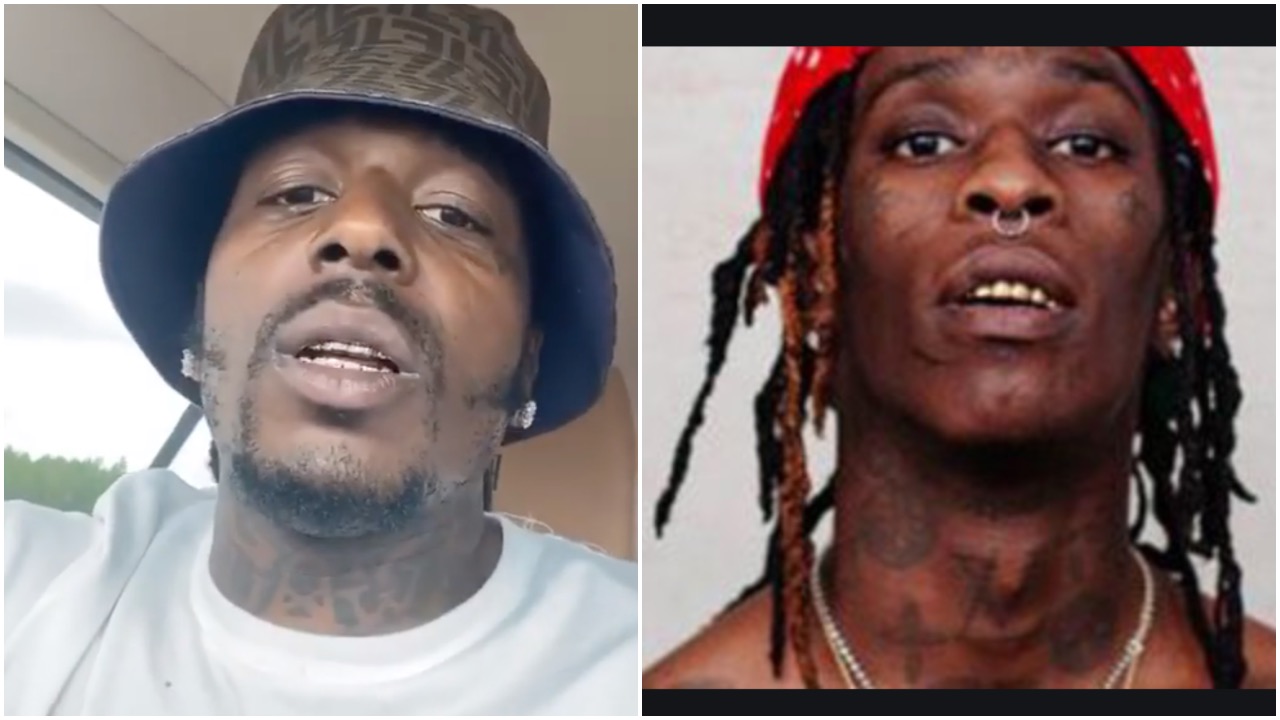 The background of this story is simple. Two Houston rappers, Rizzo Rizzo and Maxo Kream squared up like men. The two men had their differences, they met up, fought and made amends afterwards. Our contacts in Houston contacted MyReligionIsRap after the squabble with video of the fight but we refused to post it considering that we did not want to escalate the situation between the two Houston camps, especially considering our respect for both sides. However, the fight has now gone viral. Find parts 1 & 2 below.

Maxo and Rizzo getting into it pic.twitter.com/mXVUNBbdch

Rizzo Rizzo is signed to Sauce Familia which is founded by both Sancho Saucy and Sauce Walka. Sauce Walka put out the following post the next day.

For some reason, Young Thug decided to instigate the matter late yesterday (5/15)  by calling Maxo Kream the “people’s champ” and tagging the Houston rapper,

“The people’s champ don’t @ me @maxokream”

Needless to say Sauce Walka isn’t happy with YT’s instigating the matter and went off in a post addressing the matter where he blatantly disrespects Thugga by calling him “fa**et” and “sissy” and much, much more to the extent that Walka emphasized that he’d introduce Young Thug and Gunna to the “dirt.”

Find that video below.

Ironically, this comes after French Montana reignited his feud with Thugga on the same day. In case you missed that you find it here.