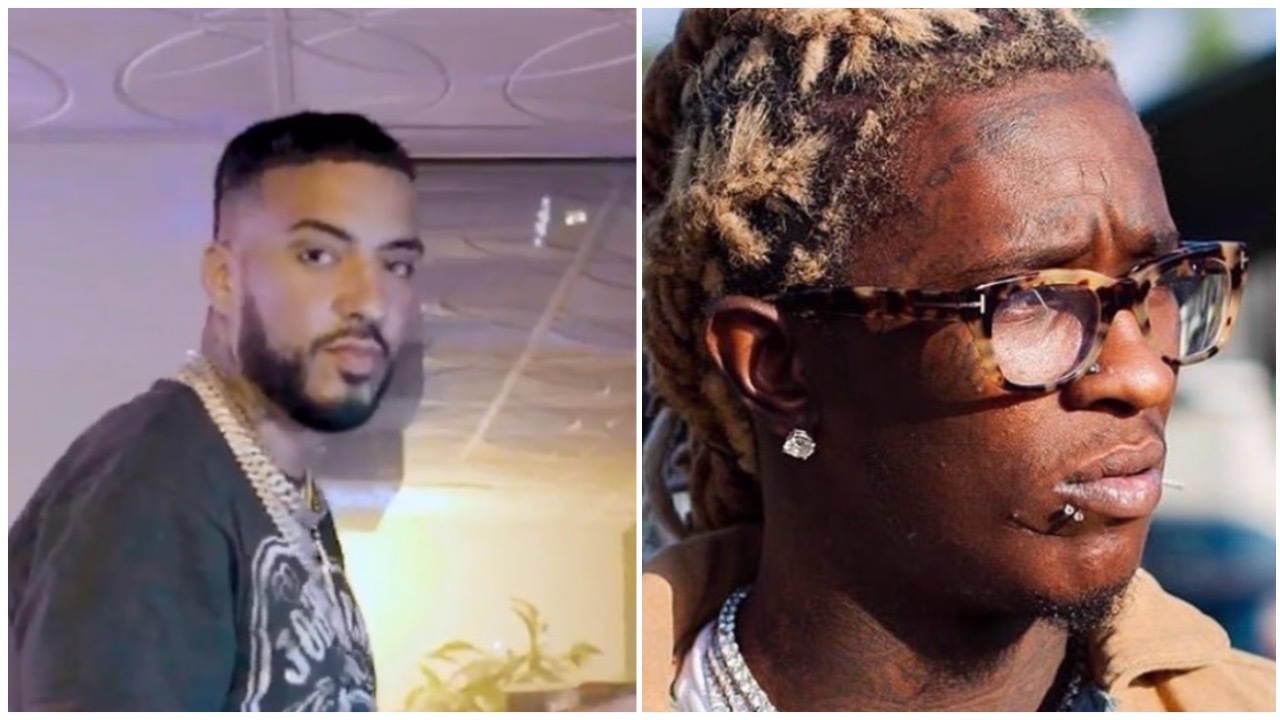 At this point it has become obvious that French Montana and Young Thug do not care for each other. While both artists are mainstream they are both from the streets and connected to the streets. Hence, one never knows which direction their lingering issues can turn.

In late April after a heated back and forth between him and Thugga (see here and here), French explained to Fat Joe that there is no “beef” between the two men.

French appears to sarcastically state, “I’ll be dead wrong if I say something But you know what! I love chris and we really squashed the drama with thug and I really like this album I think it should’ve been promoted more !” 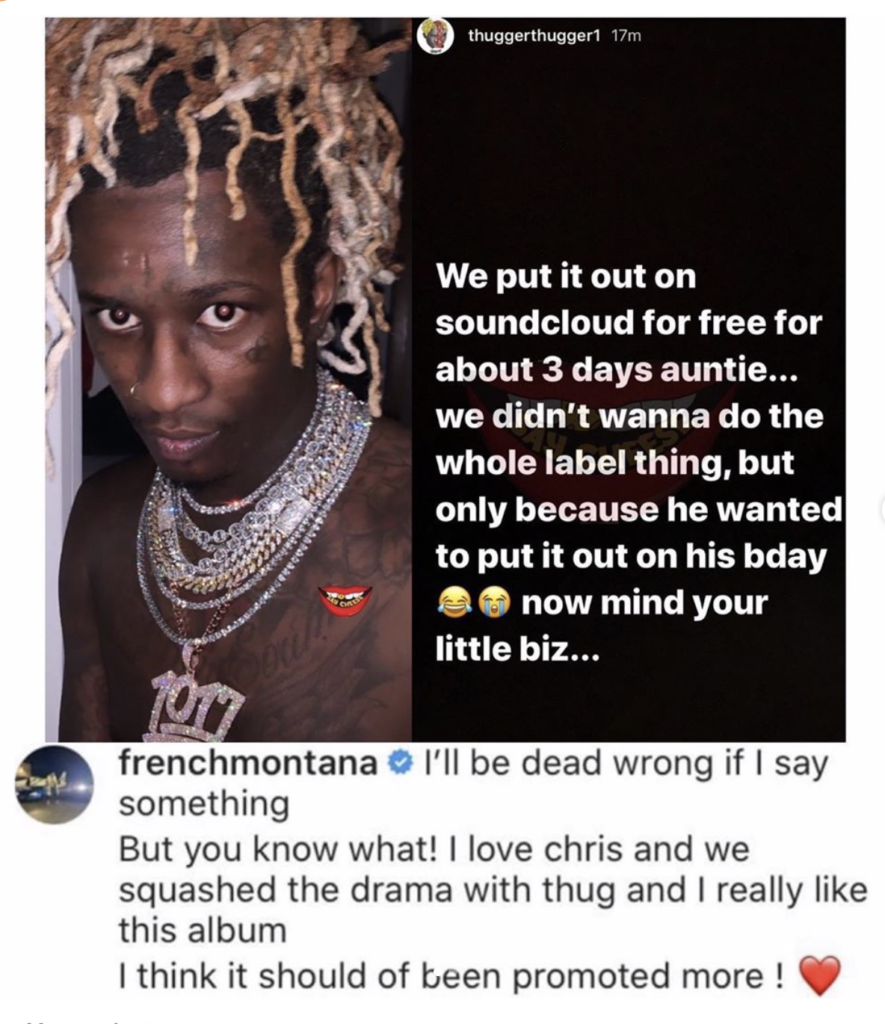 Thugga responded with the following: 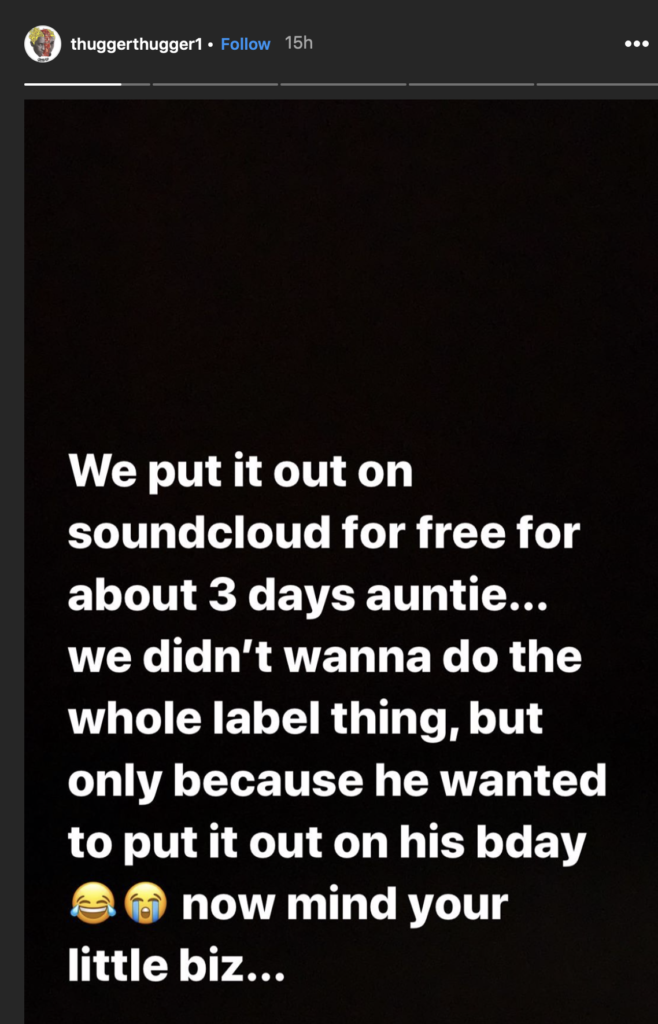 In the following statement Thugga is reminding French about Chris Brown’s album sales and Thugga’s sales from his own album ‘So Much Fun.’ 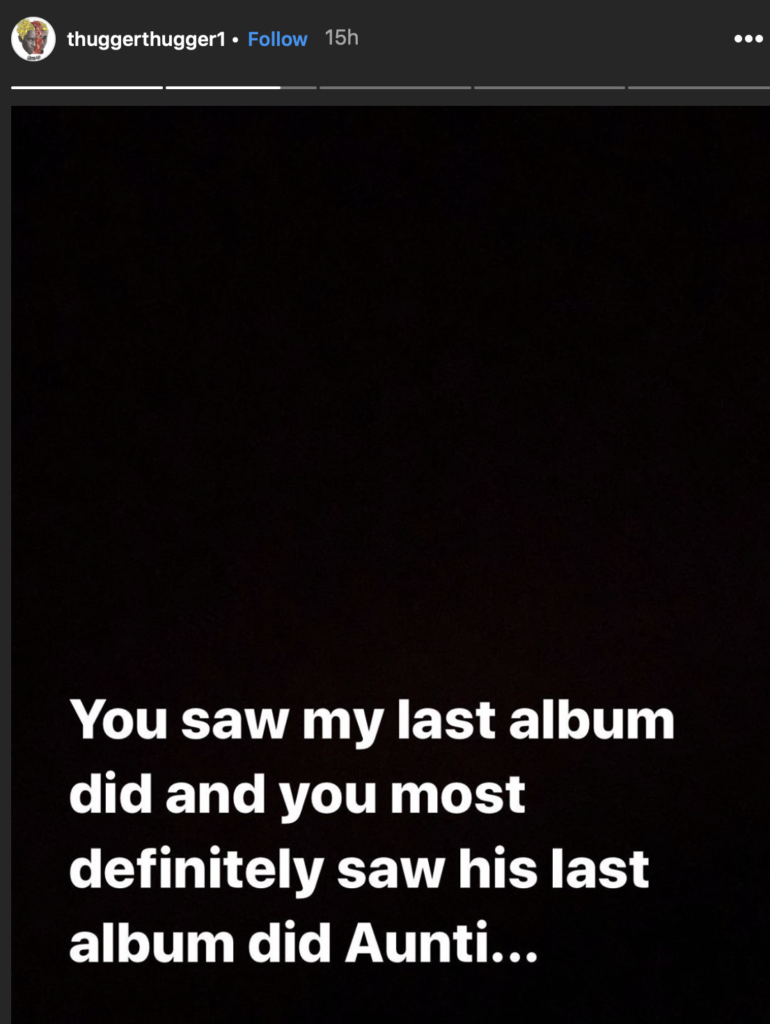 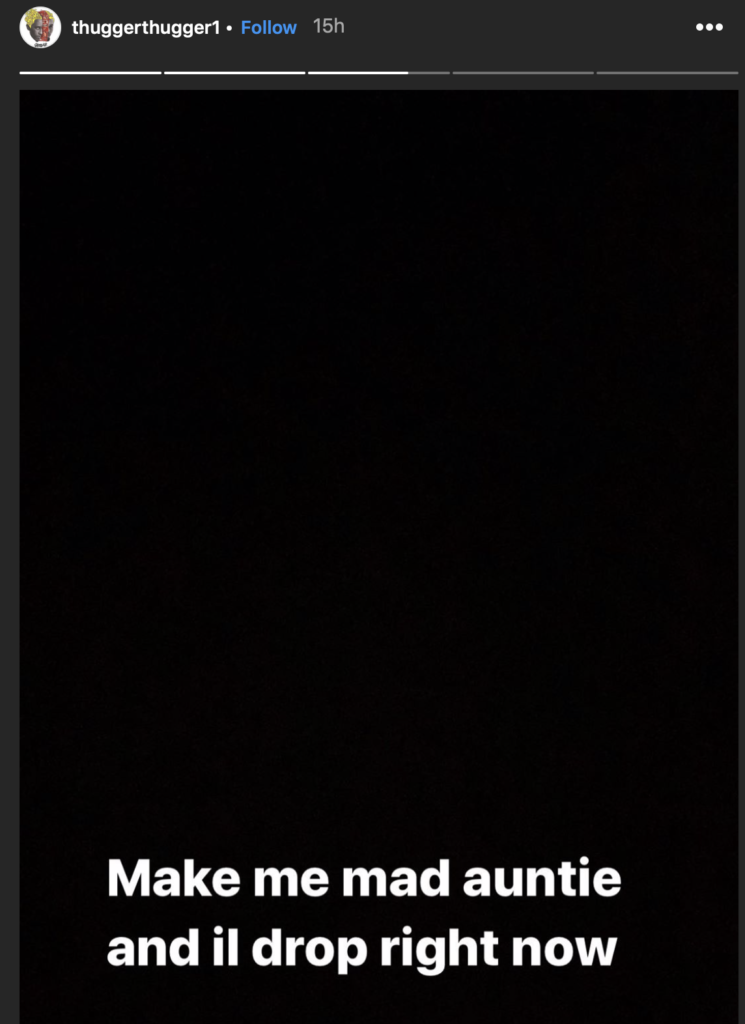 “MY LAST ALBUM FIRST WEEK !! I WASN’t HATING I ACTUALLY LIKE IT. DROP THE ALBUM BARBIE DOLL #yourpops#auntiemontana” 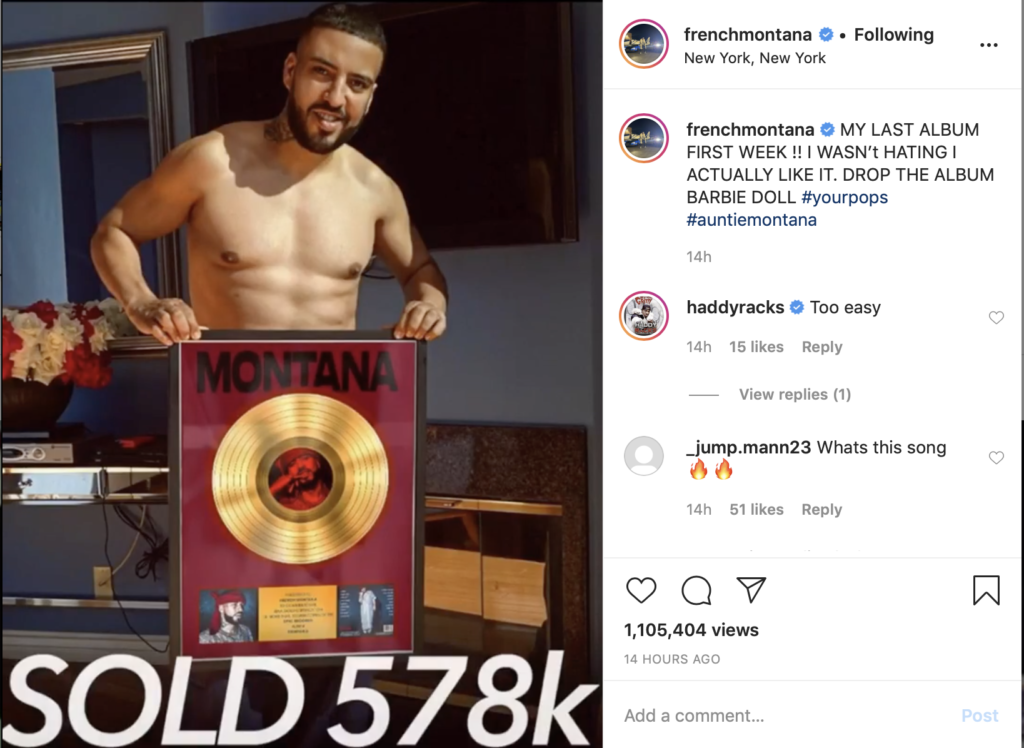 YT responded with the following, essentially questioning French’s claim of moving 578,000 units in the “FIRST WEEK” 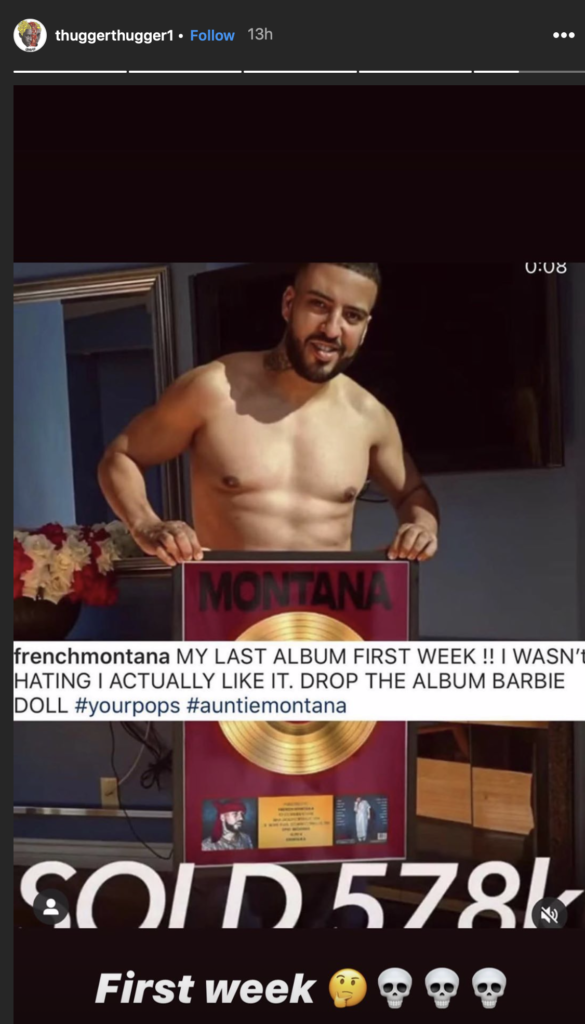 The most important thing for fans to remember is that both French Montana and Young Thug live a life of immense luxury, and good for them. However, it’s good for fans to keep in mind that people in luxury don’t usually care for beef too much.  The photo below showcases French Montana the other day in Miami during quarantine. His luxury yacht presumably isn’t docked too far away. 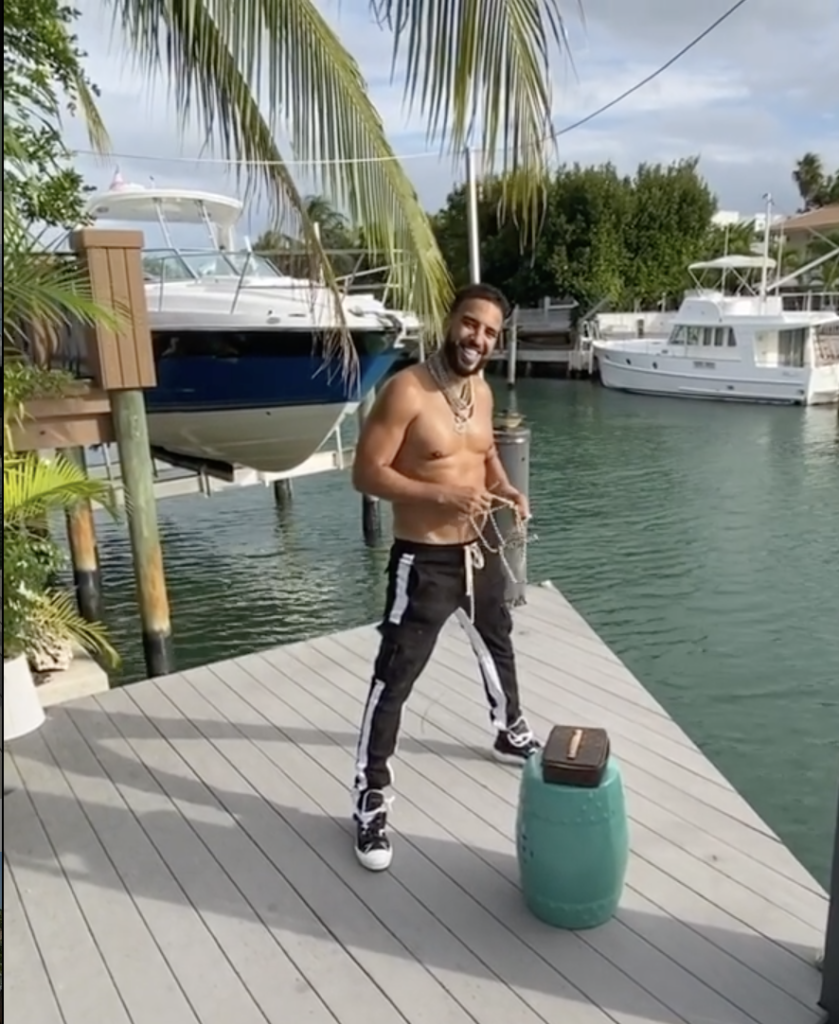