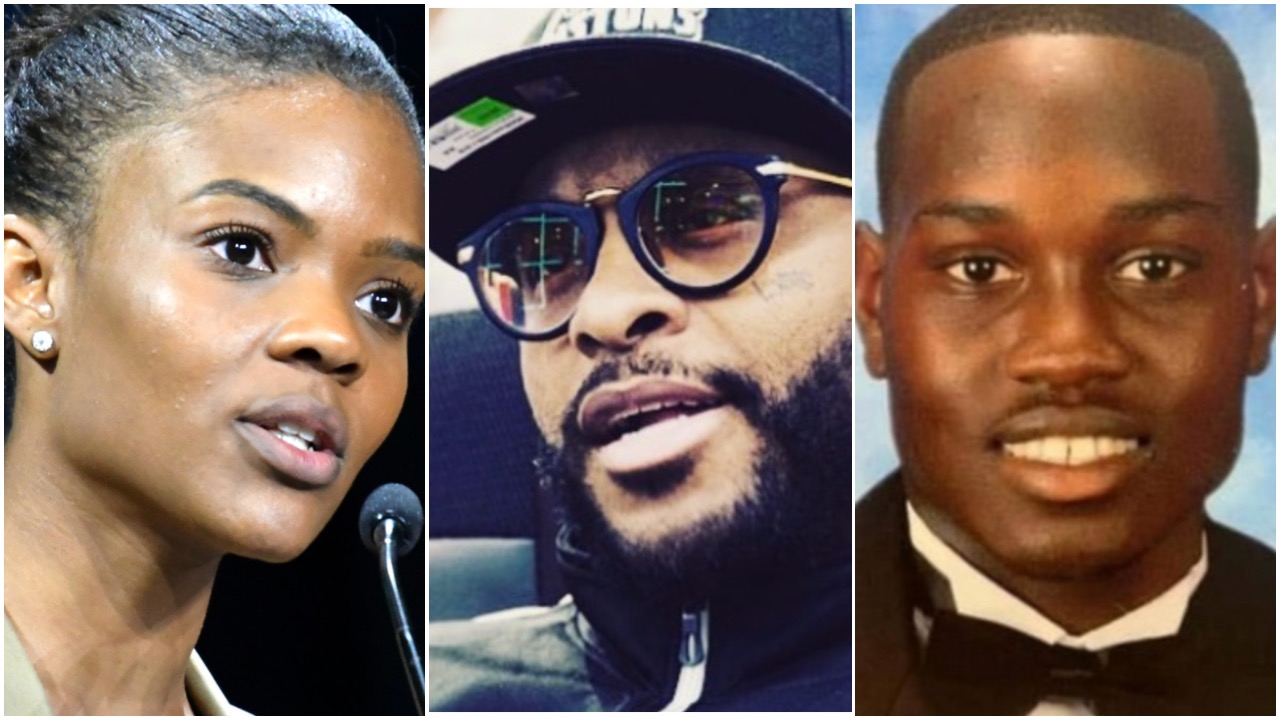 Candace Owens recently went on a Twitter tirade where she basically blames Ahmaud Arbery for being killed at the hands of two men who appear to have killed Arbery in a premeditated ambush.  In her emotional outburst, Owens criticized Lebron James and goes so far as to say LeBron “lacks intellect.” Keep in mind LeBron is the same guy who fired his professional agent at age 19 after one season in the NBA and hired Cleveland-bred Rich Paul. Paul, of course, has since gone on to become one of the most respected player agents in the sport.

In the following tweet Candace Owens does a lousy job of being factually objective while doing a great job of catering to her racist fan base. In order for Owens to be objective while speaking on such broad statistics she must also address the overhang Black-America experiences under the grip of institutional racism. 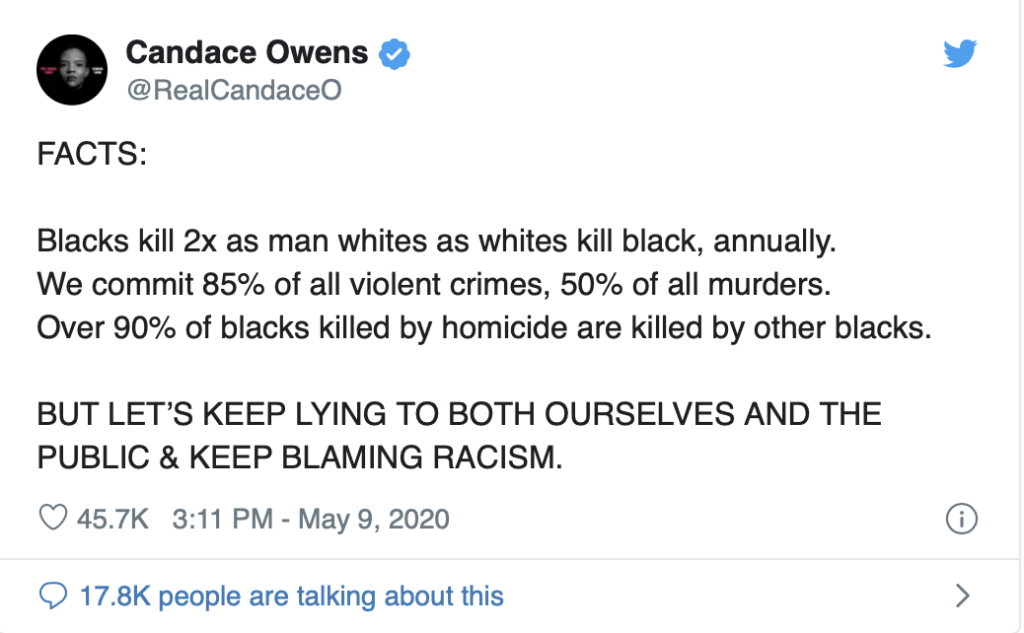 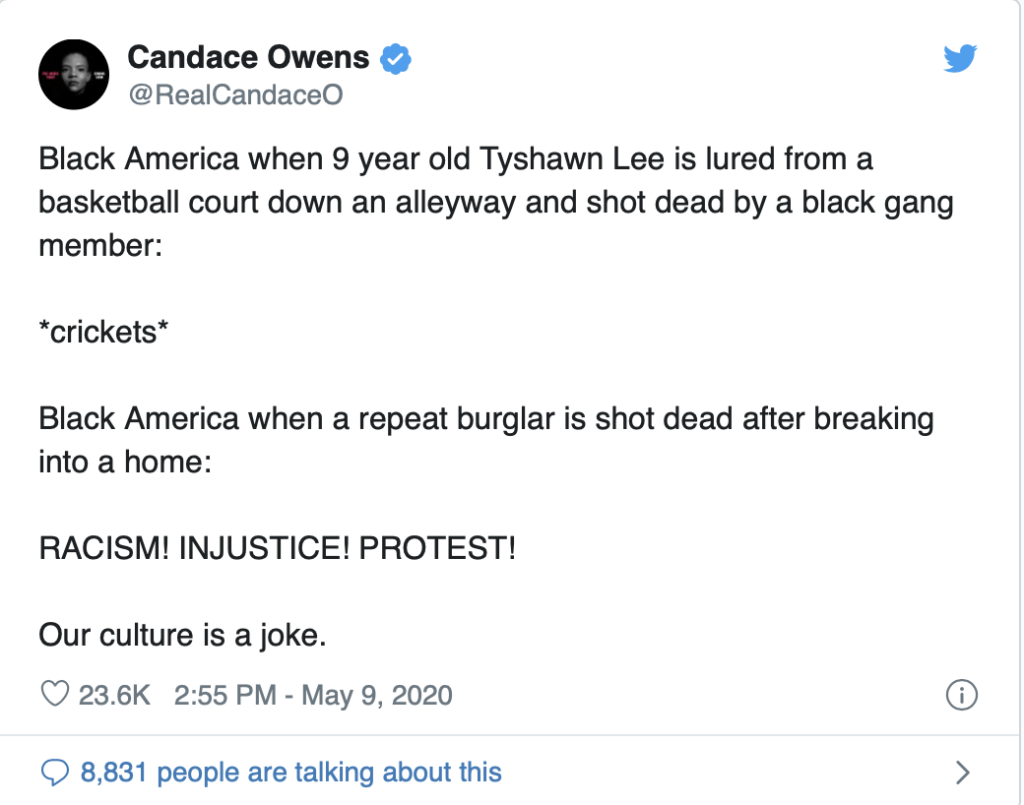 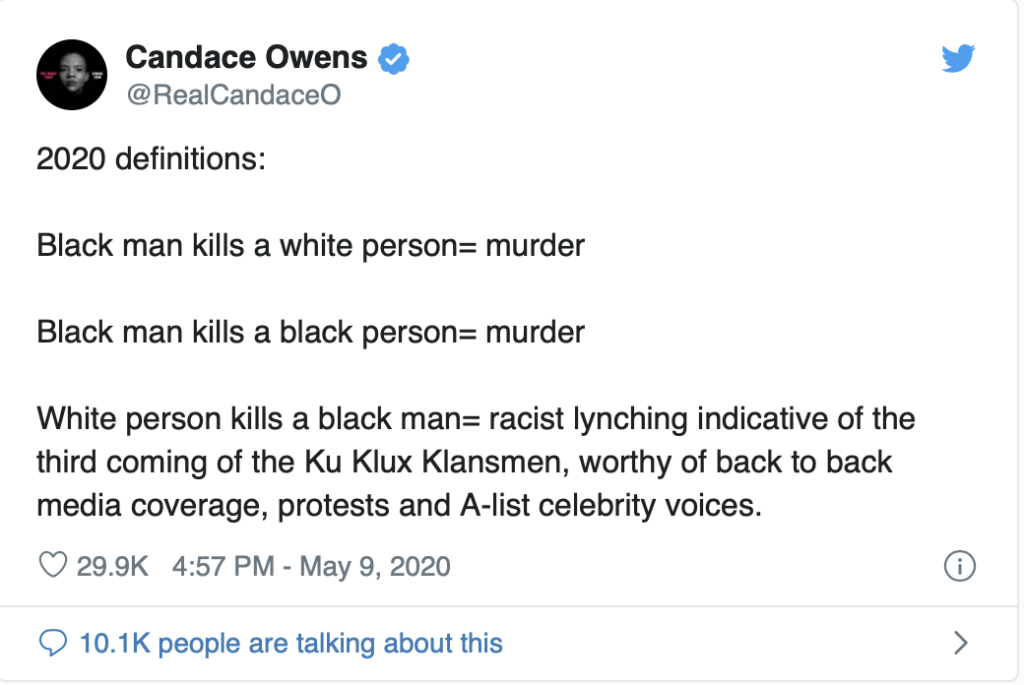 Veteran Detroit rapper appears fed up with Owens and responded with the following statement. Find it below.

For their part, the very vocal racist delegation in America is insisting that the video below somehow suggests that Ahmaud Arbery was engaging in suspicious activity by wondering onto a construction site. Candace Owens is basing her claims of Arbery on this video also. It’s important that people of good faith continue to resist this highly mobilized racist element in America by arming each other with facts. Facts will trump the will of the racists who are waging a cultural war within American on many fronts and especially on social media.