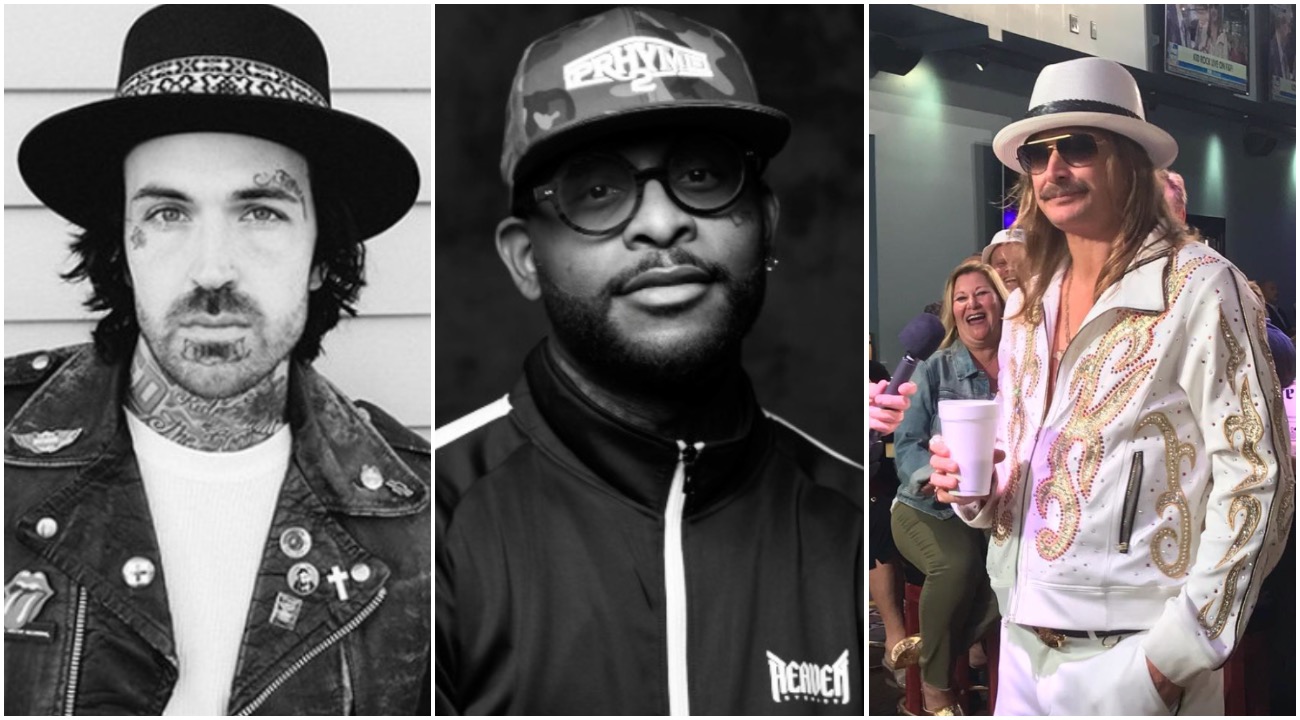 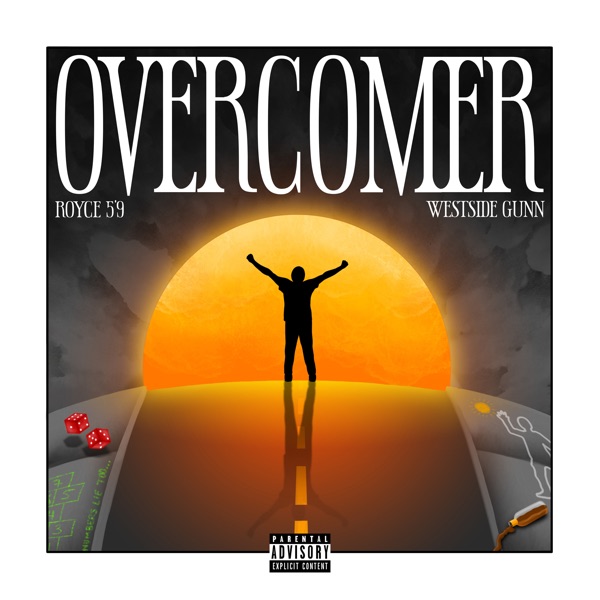 “Yelawolf this is your first and your last pass / I ain’t gon put it on blast, your punk ass know what this about/ you think it’s about being loud or trying to be hostile/ ’till you get found on the ground outside Kid Rock’s house/though you a vulture pundit/ I hope you get sober from this/ men lie, women lie, so do numbers/ the energy never lies when you an overcomer/ the energy never dies when you can overcomer”

Although Royce didn’t specify what it was about, he did allude to something on the Joe Budden Podcast a while ago in regards to “racist” or “evil” stuff. The interview was released on 12/19/2019 and you can watch that here. Perhaps something transpired since then that inspired Royce to give Yellawolf this warning, .

After the track was released, Yellawolf responded on IG but soon after deleted the post. My Religion Is Rap was able to obtain a screen shot. Yellawolf sends a warning shot to Royce after calling him Eminem’s “hype man” and suggesting “the wolves” could have it in for Royce. Both Eminem and Royce Da 5’9″ were tagged in the since deleted post. 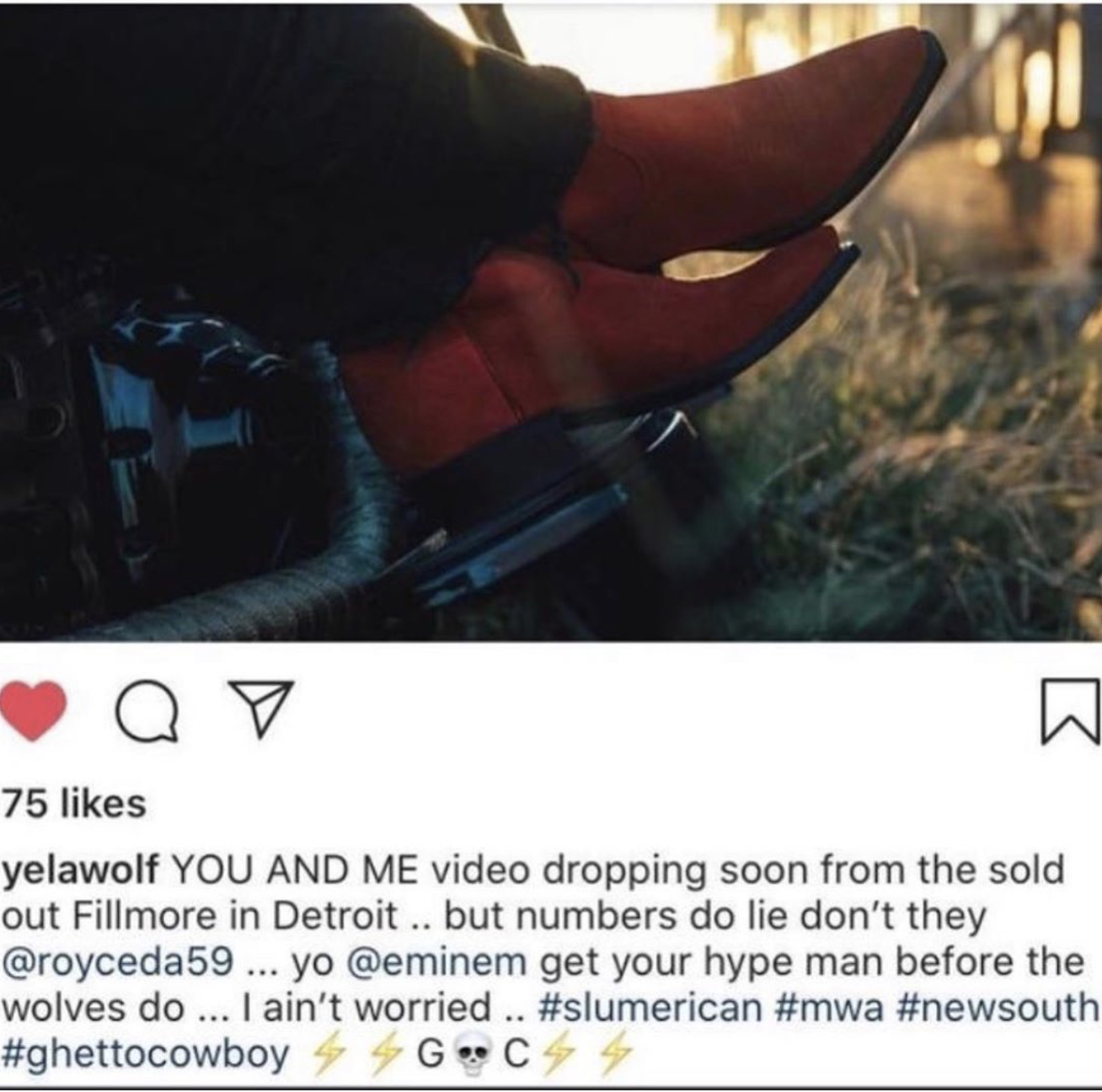 Royce Da 5’9″ got the message and reposted his own screen shot of Yellawolf’s response and put the Slumerican rapper on blast by some commentary of his own.

“I can remove you quicker than you Deleted this post, David Duke and nobody can stop me. See, you want it to be one way… But it’s the other way….”

I can remove you quicker than you Deleted this post, David Duke and nobody can stop me. See, you want it to be one way… But it’s the other way….

Catch the Overcomer track below.