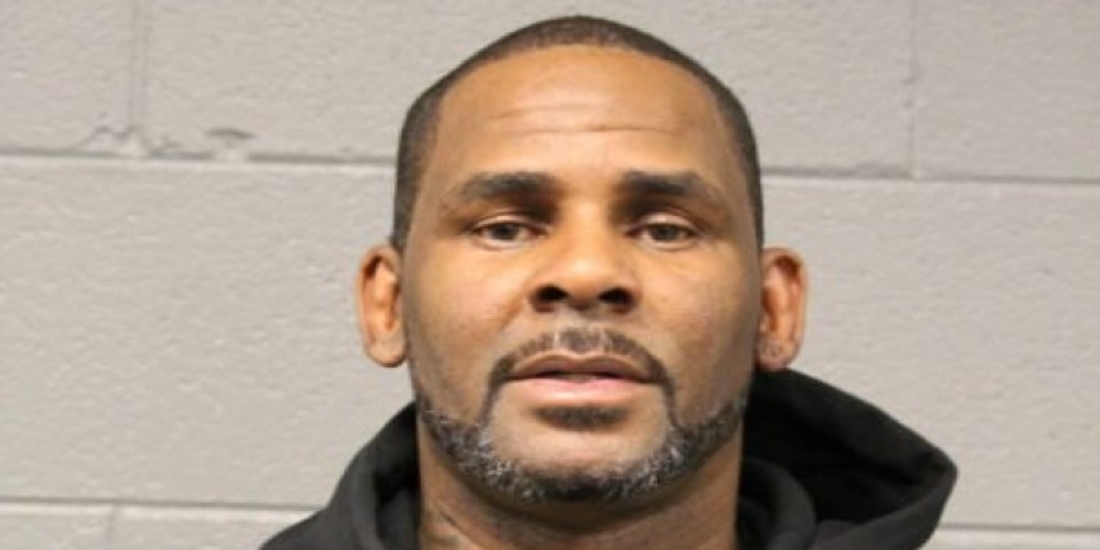 As we reported just a few days back, Joycelyn Savage, who has publicly & adamantly supported R. Kelly (legal name: Robert Kelly) for years, did a complete 180 and is now claiming she was manipulated by, and a “victim” of, R. Kelly.

“It is unfortunate that Jocelyn now seeks to make money by exploiting her long time, loving relationship with Robert. Obviously if she were to tell the truth no one would pay so she has, unfortunately, chosen to regurgitate the stories and lies told by others for her own personal profit. We know the real facts, and it was not until the money ran out that she decided anything was wrong. Hopefully people will see it for the obvious profiteering it is.”

As we previously reported, Bill Cosby is the only high-profile personality to be imprisoned as a result of the #MeToo movement while Kelly is in jail awaiting the fate of his ordeal.