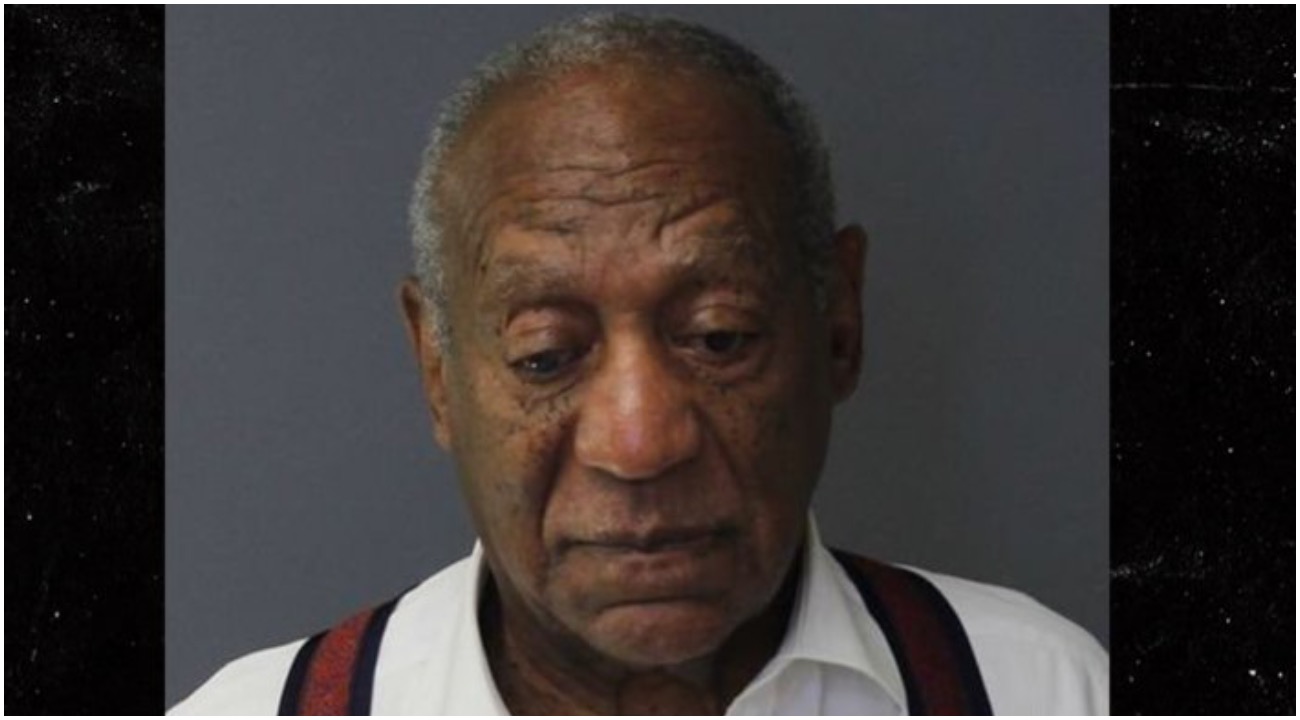 Bill Cosby, who is now 82-years-old and legally blind, was sentenced to 3-10 years in state prison for drugging and sexually assaulting Andrea Constand at his home 15 years ago. Cosby, who in many ways was perceived as a model citizen, was the first high-profile male to be accused by the #MeToo movement to be sent to prison. As we look back on the wave that swept America more than a year ago, there have been other men accused by #MeToo but few people have gone to jail besides Cosby with the exception of R. Kelly.

Since his sentencing, Cosby has remained distant from the public eye. In his first interview since getting locked up, he stated, “I have eight years and nine months left. When I come up for parole, they’re not going to hear me say that I have remorse. I was there. I don’t care what group of people come along and talk about this when they weren’t there. They don’t know.”

Cosby further noted how he feels the trial that put him in prison was a “set up,” saying it was a “pay off.” Cosby said, “Look at the woman who blew the whistle. Then she went in and came out smiling, it’s something attorneys will tell you is called a payoff.”

No major White male executive has been brought down by the #MeToo movement. In a country like the United States, which has a long history of open & institutional racism, this must be pointed out unfortunately. The irony is that in 2004 Cosby gave a speech to the NAACP and condemned young Black-Americans for their attitude, sagging pants, and for having children out of wedlock, etc. As if he had no idea of the cause and impact of the Crack Epidemic where every other house in a neighborhood was a “crack house,” stating,

“Are you not paying attention? People with their hat on backwards, pants down around the crack . with names like Shaniqua, Shaligua, Mohammed and all that crap, and all of them are in jail.”

Today, Cosby is in jail.