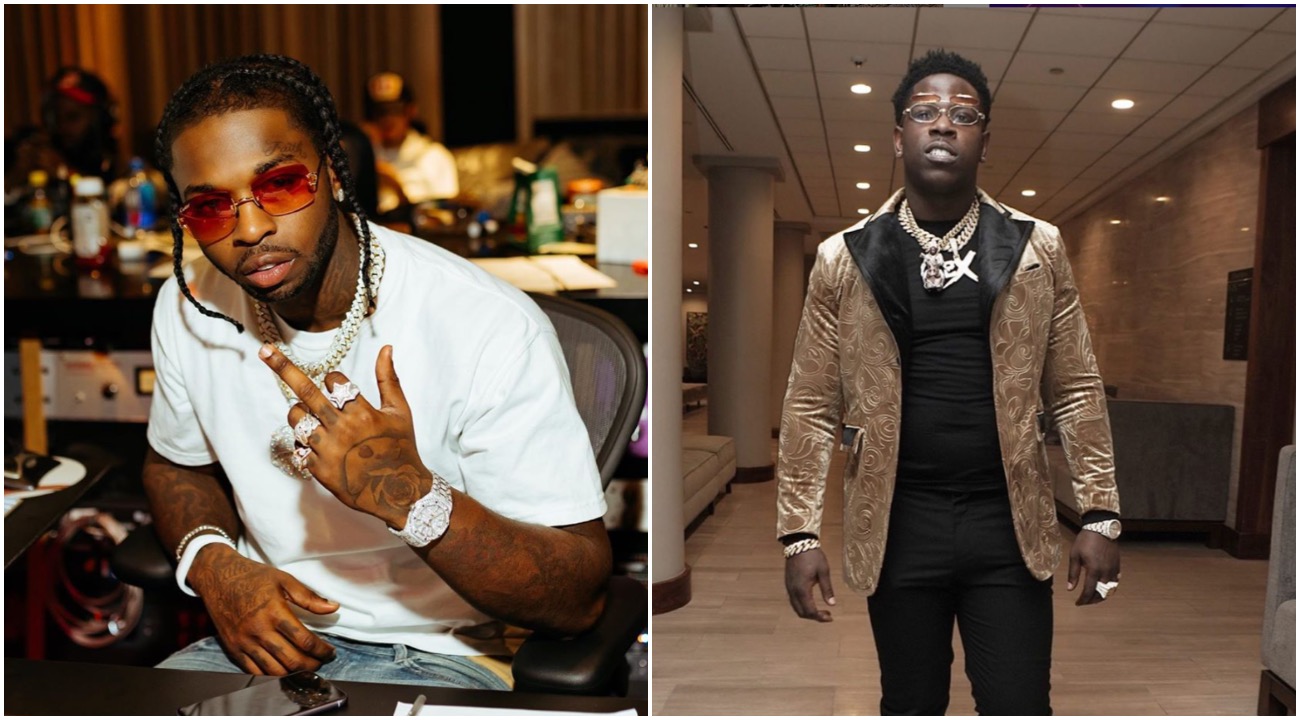 Although many people outside of New York may not recognize how hostile the rap scene is in the city, within the 5 Boroughs rappers can still be cut throat amongst one another. Whether this includes refusing to deal (or be featured on) another rapper’s album or, like in the case of Brooklyn rapper Pop Smoke, seemingly disrespecting fellow Brooklyn rapper Casanova.

During a recent post, Pop Smoke, who’s a talented young street wordsmith who carries a nostalgic vibe, captioned a post where he mentions “THIS AINT NO TRASHANOVA SH*T💩”

The caption seems to carry a hood connotation with it.

In case you never heard Pop Smoke rhyme catch a freestyle he put on for the West Coast show LA Leakers below.