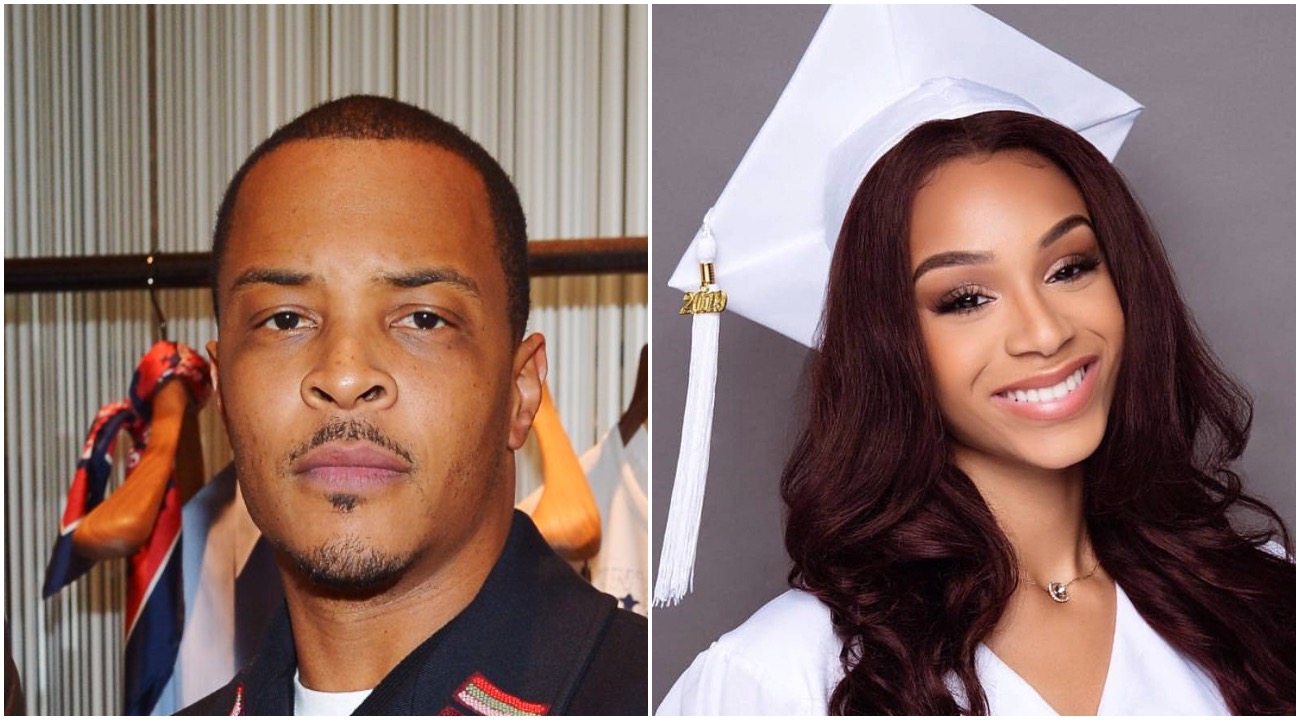 T.I.’s recent statement about going with his 18-year-old daughter Deyjah to her gynecologist visits for a “purity exam” that he made on the Ladies Like Us podcast has gone beyond viral. The feminists have made it a central issue immediately after T.I.’s comments became known. Gloria Stienem, Triple O.G. of the feminist movement having been at the forefront of providing thought leadership since 1969 called T.I.’s actions human rights violations. Now, New York state legislators have introduced a bill that would reportedly ban doctors from carrying out virginity exams.

“It’s misogynistic, it’s appalling. I was horrified to see this was happening. If a celebrity can impose his power to ensure his 18-year-old daughter gets checked, imagine what can be done in households across New York state?”

The legislature would reportedly subject doctors to possible criminal sexual assault charges for carrying out the exam and also subject them to “penalties for professional misconduct.”