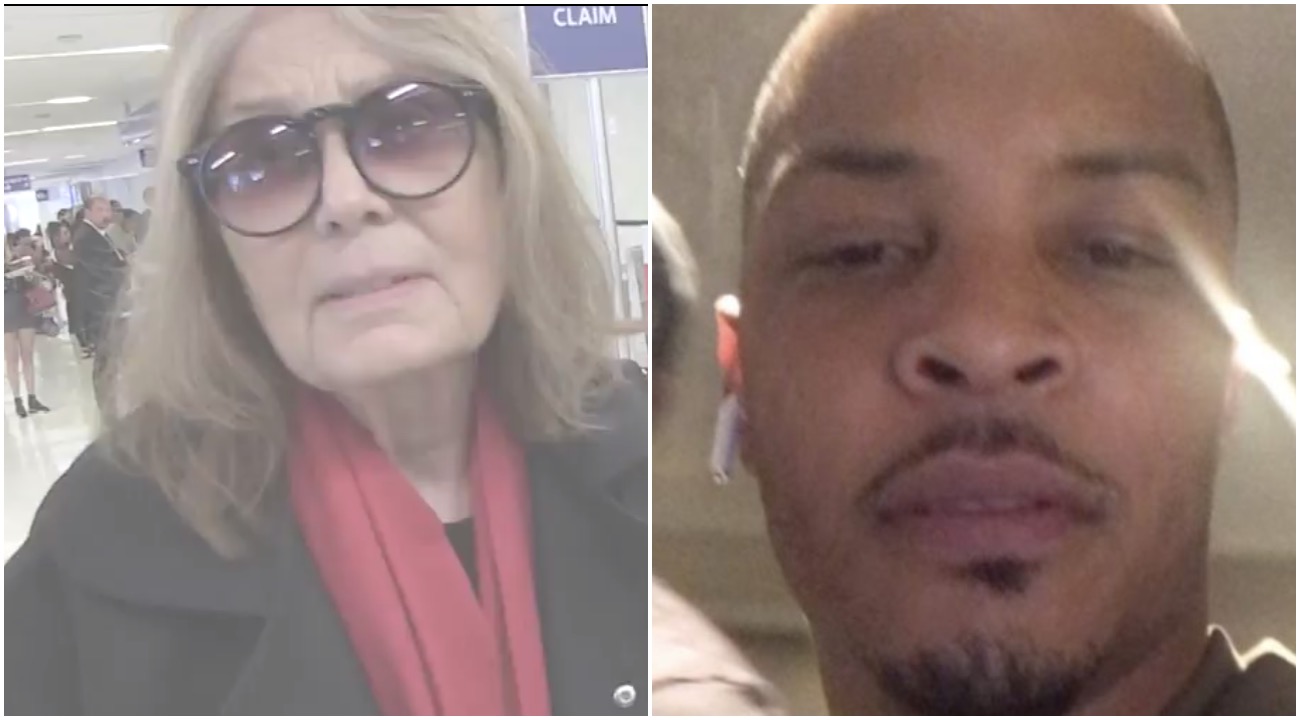 T.I. has been under constant attack by the public ever since expressing how he keeps tabs on his daughter Deyjah’s sex life. What stands out is that nobody seems to be taking time out to commend T.I for being a part of his daughter’s life even if they disagree with the father/ daughter sex-life approach. From the looks of it, Deyjah turned out to be a very responsible, intelligent, well-articulated and most importantly, self-respecting, young adult. Catch a recent post from Deyjah captured by The Shade Room below.

Militant Feminist OG Gloria Steinem, who came to fame back in 1969 for writing the paper After Black Power, Women’s Liberation, recently said T.I. is violating Deyjah’s human rights. You can watch that below. For anyone who missed what T.I. initially had to say we’ve embedded that below the Gloria Steinem clip. Perhaps if Ms. Steinem was really interested in human rights she’d consider writing a follow-up to her 50-year-old article titled something along the lines of, Black Power After The Crack Era, And Where We Are Today.