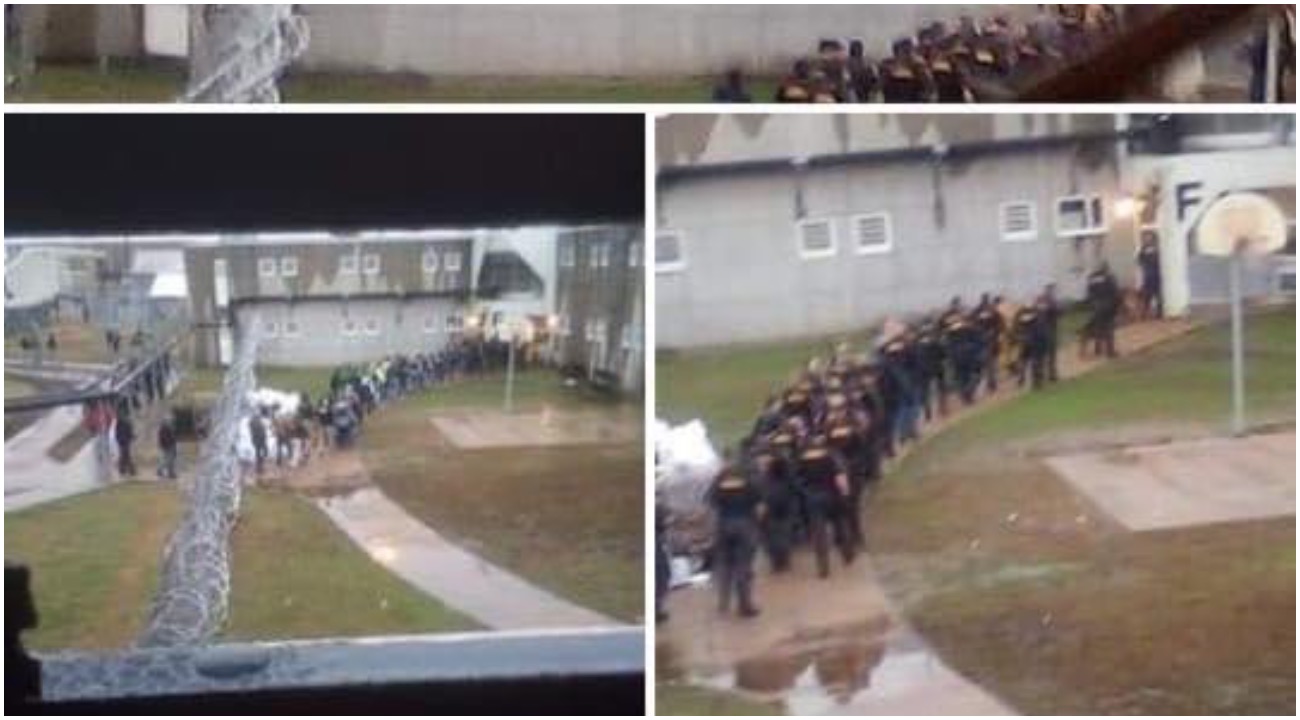 The State of Mississippi has a reputation for a state prison system that is subpar in terms of rehabilitation & living standards. In addition, starting salaries for correctional officers starts out at an average of $25,000 which has led to these positions experiencing high vacancy. In addition to being understaffed, the state also has a history of prisoners rioting against inhumane treatment from the prison guards and having inadequate access to basic needs life essentials. These environments also create high-risk, high-stress work environments for an already underpaid prison guard staff. Noteworthy, and unbeknownst to the public, is that many of these prisons are privately owned, for-profit institutions.

In 2012, a correctional officer, Catlin Hugh Carithers, 24, employed at Adams County Correctional Center near Natchez, was beaten to death after inmates rebelled against how they were being treated and their basic living conditions. Other prison guards were held hostage during the ordeal. This particular correctional center is operated by the Nashville, Tennessee-based Corrections Corporation of America (CCA) contains 2,567 beds and generally houses what’s considered low-risk inmates jailed over immigration issues who are usually deported once their stretch is finished.

At first, Adams County Sheriff Chuck Mayfield told the media that the riot involved a power struggle between two different factions (i.e., gangs) of prisoners. However, an affidavit filed in federal court by an FBI agent in August 2012 stated the riot was a protest by prisoners against poor food, inadequate medical care and alleged mistreatment by staff at the facility.

This leads us to this past week. Five inmates have been killed at several prison facilities starting on 12/29/2019 with the death of Terrandance Dobbins, 40, in South Mississippi. Since then, Walter Gates, 25, was killed at Parchman. Gregory Emary, 26, was killed at the Chickasaw County Regional Correctional Facility. 32-year-old Roosevelt Holliman was also killed at Parchman and Denorris Howell, 36, was killed from a stabbing wound at South Mississippi Correctional Institute in Leakesville yesterday (1/3).

The Associated Press says the family members of those killed are saying the violence stems from a beef between the Vice Lords and Gangster Disciples. The two sets have a history of beefing in the Mississippi prison system. A survey taken in 2015 found the state had 3,000 inmates who claimed GD and another 2,000 who claimed VL. Again, the living conditions are substandard in many correctional facilities in the state. For example, the correctional facility South Mississippi has areas where many prisoners are housed in bunks in one large room, instead of individual cells. South Mississippi was on lock down for nearly all of 2019 due to prison guard shortages. Many people are blaming perpetual problems stemming from Mississippi-based prison systems from these terrible living conditions.

Violence inside Mississippi prisons (4 dead, scores injured) has families crying out. Brother of inmate on life support emailed me. Woman asked me, "Can YOU help? My friend RIGHT now is being stabbed." What will @TateReeves & MS Legislature do? #FridayMotivation #FridayThoughts pic.twitter.com/9ZdbMZiUxd

Catch photos from the MDOC facilities below. 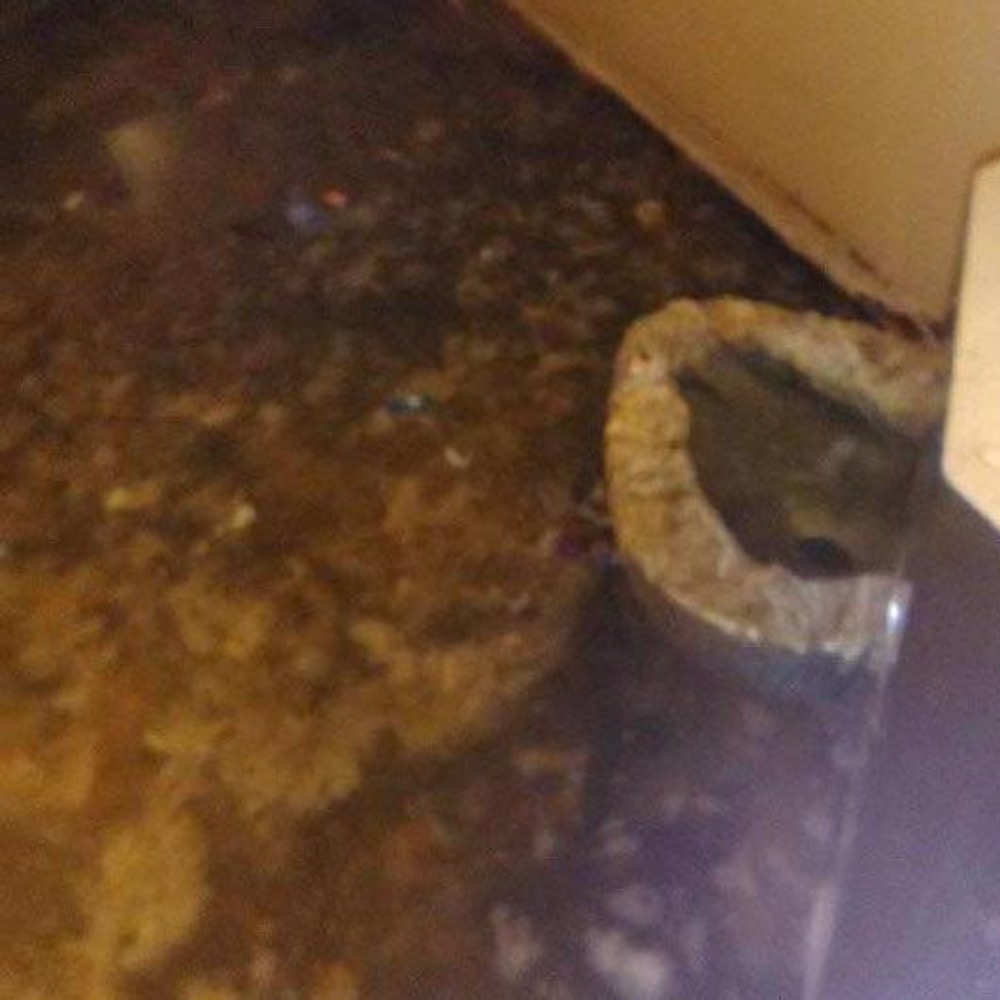 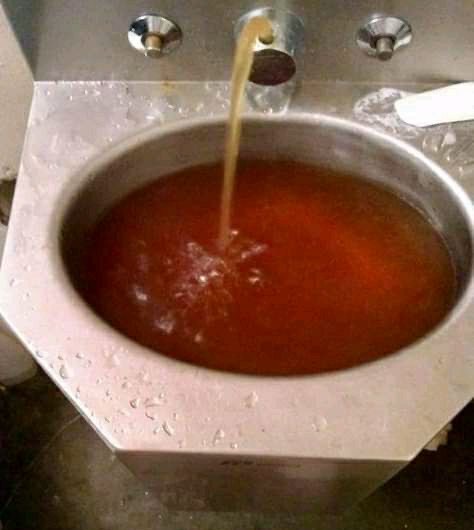 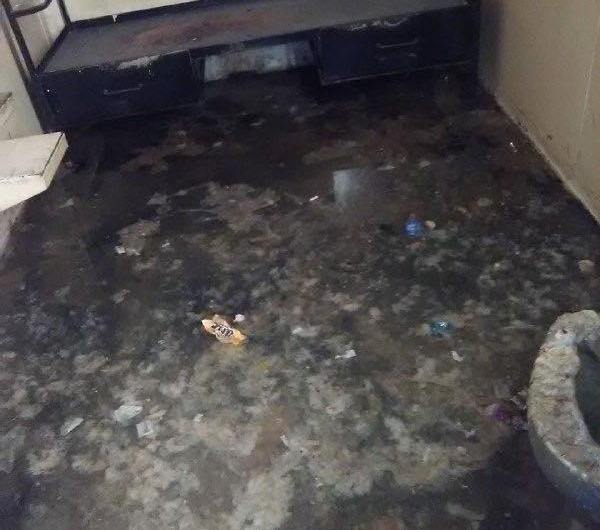 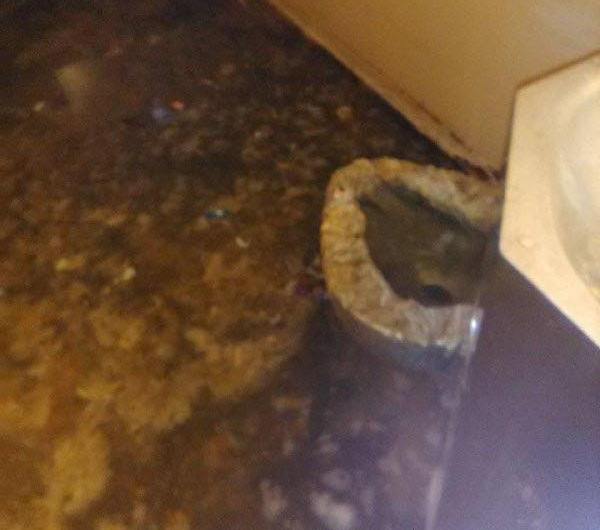 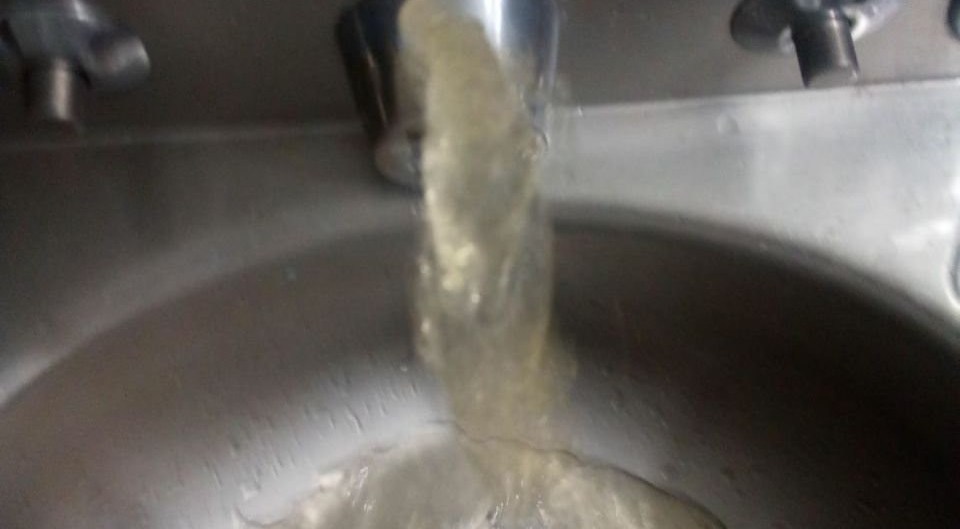 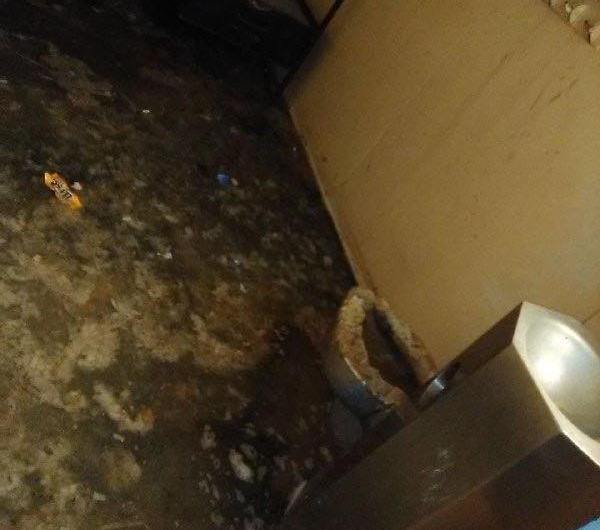