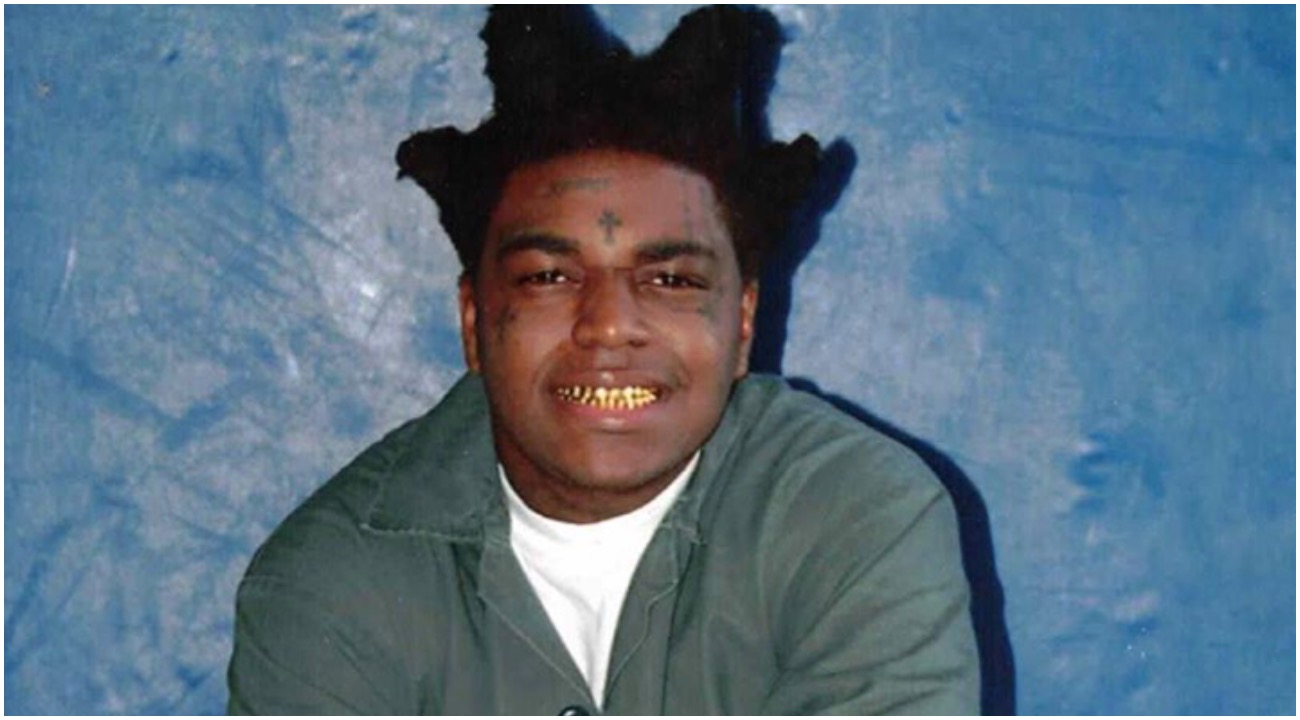 As we reported recently, Kodak Black (legal name: Bill Kapri) was sentenced on 11/13 to 46 months in a federal jail. A few days after he was sentenced we then wrote an article explaining how Kodak is facing two other gun charges where he faces up to 30 years in jail on each charge. Kodak’s lawyer addressed that matter and you can read about that here.

Now, we’re finding out the South Florida rapper is seeking out drug rehabilitation while he’s locked up. Specifically, Kodak and his legal team are interested in what’s known as the Residential Drug Abuse Program (RDAP). This program is made specifically for inmates with prior drug problems and the entire rehab stay would last nine months which is a significant portion of his sentence. Whether or not the court allows him to enter the RDAP has yet to be determined but inmates accepted into the program receive several benefits including having up to 12 months knocked off their sentence.

We’ll be sure to update you on all matters concerning Kodak Black as they become available.