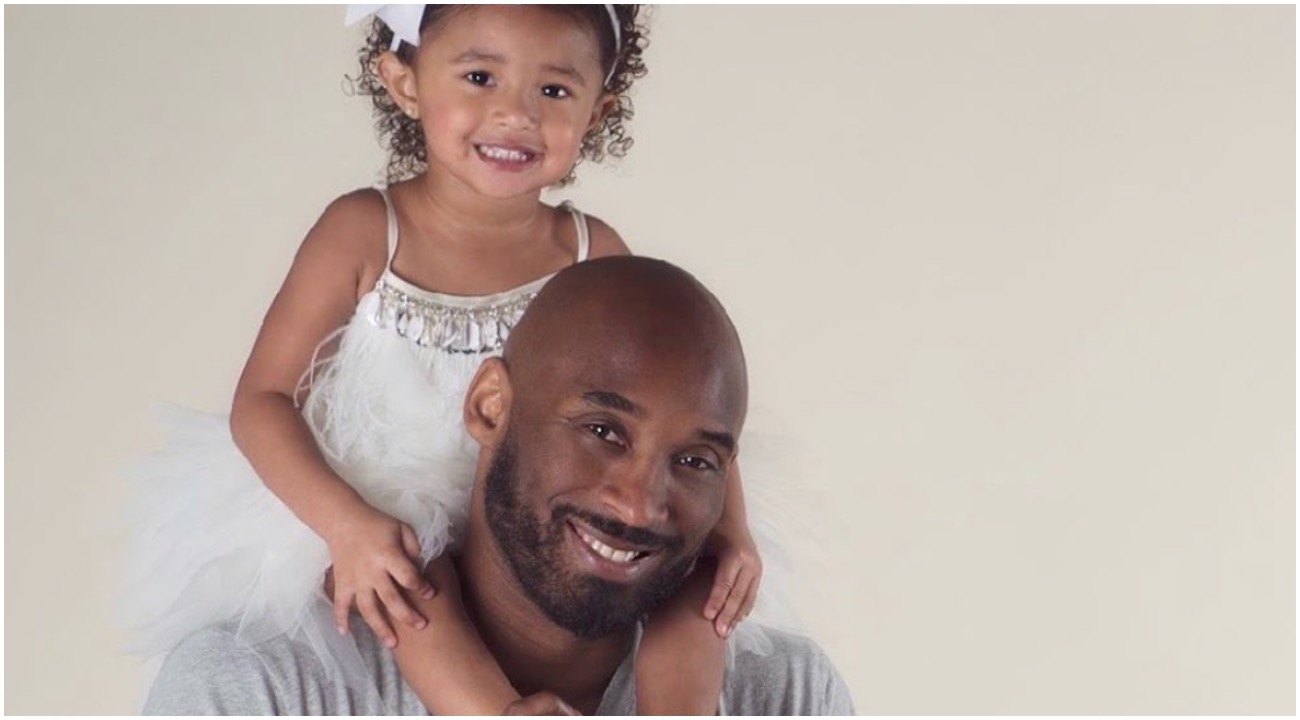 It’s with a heavy heart we report on the sudden passing of legendary NBA star Kobe Bryant. The story is still developing but TMZ is reporting Kobe and everyone on board of the helicopter has died after it crashed. Kobe is widely considered one of the greatest NBA players to ever step on the court. The Los Angeles Lakers previously retired both of his jersey numbers, 8 & 24.

Bryant’s last post to social media will be remembered as a congratulatory tribute to Lebron James after James passed up Kobe for the #3 spot on the NBA’s All-Time Scoring list.

“On to #2 @kingjames! Keep growing the game and charting the path for the next. 💪🏾”

On to #2 @kingjames! Keep growing the game and charting the path for the next. 💪🏾

Happy Birthday B.B I Can’t believe you are 3 already! We love you little mamacita

Bryant won an Oscar for his short film, “Dear Basketball,” in 2018. This story is still developing. We’ll have more information on this matter as it becomes available. Rip Kobe Bryant.