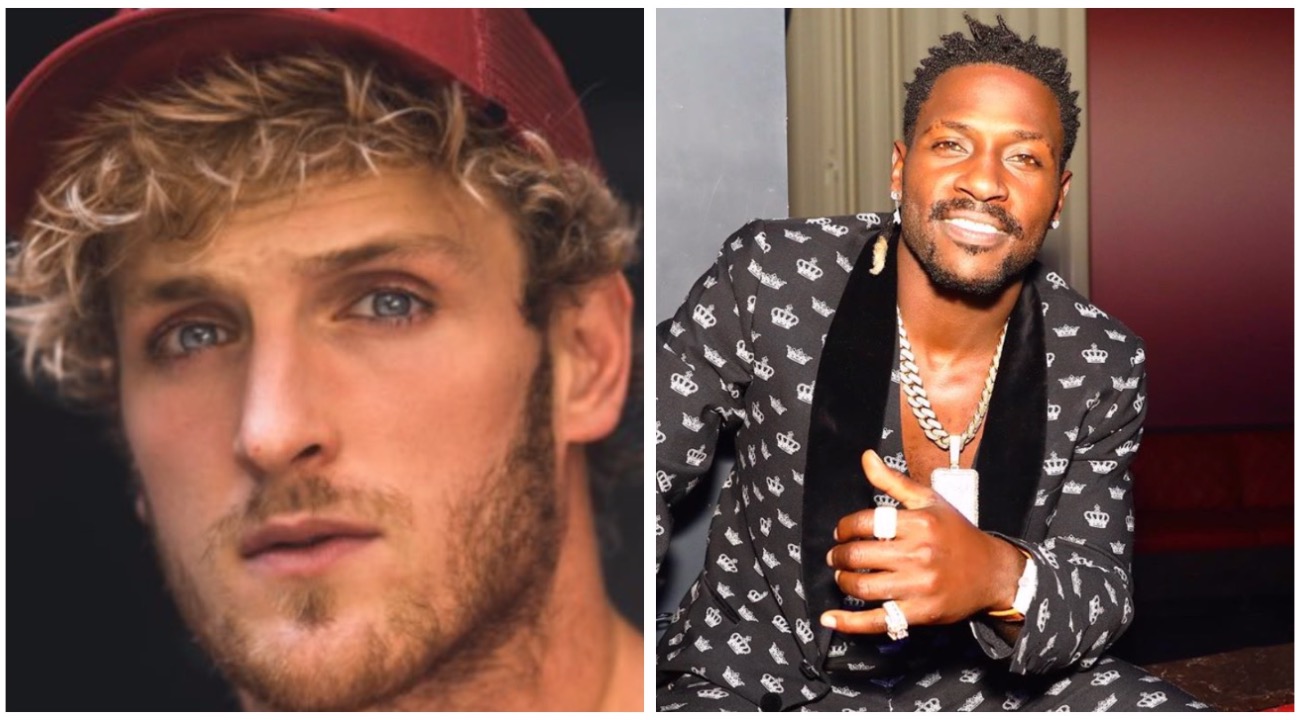 As we reported back on 1/7 Antonio Brown told Logan Paul to “square up” to which Paul responded to affirmatively.

i’d drop you faster than the patriots https://t.co/Vv592JRkxk

Logan kept up the Twitter attacks in attempt to force AB to fight him in the ring.

Antonio Brown, despite causing a slew of problems with the law, has now denied two multi-multi-million dollar official offers to fight me. You’ve wasted my time and leave me no choice but to body you via diss track @AB84

Then, earlier this month the two men met face to face.

Should I fight @LoganPaul for 4.1m with possibly 8.2m raise?! I’ll donate proceeds to charity…he keep coming at me about this non-stop.

Now, Logan Paul has dropped an AB diss track. In the beginning of the diss Paul references AB’s ‘Whole Lotta Money’ track (in case you missed it you can find it here). Catch Paul’s diss track below.