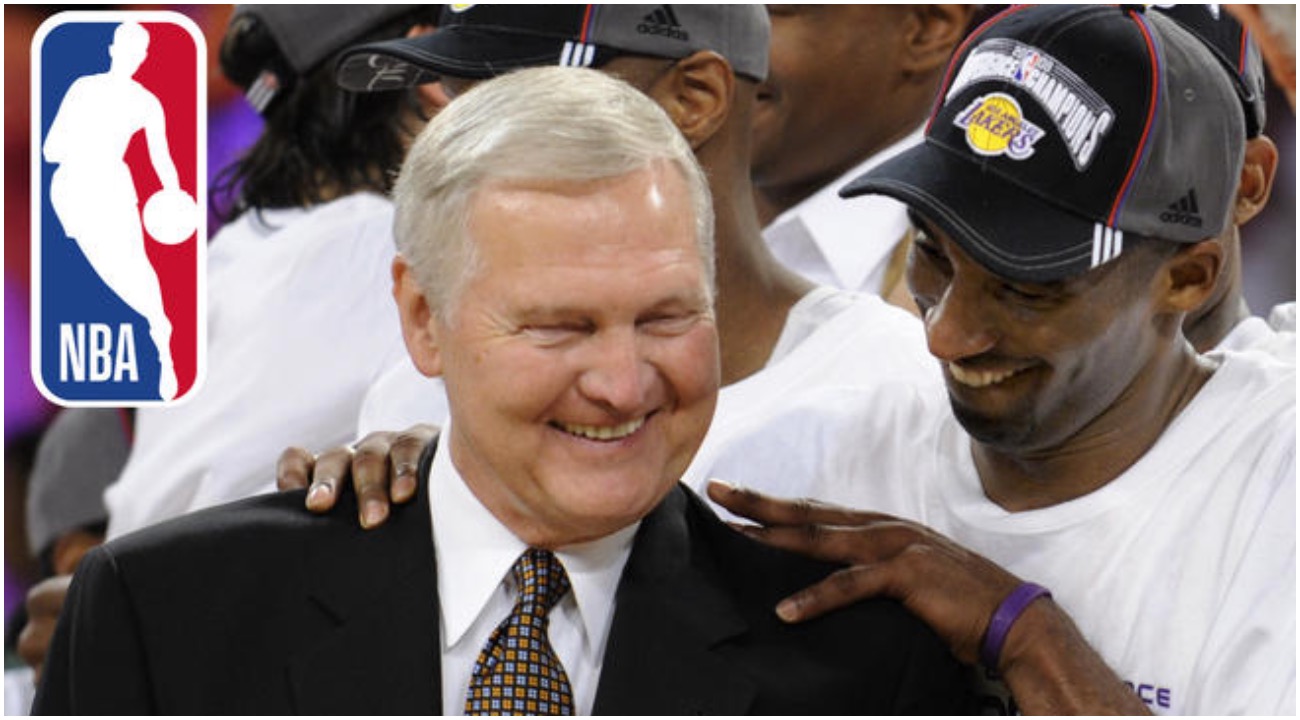 As America continues to mourn the tragic loss of NBA legend Kobe Bryant, and eight other passengers (including three teenage girls) aboard that helicopter, Jerry West spoke on the ordeal. West, whom the NBA logo is designed after, said he felt like he “lost a son” and “the worst news you could ever get” in Kobe’s passing.

Catch the Jerry West interview with CBS Los Angeles below.