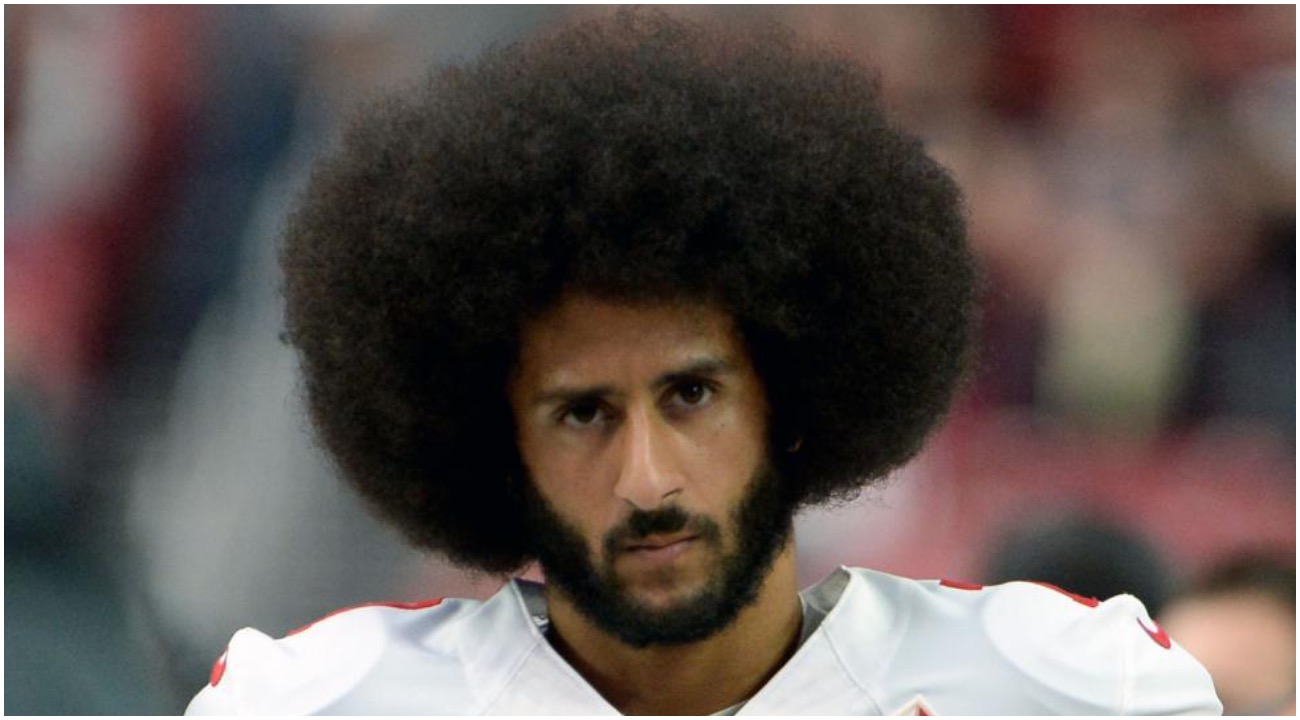 After word broke that Colin Kaepernick will be trying out for NFL teams this Saturday (11/16) many people began to speculate as to the significance of the event. Turns out that some observers, including Ian Rapoport, are expecting every team to send high-level representatives in order to observe Kap’s “combine” like workout. The workout will take place at 3pm in Atlanta and will include measurements, testing, an interview and quarterback drills. In the video below Rapaport goes on to say Jay-Z played a role in facilitating this event.

From NFL Now: Breaking down the looming workout for Colin Kaepernick… 👇🏼👇🏼👇🏼 pic.twitter.com/wv4R7p7dC1

As for people thinking the NFL is complying with the event in order to pull off a public relations stunt, NFL analysts Steve Wyche addressed the matter by stating the NFL will finance the event. Also, he goes on to note that the Kap’s workout will take place on Saturday in order to cater to the schedule of team personnel who will travel to Atlanta to be present for the workout. Wyche says the middle of the week schedule is basically too hectic for team personnel and hence the reason why the workout is scheduled for a Saturday.

Part of my report on the Kaepernick workout Saturday in Atlanta. I also reported on NFL Now @nflnetwork that Kaepernick and his reps can submit questions and control much of the narrative for a video interview that will be sent to teams. pic.twitter.com/OlV2KSMlDN

Interestingly, Kaepernick posted the following tweet after news broke of Saturday’s workout. Notice how Kap specifically states, “can’t wait to see the head coaches and GMs on Saturday…” This translates into Kaepernick expecting team personnel present who can make decisions, not just staff who must report back to decision makers.

My Religion Is Rap previously noted how the NFL has a vested interest in moving past the “Kaepernick” era. Read about that here.

I’m just getting word from my representatives that the NFL league office reached out to them about a workout in Atlanta on Saturday. I’ve been in shape and ready for this for 3 years, can’t wait to see the head coaches and GMs on Saturday.