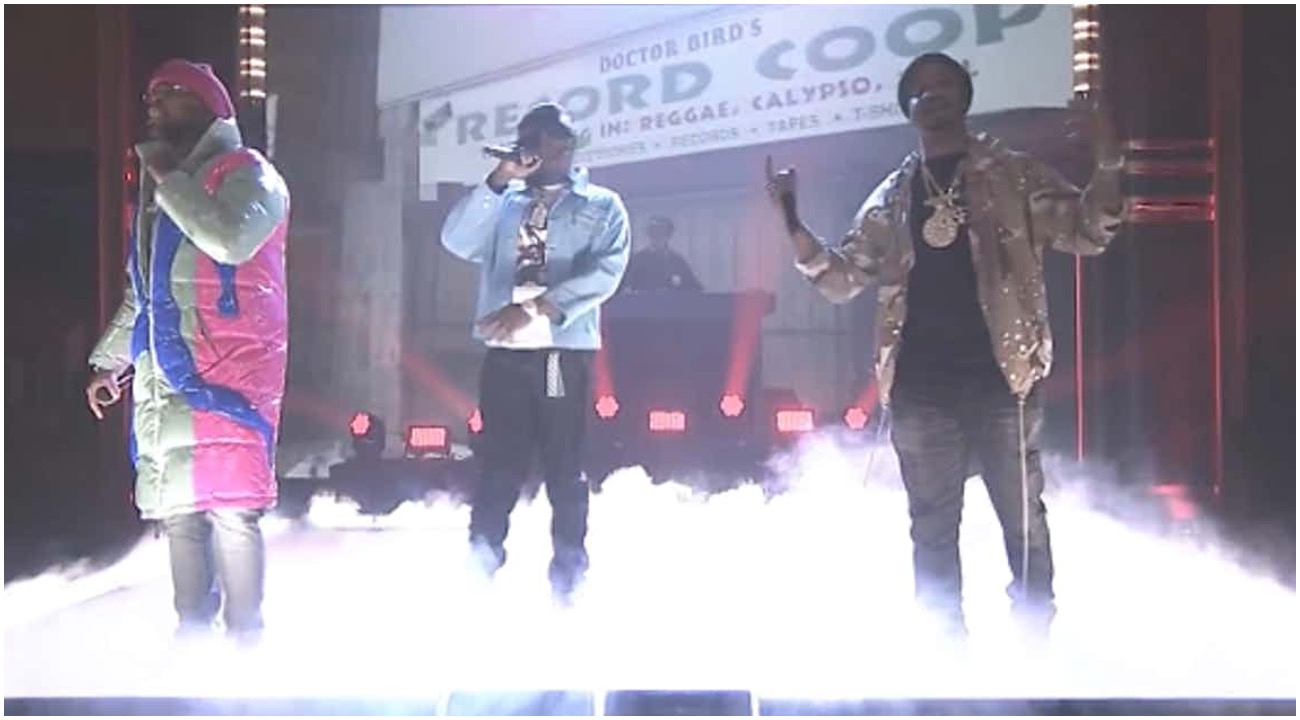 The Hip-Hop community engaged in a lighthearted debated towards the end of 2019 as to who was the best Rap Team making noise these days. Some people feel that honor belongs to TDE or Dreamville. However, make no mistake Griselda Records has a dedicated fan base of Boom-Bap Headz who see the Buffalo-bred movement as the saviors of “real” rap.

WWCD (What Would Chine Gun Do?) is a tribute to Benny The Butcher’s half-brother and Westside Gunn’s first cousin Chine Gunn aka Machine Gunn Black (rip)– who was murdered in Buffalo during the group’s early days.

Catch Griselda’s The Tonight Show performance below. We’ve also included a throwback track which features the late Machine Gun Black & Benny The Butcher below that.