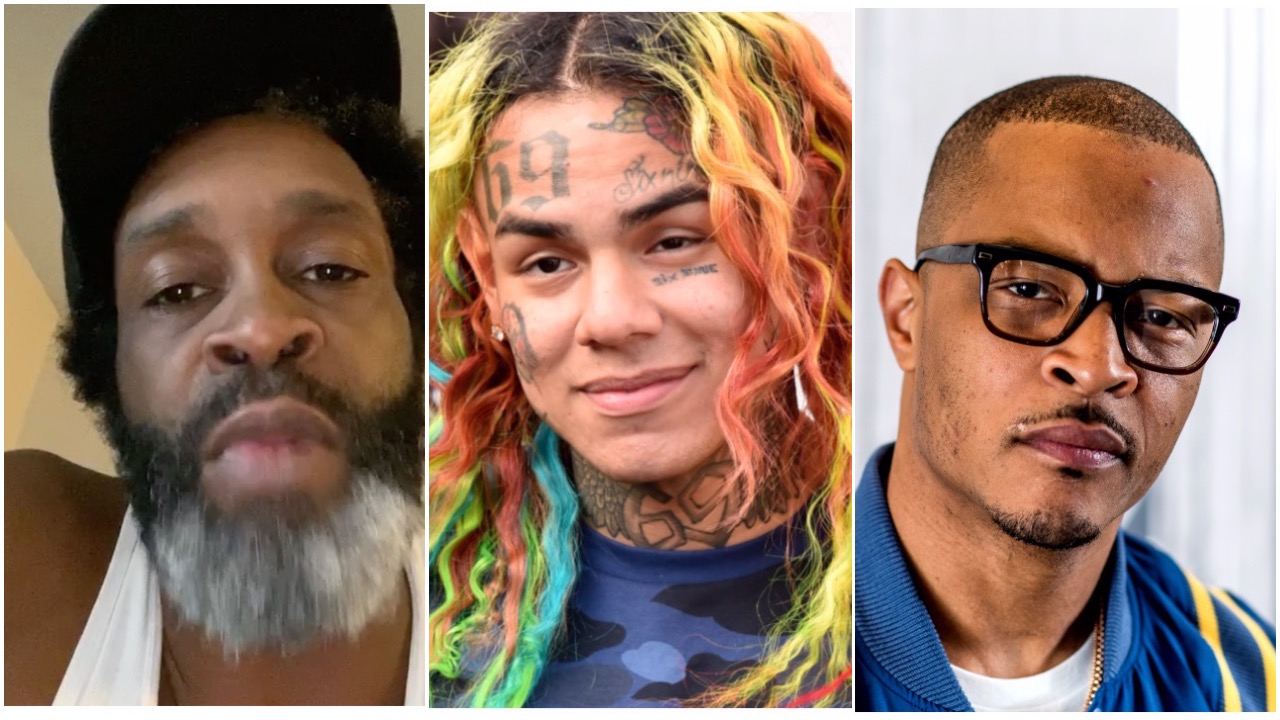 As we reported yesterday, rumors are non-stop on social media suggesting that Tekashi 6ix9ine will soon have a deal with Roc Nation.  Tekashi’s record label is 10K Projects headed by Elliot Grange, son of Universal Music Group music industry titan Lucian Grange. The Roc Nation deal would be a management deal presumably which would allow the snitch artist to tour on the biggest stages in the world. Let us be clear there is nothing concrete to back the assertion that 6ix9ine has signed to Roc Nation. However, high-profile attorney Alex Spiro, known for his work with JAY-Z, joined 6ix9ine’s defense team last July while the governement-witness while still in trial.  Then, during the Goobe video shoot a baseball hat with what appeared to be a Roc Nation logo on it was spotted in the video. This caused Bone Thugs-N-Harmony’s Bizzy Bone to publicly address the matter (find all that info here).

In the following video, New York City-based lawyer ‘Moe’ from lawyersforworkers.com says Meek Mill (and others) already sold out the “culture” and it’s too late. Moe also suggests Meek is a hypocrite.

Now, Bronx-bred and Roc-A-Fella Records photographer Choke No Joke, who has strained relations with both Dame Dash and Jay-Z, has come out and alluded to T.I. paving a way within the industry for Tekashi 6ix9ine. Find that video below. Other clippings have been included in order to provide context for Choke No Joke’s assertions. It will all make sense if viewed until the end.

“Yo @meekmill Meek Mill stand down my Bull Brother. I got this! I told y’all the fix was in and now they got my Lawyer dude telling Meek to fall back too. I got these ni**az. Meek get ya money Bro. I got this. These ni**az can’t win against a ni**a who don’t have sh*t to lose or that doesn’t play politics! This fake sh*t ends tonight.
Damn Ja @jarule did he say that?  KING OF NEW YORK”