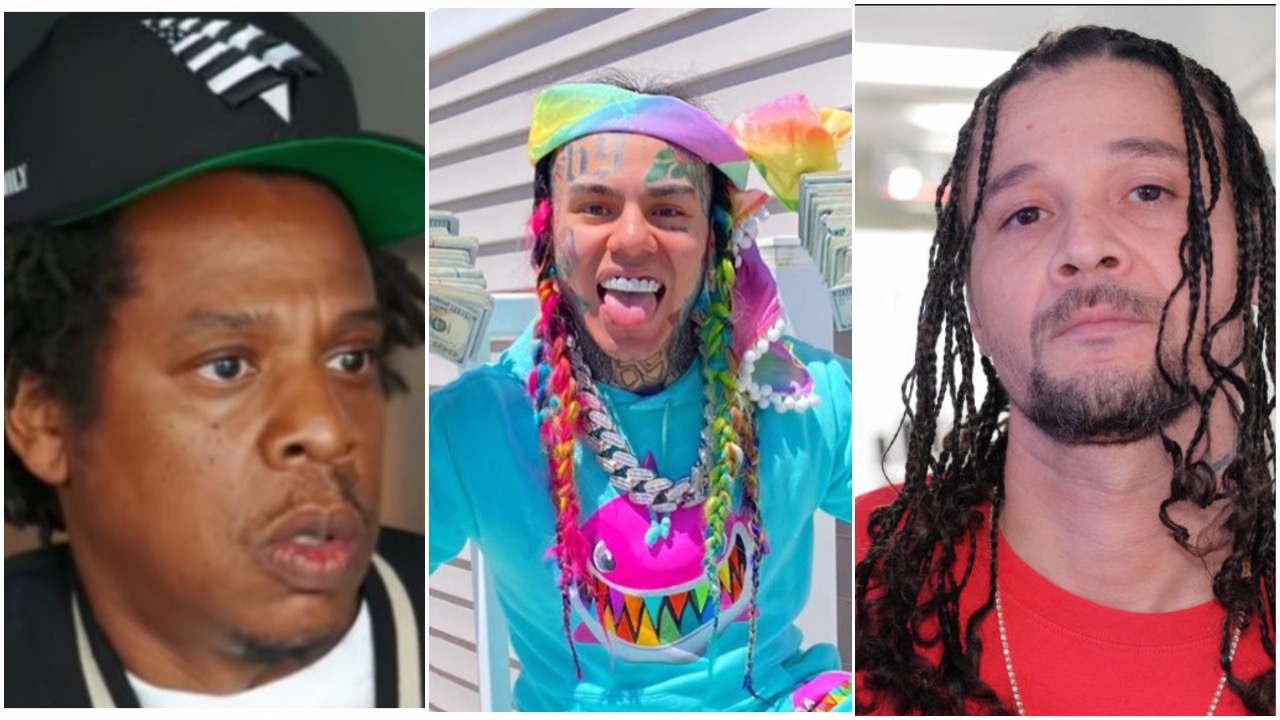 Millions of people tuned in to watch Tekashi 6ix9ine’s first video release since being granted a home release assignment from prison over coronavirus concerns. Tekashi’s post-video release trolling got him into trouble after his neighbors witnessed him trolling and exposed the snitch on multiple levels including dropping his address and showcasing his police detail in front of his Hampton’s home ( see here & here).

Interestingly, a Roc Nation Paper Plane logo was spotted in Tekashi’s ‘Gooba’ video (anyone interested can watch it here).

Notice the Roc Nation logo below and notice also the still shot photo from 6ix9ine’s Gooba video next to it. 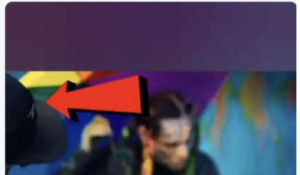 What’s makes this even more interesting is that high-profile lawyer named Alex Spiro, known for his work with JAY-Z, joined 6ix9ine’s defense team. This does not mean that Roc Nation has signed Tekashi 6ix9ine. However, the Paper Plane Roc Nation logo which appeared in Gooba video has got everyone connecting the dots and drawing conclusions.  When Spiro joined 6ix9ine’s legal team in July of last year, while Tekashi was still awaiting trial, Snoop Dogg made the following comment. 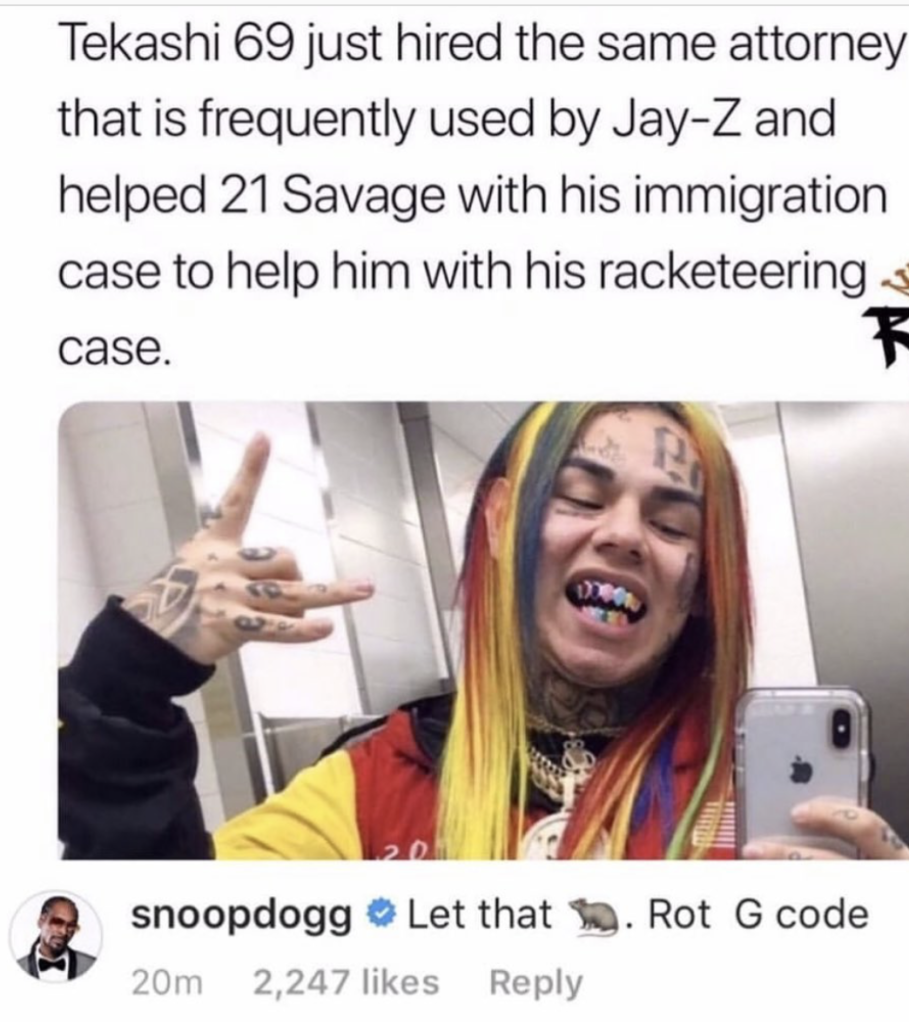 Bizzy Bone has now commented on the ordeal. Catch what he has to say below. We’ve also embedded a video below which showcases why Roc Nation would presumably have no issue hiring a snitch. The CEO, Desiree Perez, is by and far the biggest government witness to ever work in the industry. Find both videos below.