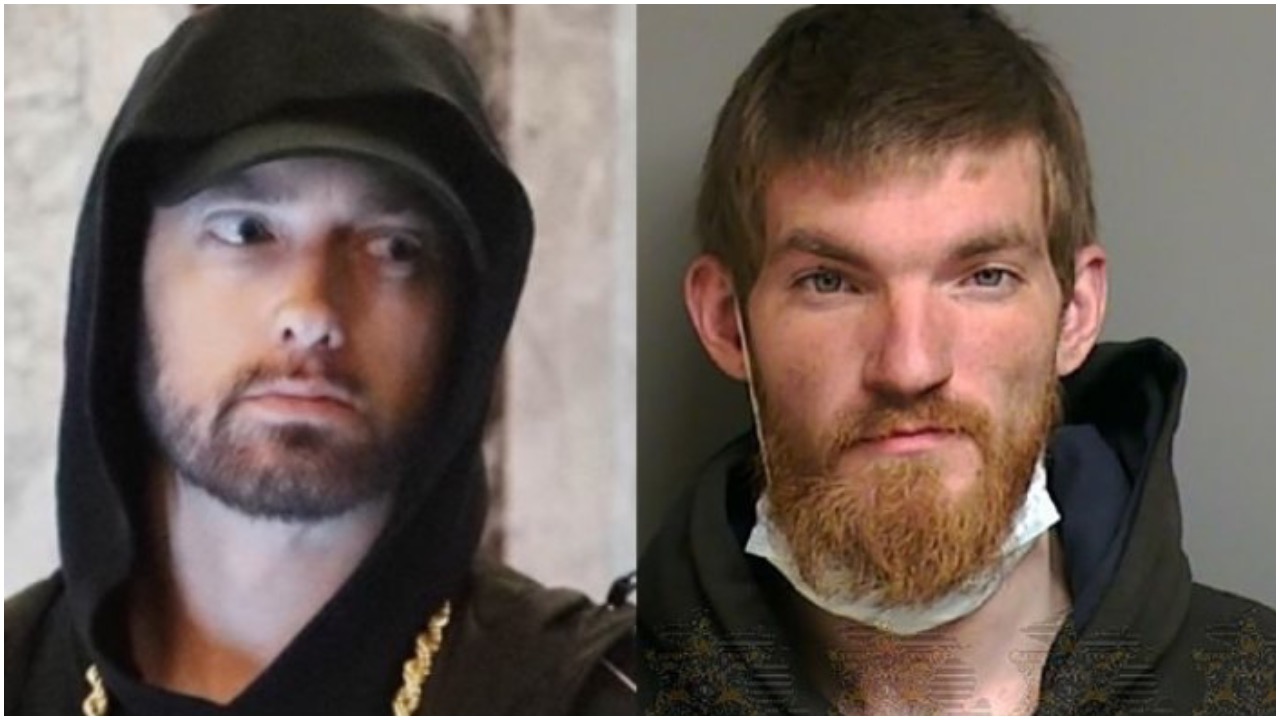 Eminem confronted an intruder, Matthew David Hughes, who smashed a window in his house and eluded his security, who were keeping watch at the front of the rapper’s property, according to TMZ.

The 26-year-old intruder reportedly used a paving stone to smash through a kitchen window around 4 am and snuck into Em’s Detroit-area house. Eminem heard the noise and confronted Hughes in his living room. Security was called, and Hughes was detained until police arrived. He was booked on felony charges of first-degree home invasion and malicious destruction of a building. Hughes is still being held on a $50k bond at the Macomb County Jail.

TMZ suggests the invader wanted a face-to-face with Eminem and didn’t seem to be trying to steal anything.